Horns Out: The 10 Best Glassjaw Songs 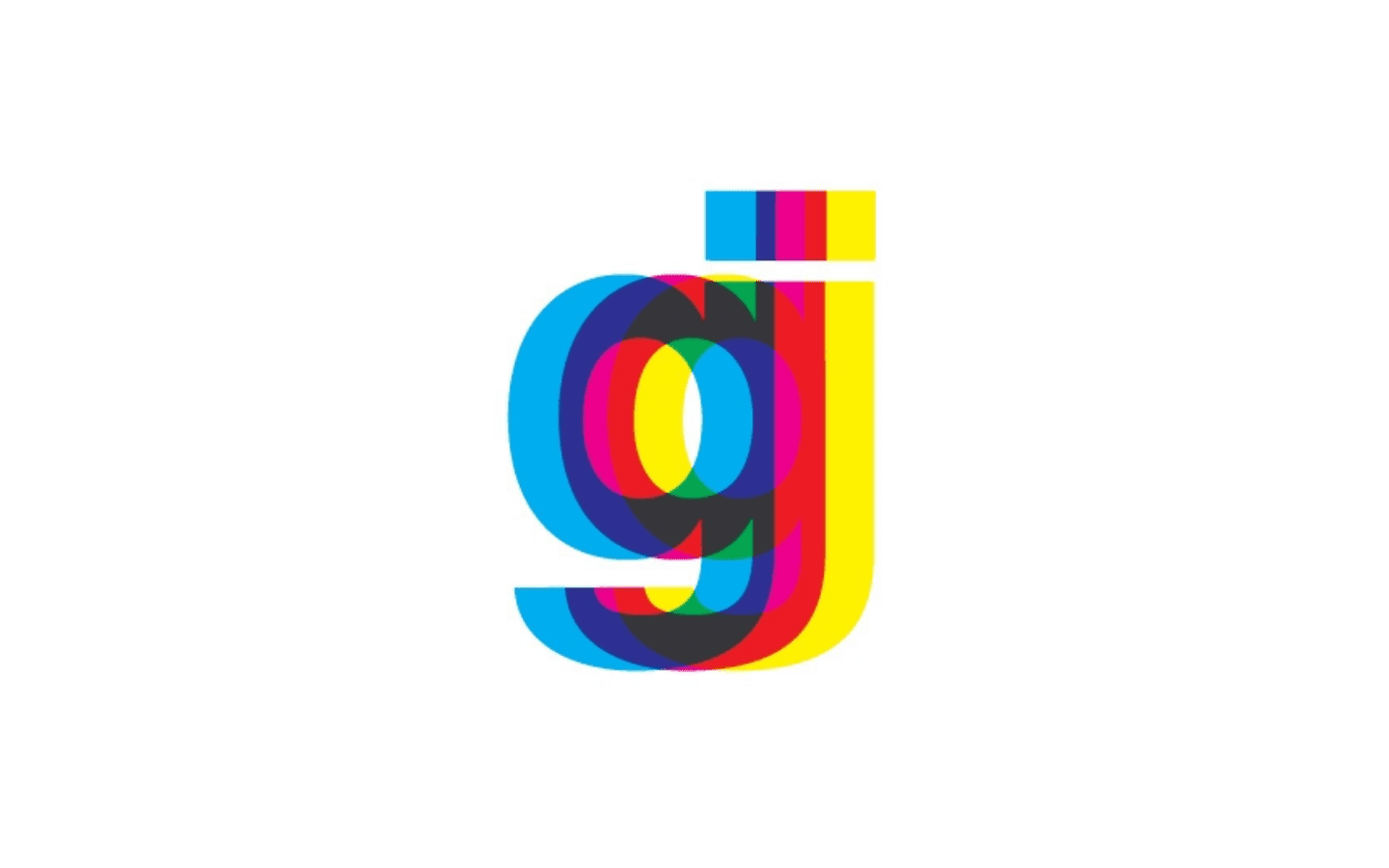 Glassjaw is a post-hardcore band from Long Island, New York. They are known to be one of the most influential bands in the creation of the post-hardcore genre. Though the band has gone through many lineup changes over the years, the group was founded by Daryl Palumbo and Justin Beck.

While Glassjaw has its own unique sound, you can hear influences from many subgenres of punk rock. This includes New York Hardcore, Youth Crew, and Straight Edge Hardcore.

Today we want to go over our favorite Glassjaw songs. If we missed any of your favorites, let us know on social media. Enjoy!

RELATED: The 10 Best Lars Frederiksen And The Bastards Songs

I’ve listened to this song dozens of times in my life. I still don’t know what the third and fourth lines of lyrics are. Regardless, this song his heavy, chaotic, and dissonant. I feel that this track shows the overall vibe of this album. Siberian Kiss is track two on the band’s debut album ‘Everything You Ever Wanted To Know About Silence’.

This is one of the catchier songs from Glassjaw’s raw and abrasive first album. It also features some excellent guitar work. ‘Ry Ry’s Song’ is track four on ‘Everything You Ever Wanted To Know About Silence’.

This is one of the more controversial songs in Glassjaw’s catalog. The band, and this album in particular, has come under accusations of writing songs that promote misogyny. Since the release of this album, Daryl Palumbo has agreed with the criticism and denounces taking his anger out on women in older tracks.

Outside of these details, this is one of the most emotionally jarring hardcore songs to ever be written. ‘Lovebites and Razorlines’ is track five on the band’s 2000 album ‘Everything You Wanted To Know About Silence’.

This is the second Glassjaw track that I ever heard, and I believe it is one of their most popular. I first heard this song on the 2003 Warped Tour Compilation. During this time in my life, I was not actively listening to Glassjaw. However, I did like their appearances on the many compilation albums I owned at the time. ‘Mu Empire’ is track two on ‘Worship and Tribute’.

This is most likely Glassjaw’s most famous song. It is also one of their most slow and melodic tracks. There is also an awesome music video that goes along with this song. ‘Ape Dos Mil’ is track four on the band’s second album, ‘Worship and Tribute’.

This may be my favorite Glassjaw track. That opening lyric still gives me chills. ‘Trailer Park Jesus’ is track ten on ‘Worship and Tribute’.

All Good Junkies Go To Heaven

This track just comes in sounding mean as hell. That distorted bass still gets me every time. ‘All Good Junkies Go To Heaven’ is track one on the band’s EP ‘Our Color Green’.

There was a long gap between Glassjaw’s second and third full-length albums. Fans waited fifteen years for this album. While I didn’t think this album was as good as the first two, this song hits hard as hell. ‘New White Extremity’ is track one on Glassjaw’s 2017 album ‘Material Control’.

I don’t know why, but this song reminds me of Korn. I think it has to do with Daryl’s vocal inflections during the chorus. It kind of reminds me of Jonathan Davis. Regardless, this song rocks. ‘Bibleland 6’ is track eight on ‘Material Control’.

What Are Your Favorite Glassjaw Songs?

We hope you enjoyed our list of the best Glassjaw songs. Did we miss any of your favorites? Let us know on social media!