Host (2020): Digital Horror for the Socially-Distanced

As you may have already guessed, performing a seance over Zoom turns out to not be a great idea. In fact, it goes horribly, horribly wrong. 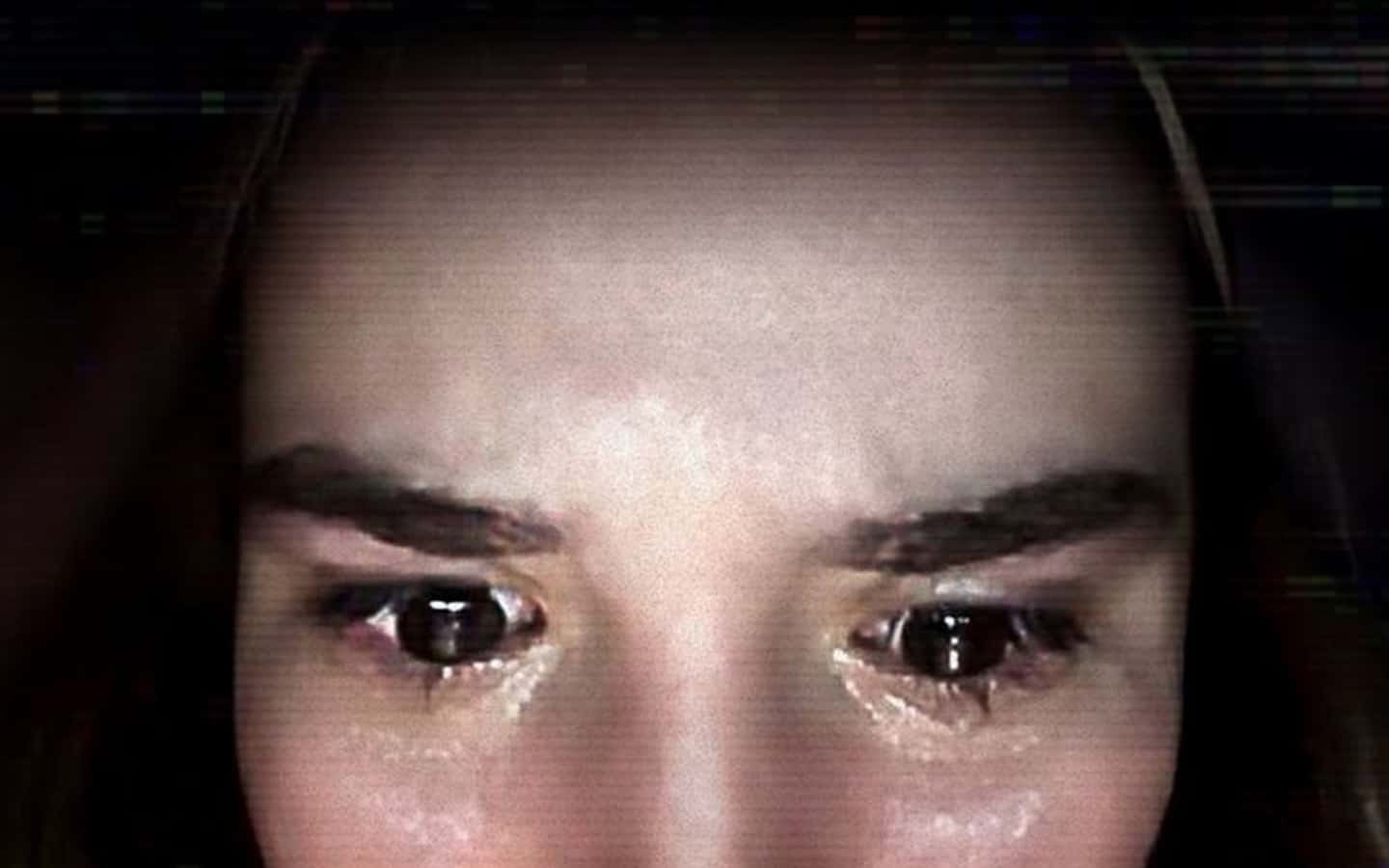 As you may have already guessed, performing a seance over Zoom turns out to not be a great idea. In fact, it goes horribly, horribly wrong.

If you enjoy feeling like a demon is definitely inhabiting your home, Shudder’s new digital horror Host is the perfect pick for your next movie night. Directed by Rob Savage, Host is filmed entirely on a Zoom call and features six friends and a medium as they seek to contact the dead via a socially distanced seance. As you may have already guessed, performing a seance over Zoom turns out to not be a great idea. In fact, it goes horribly, horribly wrong. And because of Host’s terrifying immediacy, it’s incredibly difficult to not feel like you’re part of the same doomed seance circle.

Impressively, the film was conceived, created and released in under three months, all while social distancing laws were in effect during the current COVID-19 pandemic. Because of this, Savage was never physically on any of the film’s sets, and instead directed his actors via Zoom (how on brand!). Back in April, Savage released a creepy two-minute short to Twitter that is well worth watching as it features many of the same actors and delivers a pretty solid scare in a short amount of time.

I’m sure that by now you’ve seen numerous friends post online about how terrifying an experience it is to watch Host. Even the most callous of horror fans seem to be deeply impacted by the film’s ability to build tension and execute scares. Personally, I was absolutely horrified by this movie, and found myself hiding partially behind a pillow by the mid-way point. To be fair, my movie-watching set-up for Host may have helped elicit this response. Based on many Twitter recommendations, I lit a candle before hitting play and turned off all the lights in my apartment. Then, early on in the film, the medium calls out to any nearby spirits, asking them to make a sign if they’re around.

Immediately after this was asked on screen, one of my fiance’s Playstation controllers somehow fell off of a nearby shelf. At the time of my writing this article, we still haven’t figured out how or why the controller fell, but I am certain that it added a whole extra layer to my fear of Host. I was none too pleased when I heard on the Ghoulish Cast interview that the cast first held a legit seance over Zoom before filming the movie and that during this seance, a book fell off someone’s shelf. Is there some sort of shelf-cleaning demon attached to Host?! I sincerely hope not, but if you need things removed from your shelves, maybe watch this movie?

Host itself is set during the age of Coronavirus and, as such, characters are seen wearing face masks, briefly discussing their quarantine situations and, most obviously, hanging out socially on Zoom. In order to be both tasteful in their representation of the current pandemic and ensure that Host won’t be too dated five years from now, Savage and producer Douglas Cox told Million in the Ghoulish Cast interview that they purposefully placed the actual CoronaVirus outbreak into the background of the film’s plot. They instead chose to focus on the experience of social distance living and socializing.

There is something strangely comforting about watching a movie where characters are seen donning their masks to go outside in public and checking in with friends over Zoom. I think I found these moments so soothing because they make the experience seem a little less isolating. Suddenly, I’m able to witness and sympathize with fictional others as they go about their quarantine life, rather than only have my experience – and whatever stories I hear from friends and family members – to go off of. This feeling of comfort, however, is deeply ironic, given the film’s keen interest in the claustrophobic and isolating feeling of social distancing.

By Zoom’s own nature, the characters are all framed in tight rectangular windows, which helps to heighten their confinement. Host also demonstrates the fragility of our online social life: although the characters are spending time with each other, they are doing so online and are unable to be with each other physically. As a result, according to the medium, performing a seance is a risky endeavor. As the demonic force terrorizes and physically harms each member of the Zoom call, the characters are unable to save each other. Instead, they can only helplessly sit in front of their computer screen, watching as their friends are violently attacked.

Alarmingly, this is exactly what the audience does as they watch Host: sit in front of their (computer) screen and watch helplessly as each character is violently attacked. As such, Host masterfully takes advantage of the potential for immediacy that found footage films all possess. Besides having the entire film shot within the Zoom app, Host maintains its commitment to hyper-realism from beginning to finish: the movie opens with an arrow clicker inviting members into a Zoom call, and it ends with an arrow clicker scrolling through a list of members who attended the meeting in lieu of traditional credits. There is very little difference between the viewer and each of these characters, which allows the terrifying thought to creep into the audience member’s mind that they also might be part of this seance circle.
If you’re brave enough to watch this incredibly efficient 56-minute digital horror, I recommend the following bits of advice from Rob Savage and numerous fans: watch it on your laptop, with your headphones in and a nearby candle lit. In the Ghoulish Cast interview, Savage and Cox also encourage viewers to start a Zoom call so that the little green light will shine as you watch Host, ensuring your awareness that, yes, you are absolutely a part of this ill-fated seance circle. Good luck!