Horror Hosts Were Saved By The Internet

Horror hosts never went away, they just needed time to evolve for new platforms. This is how the internet saved the horror movie host! 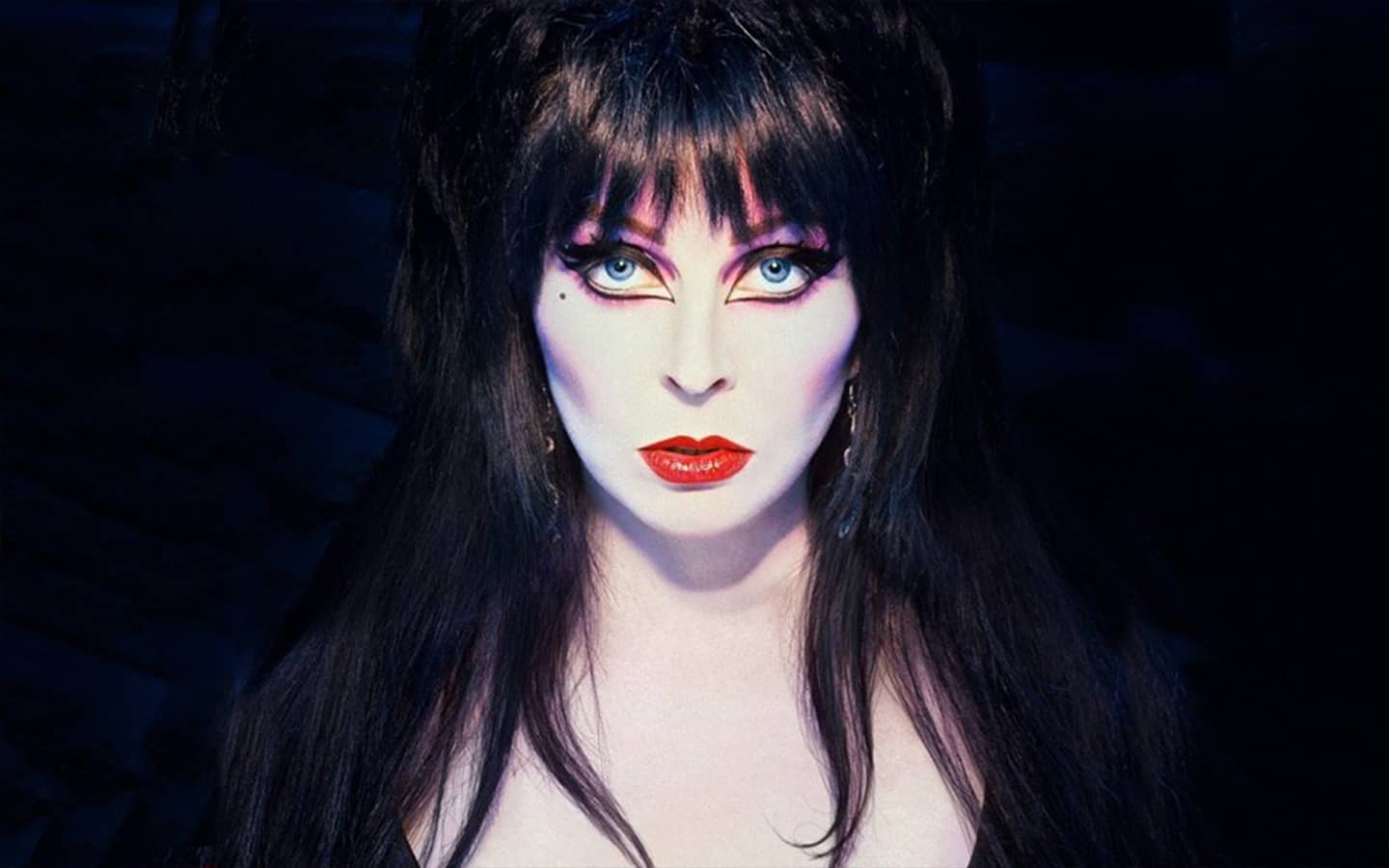 This how horror movie hosts were saved by the internet.

I find it interesting that being born in the mid-1990s I was able to experience things that many horror and genre fans are nostalgic for. VHS tapes, rental stores, and the horror host. A horror movie host is usually a media personality who showcases a horror/genre film, usually giving either humor, insight, or a bit of both during the viewing of the film.

Some of the most famous horror hosts include Count Gore De Vol, Bob Wilkins, Joe Bob Briggs, and Elvira, Mistress of the Dark. With the new season of Shudder’s The Last Drive-In With Joe Bob Briggs it had me thinking that in a sense the one thing many said killed traditional televised horror hosts is now saving it – the internet!

With the advent of television becoming more and more accessible to people. There was a hunger to find more unique ways to enjoy entertainment. It was in 1954 when what many considered the first horror Maila Elizabeth Syrjäniemi aka Vampira (yes the Vampira from Plan 9 From Outer Space) with her series The Vampira Show which aired on KABC-TV from 1954-1955.

Her show essentially created the format of the traditional horror host we’ll see throughout the decades. One of the reasons horror hosts came about is through local television stations trying audience attention as well as finding the use of many of their B-Movie and horror packages. And this was a major success as dozens of horror hosts would start their careers through the decades such as Zacherley, Svengoolie, and even Al Lewis’ character Grampa Munster from The Munsters.

Though these early hosts bring entertainment to their segments, they usually try to hype the films up, even if they some of the lesser quality films as they kind of films are very cheap for television stations to quire the rights to air. But as more and more audiences gain awareness of these bad films and had fun “riffing” these films. And many up and coming horror hosts decided to bring humor towards the films’ expense to make them even more enjoyable watches.

The one horror host many considered as influential to this more self-aware take of horror hosts is Cassandra Peterson’s Elvira wherein her segments she tends to poke fun at the film and is presented more casually in her demeanor. Another major game changer to the horror hosts is having the hosts be part of the actual film to give either commentary of (usually) jokes as seen in the immensely popular series Mystery Science Theatre 3000 first hosted by Joel Hodgson.

And then came the immensely popular creature feature TV block MonsterVision on TNT which would be hosted by genre critic and comedian John Irving Bloom aka Joe Bob Briggs. Joe Bob as a character seemed to blend the humor seen in newer hosts at the time along with adding insight and history in the unique way Joe Bob presents them.

He’s Gonna Take You Back To The Past

Unfortunately with the advent of satellite and ethernet cable packages along with the advent of the internet becoming more accessible towards people, creature feature blocks became less and less popular with general TV waters and we would see a start decline throughout the 2000s. I was lucky enough to catch a few Joe Bob presentations before the end of MonsterVision.

But nothing ever stays 100% dead as the idea of the horror hosts would take an interesting evolution. With the advent of the internet and the easier to control how people access entertainment. I feel this new revival of online horror hosts started with internet personality James Rolf (better known as his character The Angry Video Game Nerd) and his yearly horror movie showcase Monster Madness which started in 2007 on his website Cinemassacre.

In it, he gives bite-size reviews/thoughts on many different horror films from the most well-known to the obscure. And while he doesn’t fully show off the films that are seen in traditional horror hosts, in a way he accomplishes the same job of introducing these films to a new audience. I can attest to that as without Monster Madness there are so many horror films I wouldn’t even know about such as The Stuff or Super Infra-Man.

And with an age where most people prefer bit-size entertainment, a lot of internet personalities make bite-size showcases of genre films. Along with the aforementioned James Rolfe, there are others like Brandon Tenold or Phelous who showcase many obscure films in quick few minute videos. Sure it’s not the entire film they’ve shown but you get enough to catch your interest and sometimes you get the urge to watch the full film to get your experience.

This especially helps in the age of streaming where you could find a lot of these films with enough digging. That is a huge benefit of the internet is how media can be easily accessed for niche audiences and those who are fans of genre media have platforms to give these lesser know films spotlight similar to how TV horror hosts showcased films that are usually given to them by networks because the license was cheaper than big-name films.

Soon many more would use the internet as an avenue to present genre films such as Rifftrax hosted by MST3K alumni Michael J. Nelson, Kevin Murphy, and Bill Corbet who usually sell their work via MP3 format so you can listen to their commentary while watching the film from home. Then came the advent of streaming platforms and while saw this as the TV killer, others saw it as new avenues for their work.

This includes a new series of Mystery Science Theatre 3000 on Netflix and the return of the classic horror host with Joe Bob’s The Last Drive-In on Shudder. The major advantage of streaming though is being instantly rewatchable. If I missed a stream of Joe Bob it will be on Shudder hours later and I revisit them at the comfort of my home.

In a way, horror hosts are ambassadors of the genre. Imagine channel surfing as a kid through TV late one night and you see this larger than life figure introducing you to a horror film you’ve never seen. Sure there are other ways to be organically introduced to a new film, but with horror hosts, you remember it more much more strongly.

I remember watching weird horror films on MonsterVision like Night of the Lepus or contemporary horror films like a Friday the 13th or Halloween. Not to mention a good host adds even more entertainment from themselves along with the film you watched so in a way you got a better viewing experience than the vanilla film.

And most of the time they celebrate these films. Even if the films aren’t always many of these hosts celebrate the weird and macabre. This is heavily reflected with many horror fans themselves so we see these hosts as major icons amongst the community.

In a strange way horror hosts never truly went away, rather they needed time to modify their craft for new platforms. And while some are still on local television such as Svengoolie, others are taking advantage of streaming as it ensures it finds an audience that many television stations thought were not profitable.

Niche media thrives on streaming platforms with some completely devoted to one genre or theme. Not to mention the dozens of content creators inspired by James Rolfe’s work who helped highlight many obscure and hard to find films for new audiences. So with that, I welcome this new era of horror hosts and I must thank the internet for saving it.