How To Carve A Pumpkin In Minecraft Easy (Tutorial) 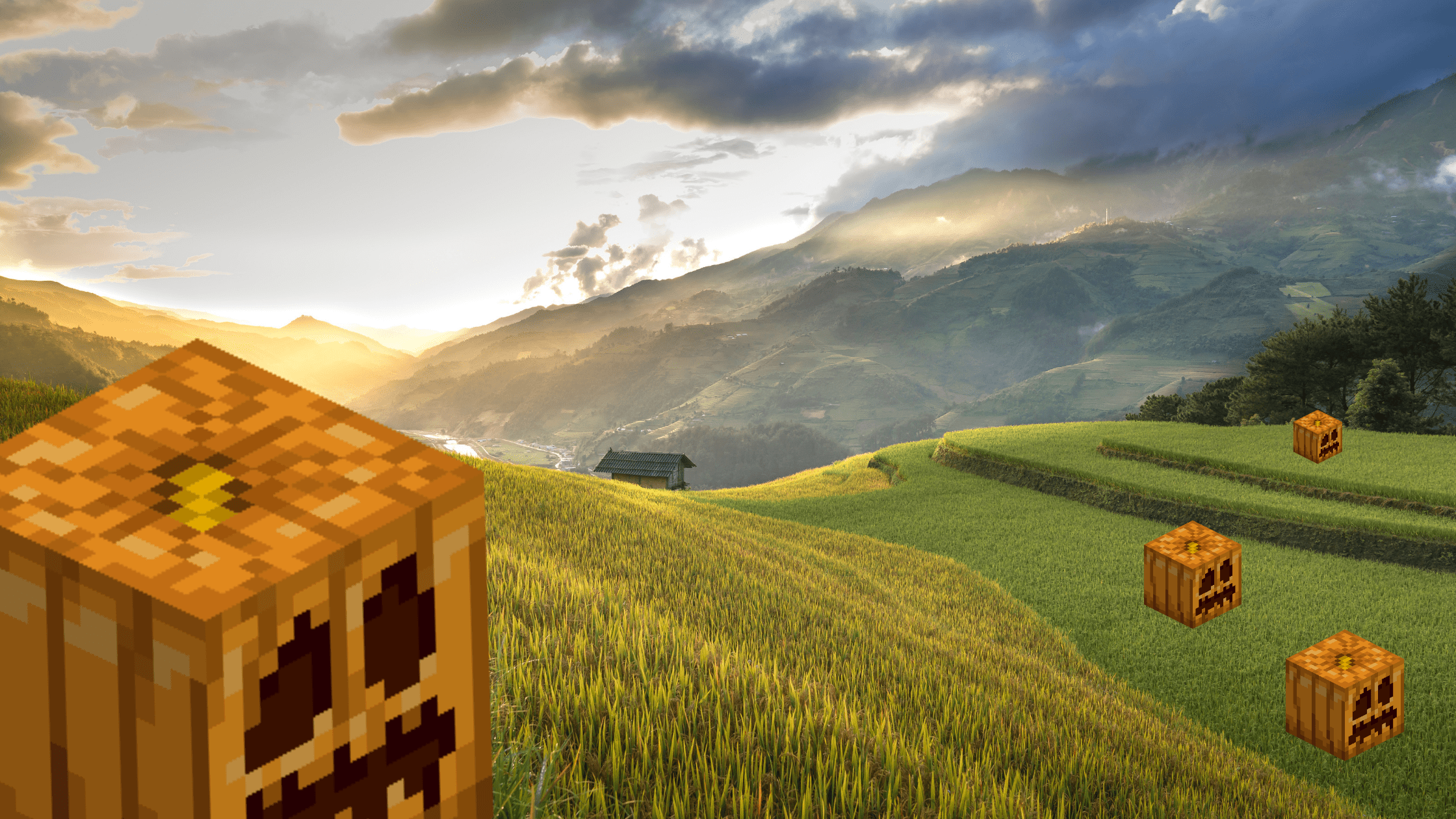 How To Carve A Pumpkin In Minecraft

Carved pumpkins and jack-o-lanterns are items in Minecraft. They have a variety of uses that build upon the traditional pumpkin item.

How To Acquire Pumpkins In Minecraft

Pumpkins can be found in most Minecraft biomes. They can also spawn in enemy structures, such as woodland mansions and pillager outposts.

Pumpkins can also be farmed with the use of pumpkin seeds. Many villages also have pumpkin farms where you can take and cultivate pumpkins.

Additionally, it is possible to find a carved pumpkin naturally. Mobs may be wearing carved pumpkins as helmets if you are playing on Halloween. You can also harvest carved pumpkins from scarecrows. Pumpkins can also be looted from shipwreck chests.

Carving A Pumpkin In Minecraft

Carving a pumpkin in Minecraft is simple. All you need to do is use a pair of shears on the pumpkin you want. Shears can be easily crafted by placing two iron bars diagonally into the crafting table. This will also change the item from ‘Pumpkin’ to ‘Carved Pumpkin’.

How To Light A Carved Pumpkin In Minecraft

There are a few uses for carved pumpkins in Minecraft. First, you can use the carved pumpkin for decoration. They add a nice creepy touch to any of your buildings and settlements.

Second, carved pumpkins can be used as a fashionable helmet. Simply equip the carved pumpkin to your helmet slot to give your character a pumpkin-head appearance.

Carved pumpkins can also be used to spawn golems. Snow golems can be created by placing a carved pumpkin (or jack-o-lantern) on top of a stack of two snow blocks. You can also do this with a regular pumpkin. However, the snow golem will not come to life until you use shears to turn the pumpkin into a carved pumpkin.

We hope you enjoyed our tutorial on how to carve a pumpkin in Minecraft. Show us your best Minecraft pumpkin creations on social media!