How To Dye A Chocobo In FFXIV

Having trouble changing your Chocobo's color in FFXIV? Here is everything you need to know about how to dye Chocobo in Final Fantasy XIV. 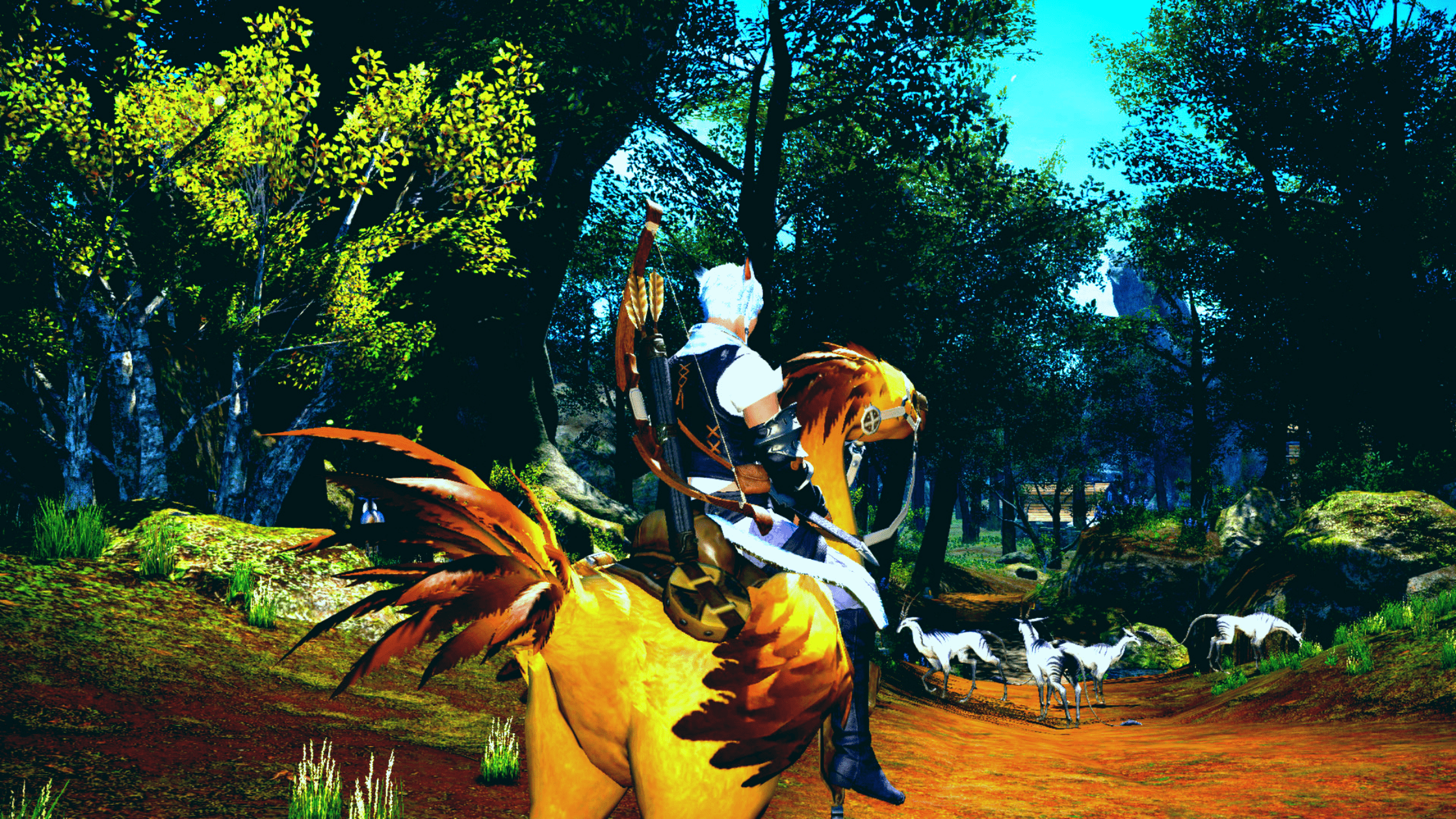 Chocobo have been an integral part of the Final Fantasy series since it’s inception. These ostrich-like birds have carried our characters across all of our adventures over the past 20+ years. In Final Fantasy XIV, players have the option to change the color of their Chocobo. While the process is simple, it may not be readily apparent for both new and seasoned players.

Here is everything you need to know about changing your Chocobo’s color in FFXIV. What color did you pick? Let us know on social media!

What You Need To Dye Your Chocobo

A Company Chocobo – This is the first Chocobo mount you get in the game after progressing to a certain point.

How To Change Your Chocobo Color In FFXIV

1. Pick Your Color Of Choice

Changing a Chocobo’s color in FFXIV requires feeding them a combination of different snacks in a specific order. There are a variety of Chocobo color calculators online to help you figure this out.

For example, if you want your Chocobo to be Colibri Pink you will need:

However, the snacks must be fed in a specific order. For example, the feeding order for the above-mentioned Colibri Pink is:

After figuring out what Chocobo color you would like, the next step is to gather all of the necessary snacks for that color combination. You can farm the snacks yourself, or buy them from the game’s market board.

3. Stable And Tend To Your Chocobo

After picking your color and gathering the snacks, the next step is to put your Company Chocobo into the Chocobo Stable. After the Chocobo is in the stable, select the stable again and choose “Tend To My Chocobo”. After that, select “Feed”.

As stated previously, the Chocobo’s color is determined by feeding them a combination of snacks in a certain order. Refer to your Chocobo color calculator for the order of snacks to achieve the color of your choice.

After feeding the snacks to your Chocobo, it takes six hours (real-time, not game time) for the Chocobo’s feathers to turn into your color of choice.

Note: The Chocobo’s color will not change if it is taken out of the stable before the six hours is up. It is recommended that you start the color-changing process before you stop playing for the day. This will make sure that enough time passes for the color change to occur.

There are a ton of colors to choose from when looking to dye a Chocobo. Here is a comprehensive list of all of the colors available. Please note, the default color for your Chocobo is Desert Yellow.

Recipes for these colors can be found on the FFXIV Chocobo Colour Calculator.

What Color Did You Make Your Chocobo?

We hope you enjoyed our tutorial on how to change your Chocobo’s color in FFXIV. What color did you end up choosing? Let us know on social media!

Final Fantasy XIV is an installment of Square Enix’s role playing game series Final Fantasy. Unlike other games in this series, FFXIV is done in MMORPG-style as opposed to single-player offline. The game was released in August of 2013. It is currently available for Playstation, PC (Windows), and Mac (OS X).