How To Watch The Percy Jackson Movies In Order 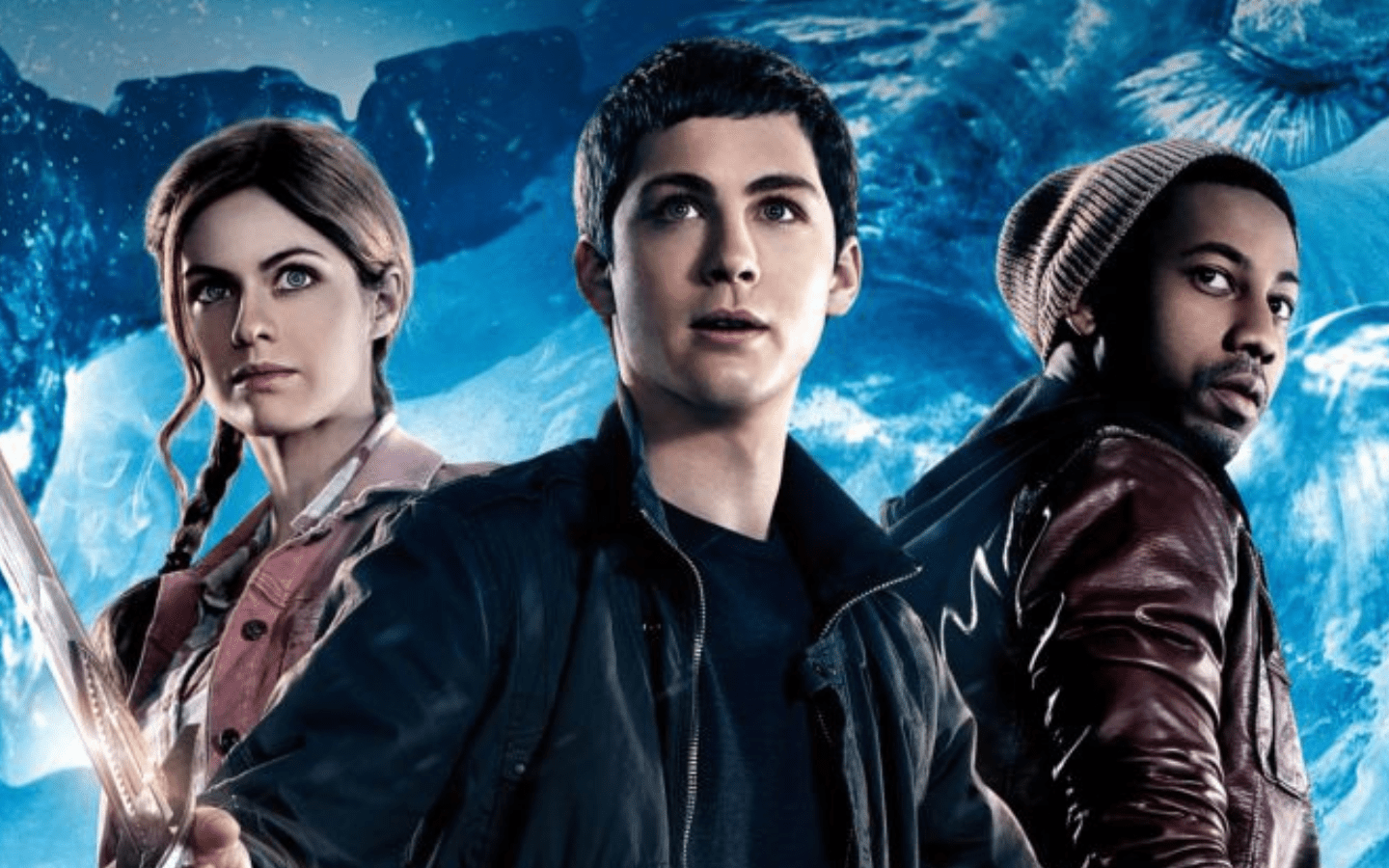 About The Percy Jackson Series

The Percy Jackson series started off as five novels by Rick Riordan. Though there are five books in the series, only two films were made based on the franchise. The year 2010 saw the release of Percy Jackson And The Olympians: The Lightning Thief. A sequel called Percy Jackson: Sea Of Monsters, was released in 2013. There have been talks about rebooting Percy Jackson as a television series for Disney Plus.

Percy Jackson is a demigod in a universe filled with Greek mythology. Percy is the son of Poseidon but does not learn of this until he is a teenager. After he learns the truth about his heritage, Percy Jackon must go on adventures to keep himself and his loved ones safe. There are many moving parts when it comes to the politics of Greek gods, and Percy’s identity as a demigod has raised a lot of eyebrows and swords.

How To Watch The Percy Jackson Movies In Order

It is fairly easy to watch the Percy Jackson movies in order. Since the movies only cover two of the five books, the amount of media here is limited. First, watch The Lightning Thief. Afterward, watch Sea of Monsters. To continue the Percy Jackson story, you will then have to begin the novel series.

Percy Jackson And The Olympians: The Lightning Thief (2010)

Percy Jackson And The Olympians: The Lightning Thief was released in 2010. The film was directed by Chris Columbus. It stars Logan Lerman, Brandon T. Jackson, Alexandra Daddario, and Sean Bean.

The Lightning Thief kicks off the Percy Jackson story. Percy believes that he is a normal teenager but soon finds out that he is the son of Poseidon and a demigod. He is then thrust into a dangerous adventure of Greek lore and mythological creatures.

Percy Jackson: Sea Of Monsters was released in 2013. The film was directed by Thor Freudenthal. It stars Logan Lerman, Brandton T. Jackson, Alexandra Daddario, and Jake Abel. Sea of Monsters was distributed by 20th Century Fox.

Camp Half-Blood (the home base for demigods) is under attack by mythological creatures. In fear that his colleagues will be destroyed, Percy must head to the Sea of Monsters to obtain the Golden Fleece.

Have You Watched The Percy Jackson Movies In Order?

We hope you enjoyed our breakdown of the Percy Jackson movies. Have you watched the series? Let us know your thoughts on social media!