How To Watch The Saw Movies In Order 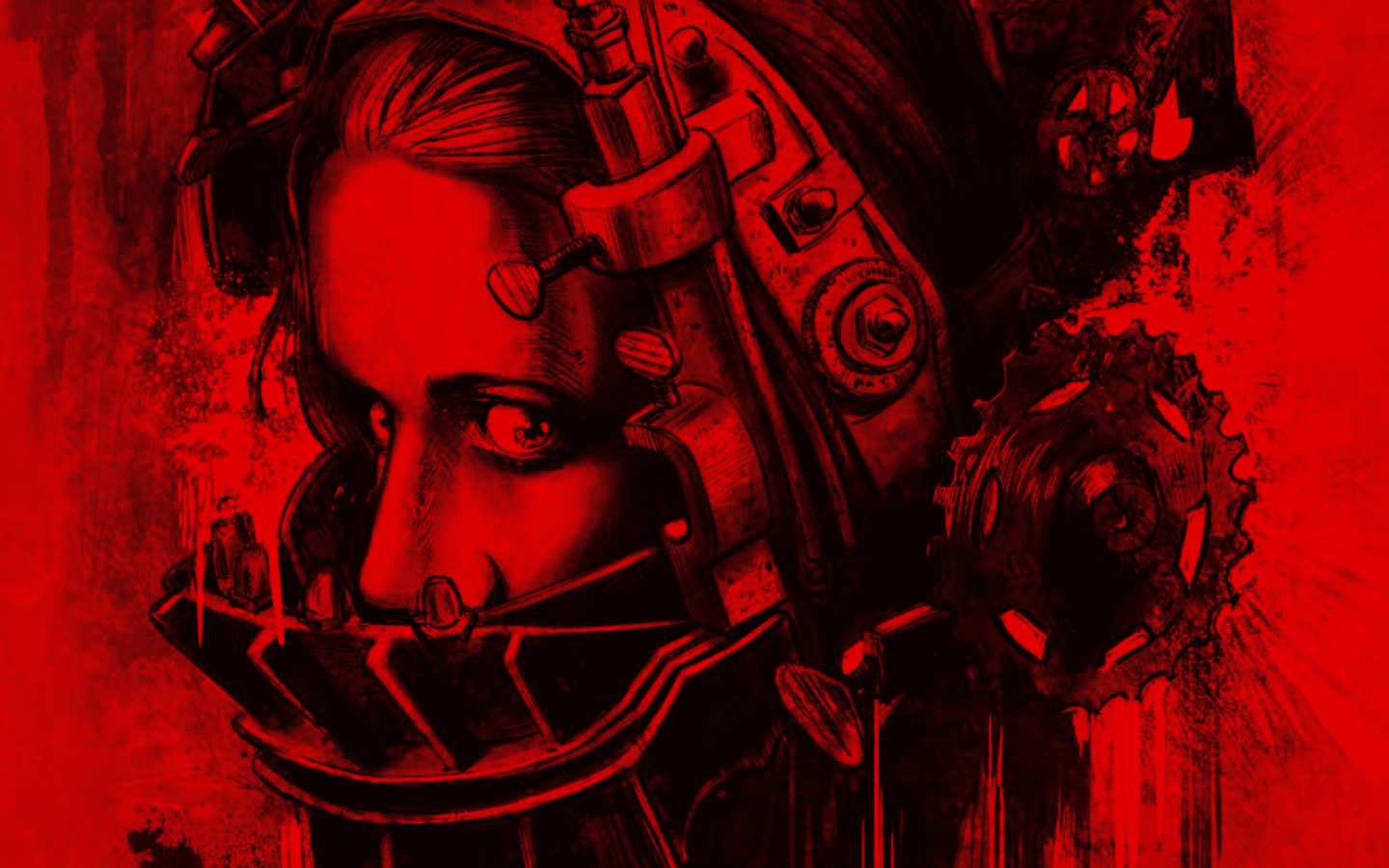 Watch The Saw Movies In Order

However, I find the Saw series to have a great story filled with a lot of lore and worldbuilding (though it may not be perfectly executed). John Kramer is different than other serial killers in media. His vision is based on a philosophy he created after suffering multiple traumas in his life. This is very different from the stone-faced slashers we are used to in most popular horror franchises.

For those new to the franchise, Saw tells the story of John Kramer. After suffering many tragedies in his life, John decides to become a serial killer. His killings are based on a philosophy of making people appreciate their lives.

John is also a brilliant engineer. He makes intricate traps and puts his victims in scenarios where they must fight for their life. In John’s eyes, only those worthy of life will make it out alive.

While most of the Saw movies are numbered, there are two entries in the franchise that are not. This may be confusing to newcomers to the series who don’t know where to start.

Luckily, we have you covered! Today we are going to talk about how to watch the Saw movies in order. Enjoy!

Saw I was released on October 29th, 2004. It stars Tobin Bell, Cary Elwes, Leigh Whannell, and Shawnee Smith. It was directed by James Wan and produced by Twisted Pictures.

Two men find themselves trapped in a dirty bathroom. They must escape by putting together a set of clues left for them by the infamous Jigsaw Killer.

Saw II was released on October 28th, 2005. It stars Tobin Bell, Shawnee Smith, Donnie Wahlberg, and Dina Meyer. It was directed by Darren Lynn Bousman and produced by Twisted PIctures.

A group of people find themselves trapped in a house that is slowly filling with poisonous gas. In order to survive, they must solve puzzles found in each room. On the outside, the Jigsaw Killer plays a game of cat and mouse with the police.

Saw III was released on October 27th, 2006. It stars Tobin Bell, Shawnee Smith, Bahar Soomekh, and Angus Macfadyen. It was directed by Darren Lynn Bousman and distributed by Lionsgate Films.

A doctor is kidnapped and forced to help a dying Jigsaw. She must keep him alive long enough for him to see the rest of his plans play out.

The FBI is now on the hunt for the Jigsaw Killer. However, the police find themselves trapped in another deadly game. Lieutenant Rigg must find the truth by working his way through one of Jigsaw’s infamous games.

RELATED: The 10 Most Brutal Saw Traps

Jigsaw is dead, but his games continue. The police are on the hunt to find Jigsaw’s apprentice What they don’t know is that the new killer may be one of their own.

Saw VI was released on October 23rd, 2009. It stars Tobin Bell, Betsy Russell, Costas Mandylor, and Shawnee Smith. The film was directed by Kevin Greutert. The score was composed by Charlie Clouser.

With Jigsaw’s apprentice still on the loose, the head of an insurance company finds himself playing a deadly game. Can the man face everyone he has hurt and make it out alive?

Jigsaw’s family, friends, and accomplices fight over who gets to continue his legacy. At the same time, a famous survivor of Jigsaw’s attacks finds themselves playing the games once again.

Jigsaw is the first movie to not be a part of the official “Saw” series (at least in name). While this movie does give a lot of lore and background about Jigsaw, we still recommend viewing it after Saw VII.

Years after the original series, a new game has started. It is well known that Jigsaw is dead, which has the police confused as to who has started a new set of games.

Spiral: From The Book Of Saw was released on May 14th, 2021. It stars Chris Rock, Max Minghella, Marisol Nichols, and Samuel L. Jackson. It was directed by Darren Lynn Bousman and produced by Twisted Pictures.

While Spiral is not in direct continuity with the other films, it does chronologically take place after the main series. It technically can be watched at any point in the franchise, or as a standalone film. However, the film is much more impactful if you have a working knowledge of the Saw lore.

Years after John Kramer’s passing, a new killer emerges. While the killer isn’t directly continuing Jigsaw’s plans, they are very much inspired by his legacy. It is up to Detective Zeke Banks (Chris Rock) to figure out the identity of this new serial killer who seems to be targeting his corrupt police precinct.

Have You Watched The Saw Movies In Order?

We hope you enjoyed our list of how to watch the Saw movies in order! What is your favorite film in the Saw franchise? Let us know on social media!