How To Watch The Scream Movies In Order 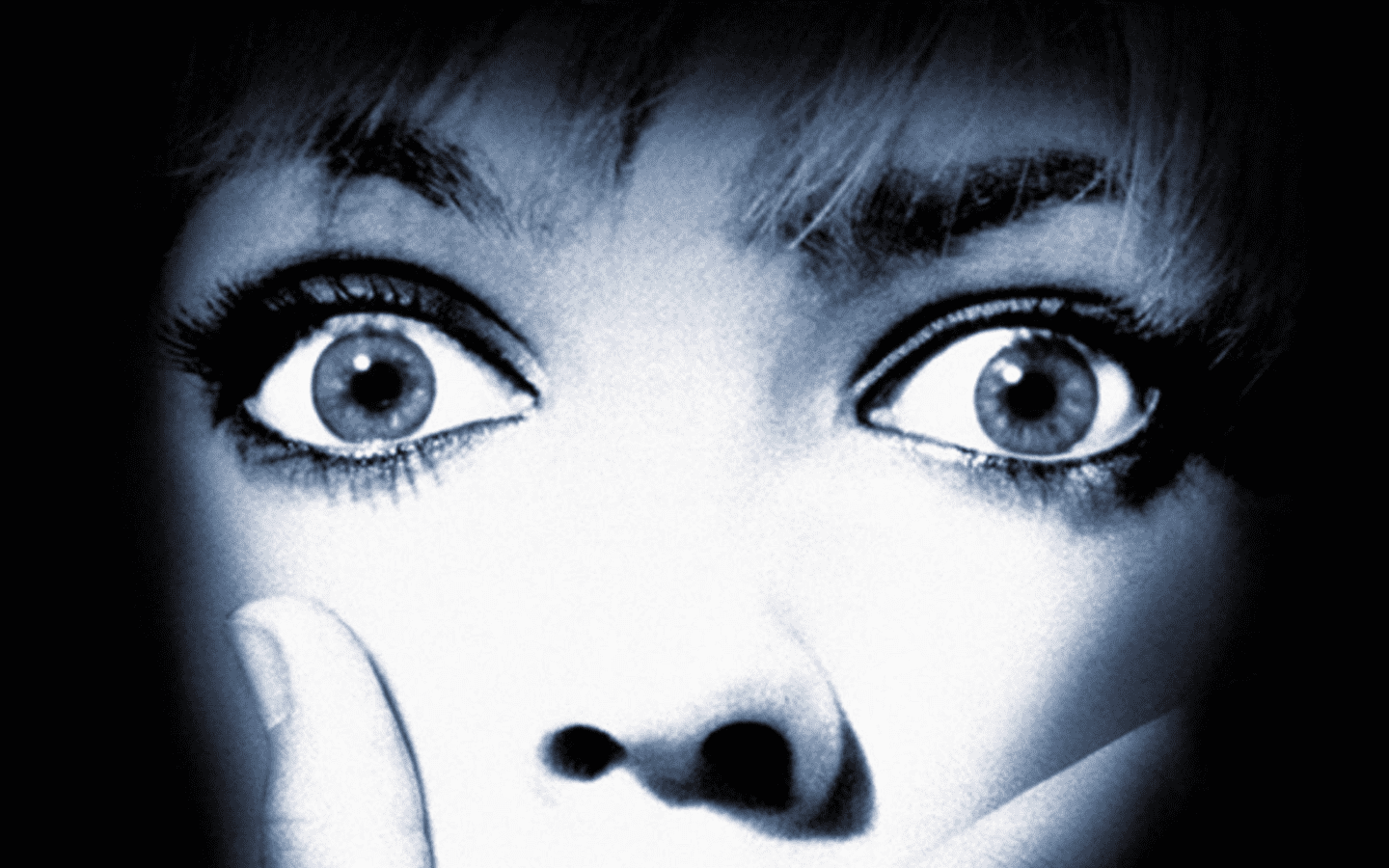 Watch The Scream Movies In Order

Scream is one of the most interesting horror film series of all time. Not only is it great horror on its own, it also offers meta commentary and a satirical look at the genre. This offers a great viewing experience for both casual viewers and hardcore horror film fans.

Today we want to tell you about how to watch the Scream films in order. If you are new to the series, this will be a great guide on how to get into the franchise. Since this is mostly a guide for new viewers, there will be little to no spoilers in the article. Let us know your favorite Scream film on social media!

Scream is a slasher horror film directed by Wes Craven and written by Kevin Williamson. It was released on December 18th, 1996. The film stars Neve Campbell, Courtney Cox, David Arquette, and Matthew Lillard.

Sidney Prescott’s mother was murdered a year ago. While she believes that the culprit is in prison, a new series of murders have started. Who is the mysterious kill coming after her in a ghost costume?

Scream 2 is a horror film that, like the first film, as directed by Wes Craven and written by Kevin Williamson. It was released on December 10th, 1997. The film stars many of the actors from the original movie. It also adds some great cast members, such as Sarah Michelle Gellar, Jerry O’Connell, Timothy Olyphant, and Jada Pinkett.

Sidney is now in college and believes that the killing spree is over. However, the ghosts of her pasts always seem to come back. She finds herself in the middle of another series of Ghostface murders. Is this a copycat killer? Or is Ghostface still alive and on the hunt?

Scream 3 was released on February 3rd, 2000, and was written by Ehren Kruger. The film stars the typical crew of Neve Campbell, Courtney Cox, and David Arquette. There are also the great additions of Patrick Dempsey, Jenny McCarthy, and Parker Posey.

Stab is a movie series based on the murders surrounding Sidney Prescott. A new film is in production, and Ghostface has returned. He is killing off the cast of the movie in the order that they die in the film. Once again, Sidney finds herself in the middle of murders about her past.

The Scream series returns after more than a decade. Scream 4 brings a fresh look to the series. The Sidney Prescott saga basically ends after Scream 3. Scream 4 and Scream (2022) has the legacy characters take more of a back seat and allows new characters to tell their story. It has been fifteen years since the original murders, and a new Ghostface is terrorizing the town.

Scream (2022) was directed by Matt Bettinelli-Olpin and Tyler Gillett. The script was written by James Vanderbilt and Guy Busick. While the legacy cast does appear in this film, Scream stars Jenna Ortega, Jack Quaid, Mikey Madison, and Melissa Barrera. This is the first Scream film to not be directed by Wes Craven, who passed away in 2015.

The Scream story comes full circle when a new Ghostface comes to Woodsboro and starts murdering the local teenagers. Sidney Prescott, Gale Weathers, and David Arquette return to Woodsboro to help figure out what is happening.

Have You Watched The Scream Movies In Order?

We hope you enjoyed our guide on how to watch the Scream movies in order. Which film is your favorite? Let us know on social media!