How To Watch The Underworld Movies In Order 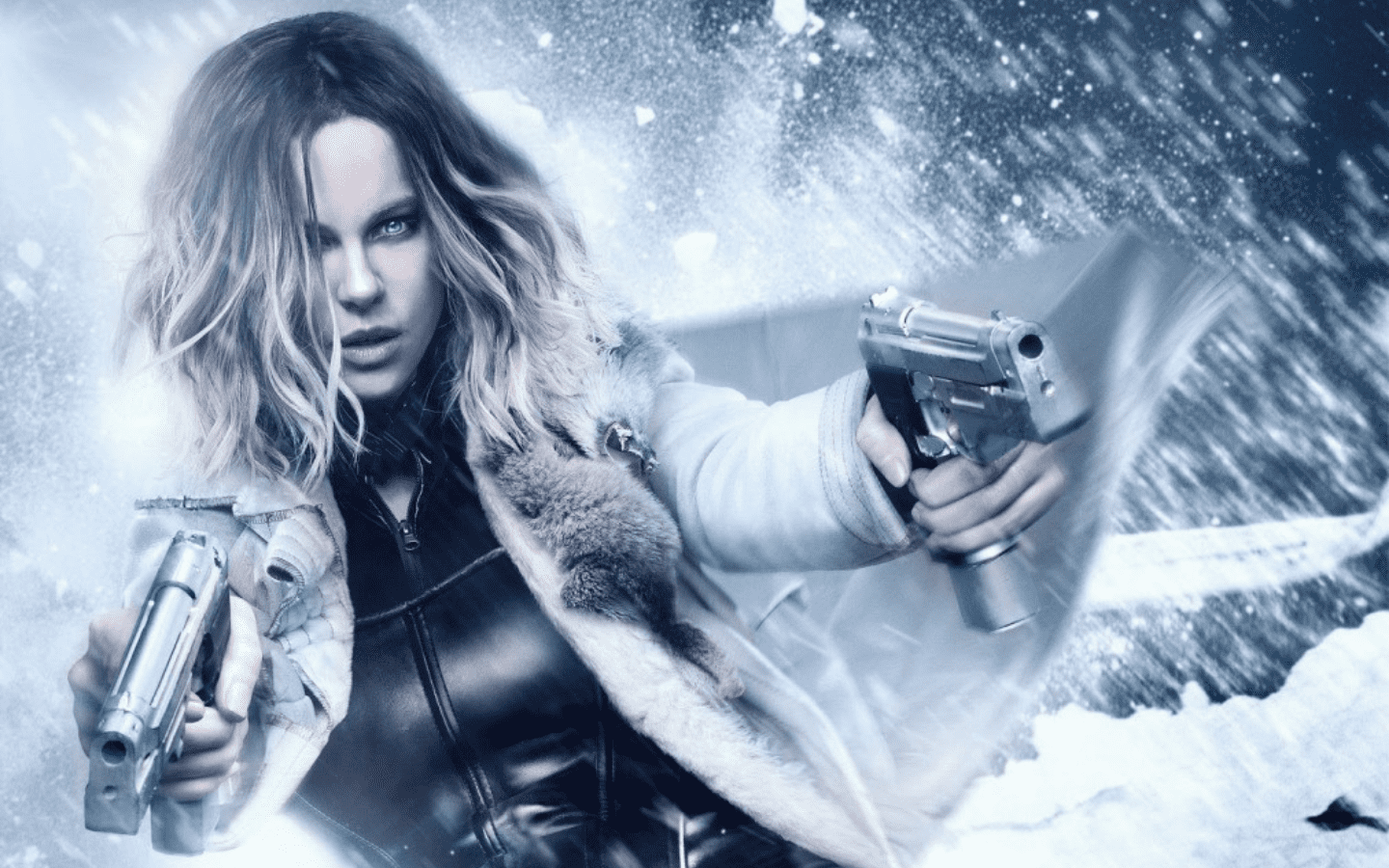 Underworld is a film series that combines elements of action horror and fantasy. The franchise (created by Len Wieman, Kevin, Grevioux, and Danny McBride) tells the story of a war between vampires and werewolves.

There are five Underworld films in total. They can be watched in the order they were released, or in the order of the story. Either way, the order in which you watch the films is very similar.

The release order of the films goes as follows:

To watch the story unravel, you can view the Underworld movies in the following order:

About The Underworld Films

Underworld is the first film in the Underworld series. It stars Kate Beckinsale, Scott Speedman, and Michael Sheen. It was released on September 19th, 2003. The film has a runtime of two hours and one minute.

Selene believes that werewolves murdered her family. This rage sends her on a mission to figure out the lycans’ grand plans. On the way, she captures a man named Michael who the Lycans want to experiment on.

Underworld: Evolution is the second film in the Underworld franchise. It was released on January 20th of 2006. The film stars Kate Beckinsale, Scott Speedman, Tony Curran, and Shane Brolly. It has a runtime of one hour and forty-six minutes.

After the events of Underworld, Selene and Michael continue to search of the truth behind the vampire and werewolf war. They decide to seek the counsel of the Vampire Elders. However, the Elders have their own plans in place.

Underworld: Rise of the Lycans is the third film (first chronologically) in the Underworld series. It stars Martin Sheen, Bill Nighy, Rhona Mitra, and Steven Mackintosh. It was released on January 23rd of 2009. The film has a runtime of one hour and twenty-nine minutes.

Lore fans rejoice! This film serves as a prequel to the Underworld series. It outlines the origin of the war between the vampires and Lycans. It also gives a backstory to many of the main players in the series.

Underworld: Awakening is the fourth film in the Underworld franchise. The movie was released on January 20th of 2012. It stars Kate Beckinsale, Stephen Rea, Michael Ealy, and Theo James. The film has a runtime of one hour and twenty-six minutes.

Humanity now knows that both vampires and werewolves are real. This leads the humans to join the war against the monsters. A newly freed Selene must contend with these new developments, as well as come to terms with her half-vampire, half-Lycan daughter.

Underworld: Blood Wars is the fifth installment of the Underworld series. It was released internationally on November 24th, 2016, and in the United States on January 6th, 2017. The film has a runtime of one hour and thirty-one minutes.

The vampire-Lycan war seems to be coming to an end. However, both sides are looking to take vengeance on Selene for her actions. How will the war end, and what will happen to our protagonist?

What Is Your Favorite Underworld Film?

We hope you enjoyed our guide on how to watch the Underworld series in order. What is your favorite film in the franchise? Let us know on social media!