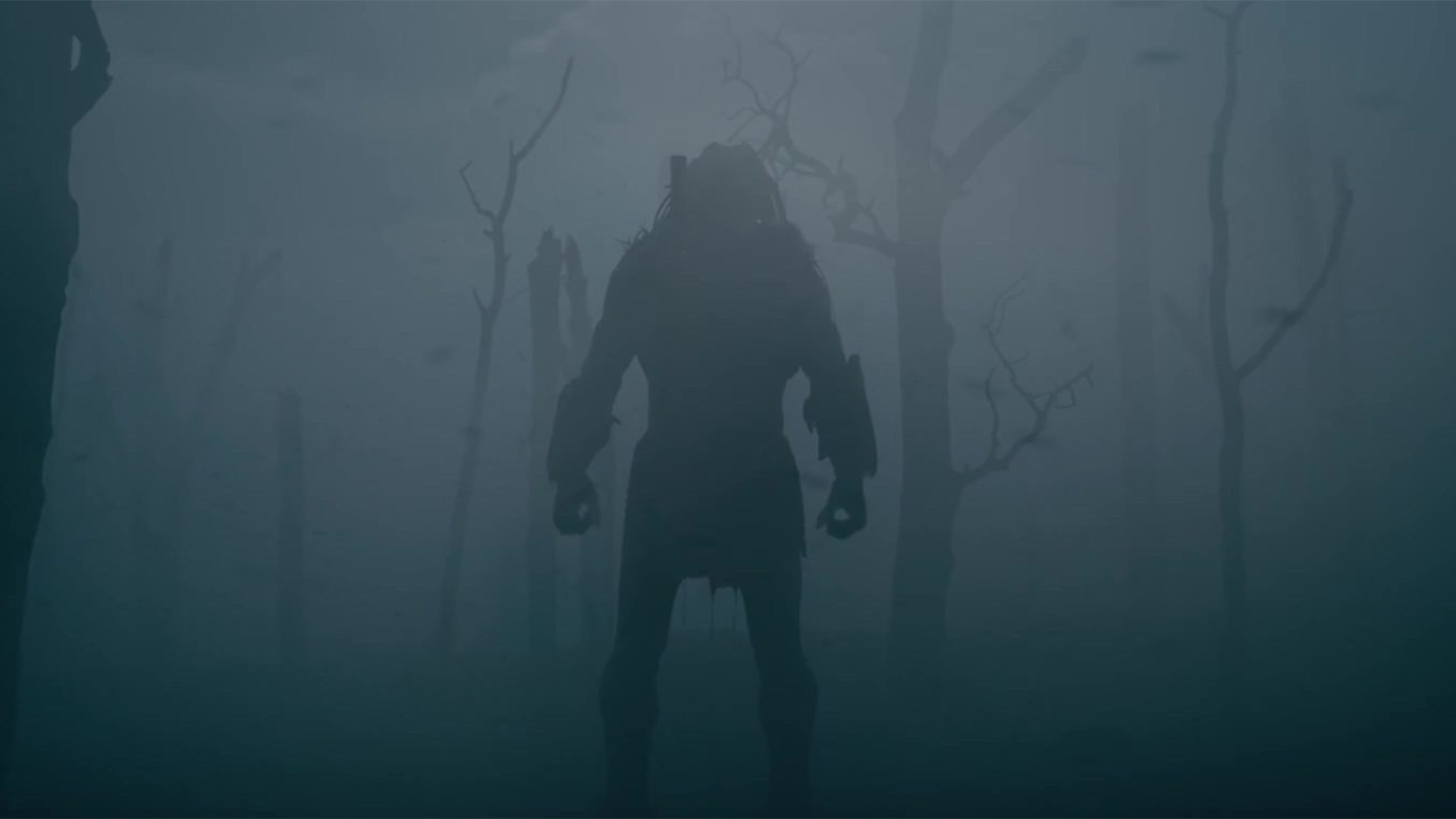 The Predator franchise was in a weird spot after the release of 2018’s The Predator. Fans and critics were mixed at best to the fourth entry (fifth if we’re counting the Alien vs. Predator films) of the sci-fi/horror/action series and with Disney’s purchase of 20th Century Fox, the franchise’s future was somewhat in a dark place.

It was then announced that Disney (under 20th Century Studios) would be releasing a new Predator film with 10 Cloverfield Lane director Dan Trachtenberg helming the project. After months of teasing and a somewhat silent production, we now know the future for the Predator franchise is set in the past with the Hulu-exclusive Prey. Last week we even got a shot teaser for the film but on June 6th, 2022 (if you ignore a leak over the weekend), Hulu has released both a full trailer and poster for Prey.

RELATED: Idris Elba Vs Nature In New Trailer For ‘Beast’

Starring Amber Midthunder, Dakota Beavers, Michelle Thrush, Julian Black Antelope, and Dane DiLiegro as the Predator, Prey is set 300 years ago in the Comanche Nation rather than most entries of the Predator films usually set in the modern-day of their release. In the trailer, we follow a Comanche hunter named Naru (Midthunder) who after a near-death encounter with a bear, finds herself along with her fellow tribesmen and women stalked by the franchise’s titular Predator.

In the trailer it is very clear Prey is aiming to bring back the more mysterious and horrific presence of The Predator seen in the franchise’s roots rather than the action elements also common in many entries of the Predator films and media overall. Though it makes sense to have a Predator film set in the past as we have known Predators (or their official species name The Yuatja) have hunted on Earth for hundreds if not thousands of years.

The change in setting is also a very exciting one as we now have a new dynamic for this franchise as the most advanced guns are musket rifles so it is very clear our human protagonists are going to need to use their wits to fight this film’s Predator (who is looking gnarly with his bone mask).

It is also nice to see that the majority of the cast is of native descent and to even have a major genre film headlined by a Native American actress is quite welcomed. Hulu is even releasing the film to have a Comanche language dub which is a very nice option as well!

The Predator franchise is a bit of a rocky franchise for many, but the titular galactic hunter remains one of the coolest monsters in cinema history so we are very eager to watch Prey. Prey is set to be released on August 5, 2022, via Hulu in the United States and on Disney+ internationally.

Are You Excited For Prey?

Are you excited about a Predator film set in the past? Let us know your thoughts on the trailer on social media today.