Dear Reader, be forewarned. I'm going to convince you that I Still Know What You Did Last Summer is one of the greatest horror sequels of all time. 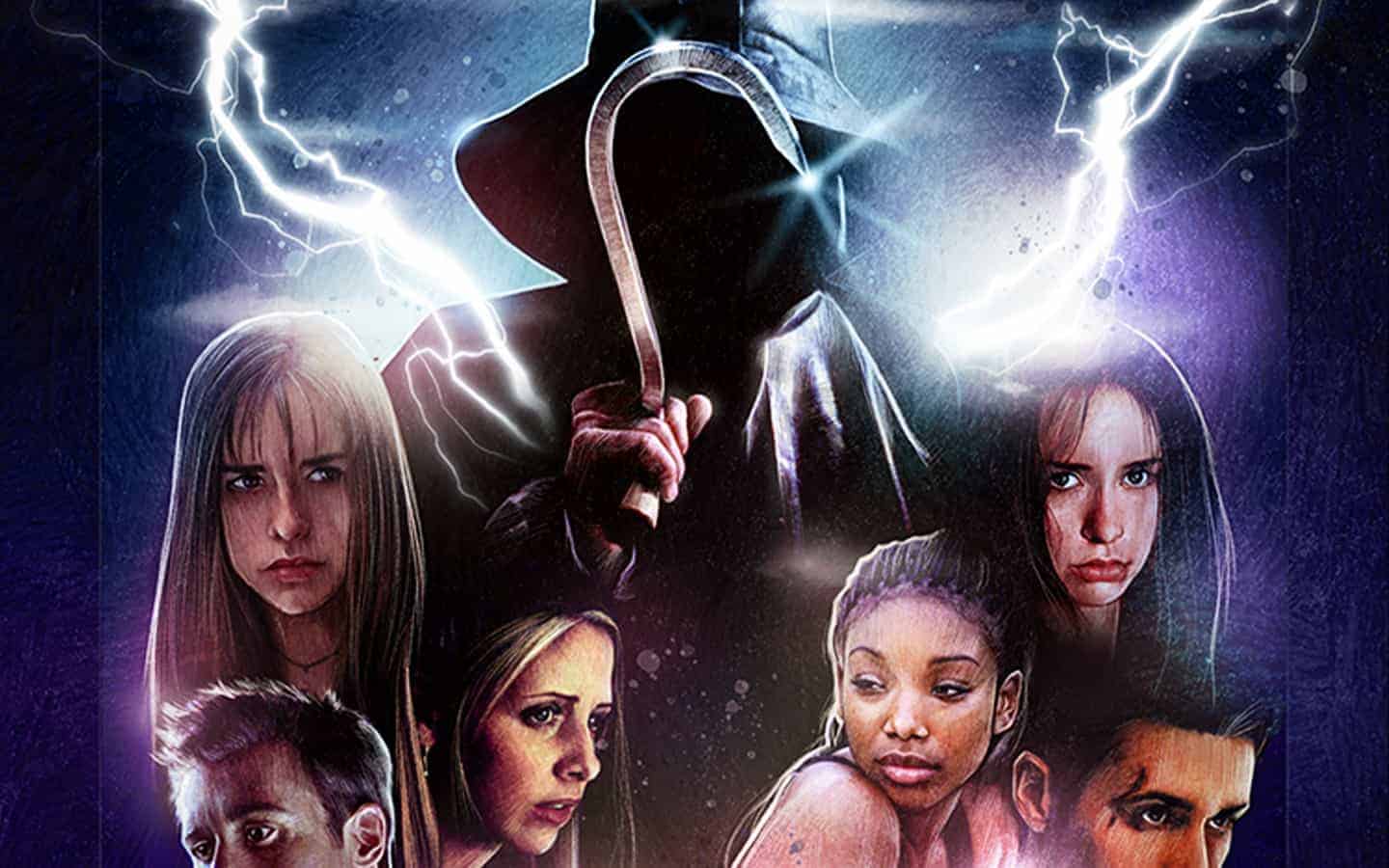 Dear Reader, be forewarned. I’m going to convince you that I Still Know What You Did Last Summer is one of the greatest horror sequels of all time.

As a general rule, horror movie sequels typically don’t receive a lot of love from audiences and critics alike. For every Scream 2 (which I personally prefer to the original) there’s plenty of Wishmaster 2s, Mangler 2s, Candyman: Day of the Deads, and the pièce de résistance, Exorcist 2: The Heretic. Initially seen as soulless cash grabs, horror sequels rarely, until recently, outshined their original predecessors.

Some sequels have even found themselves in the middle of the popular zeitgeist due to their retconned appreciation in the horror community. Nightmare on Elm Street 2 and The Purge: Anarchy are examples of sequels that steered the narrative conversation of their predecessors into something more meaningful and nuanced. To be clear, I Still Know What You Did Last Summer is categorically not an example of these.

RELATED: The Forever Purge – Gun Happy Rage In The USA

I Still Know What You Did Last Summer has more in common with the assembly-line pushed horror sequels that dominated movie theaters (ah- remember those?) throughout the 1980s. This sequel, which came out 13 months after I Know What You Did Last Summer, is just as soulless and cash-grabby as … Friday the 13th 2, Halloween 2, and The Boogeyman 2 (yes, I went there). And like those sequels, was generally dismissed during its initial theatrical run and discarded as an inferior effort.

‘I Still Know’ follows Julie James (Jennifer Love Hewitt) as she’s wrestling with PTSD exactly one year after the events of the first movie. She still jumps at every loud noise, is overly suspicious of everyone she encounters, and has already mapped out the inevitable escape route of any room she enters. She has a new friend in Karla, played by the more popular star at the time, Brandy Norwood, in her big-screen debut.

After the two win a trip to the Bahamas regardless of their inept geographical skills, they’re carted off to the Bahamas with Karla’s ever-horny boyfriend, Ty (Mekhi Phifer), and mutual, homely friend Will (Matthew Settle). Julie’s boyfriend, Ray (Freddie Prinze, Jr) has some weird less important storyline where he’s being a complete ass and not understanding that he and Julie were almost murdered like their friends exactly a year before.

Hes shames her for not wanting to be re-traumatized and coming home with him, the place where she was almost murdered, because she’d rather spend time with friends in the Bahamas for free. He later realizes this is the woman he told his loud-mouth friend he’d marry so he “planes, trains and automobiles” his way to the island. Freddie clearly had a shorter production clause in his contract. While on the island our foursome are eventually stalked by the hook-wielding psychopath as various staff are picked off in fairly enjoyable, if subdued, fashion.

Again, to be crystal, sparkling clear, I Still Know will not get a Criterion release anytime soon, but it’s worth your devotion for two simple reasons: 1) the movie is fun as hell and 2) I Still Know did it better than the first. Okay, before you close out this tab and log onto Bossip or TMZ, hear me out. I Know What You Did Last Summer is a better-made film. The direction was smooth, the arc of the characters was well fleshed out, and Sarah Michelle Gellar’s chase scene is one of the best chase scenes in horror history.

However, it all felt so…serious. I Still Know knows exactly what it is and why it exists. Instead of a story about morality, it’s a story about survivor’s guilt while superficially exploring trauma. Julie James barely smiles throughout the film and when the action gears up, her survivor’s guilt transitions into that of a fighter, unlike her damsel in distress act in the first film that grew increasingly frustrating by the minute. The original film’s muted tones are exchanged for a bolder, brighter, more colorful look that surrounds the young and sexy cast.

Karla is a feistier, if more understanding bff to Julie than Helen was (don’t @ me) and her chase scene, while not as cleverly directed as Helen’s, is more action heavy and has higher stakes. The Fisherman isn’t just out for revenge. This time he also wants to mess with Jules and Co. in a more sinister style.

Everyone who gets in his way: the staff, Ray’s pointless friend, even culturally inappropriate uncredited Jack Black meets the Fisherman’s hook. It all comes to a head during a volatile thunderstorm where a soaked, white-shirt clad Julie James forces the killer to come face to face with her in an oddly satisfying twist.

Once again, I Still Know is probably what had a hand in killing Jennifer Love Hewitt and Freddie Prinze Jr.’s film careers, but it remains a fun and highly enjoyable follow up to a beloved 90s classic. The plot makes no sense and has more holes than Tyler Perry’s Acrimony, it never aspires to be a serious horror film trying to prove itself as not a Scream rip-off like that of the original.

Have You Seen I Still Know What You Did Last Summer?

We hope you enjoyed our review of I Still Know What You Did Last Summer. Have you seen the film? What did you think? Let us know on social media!