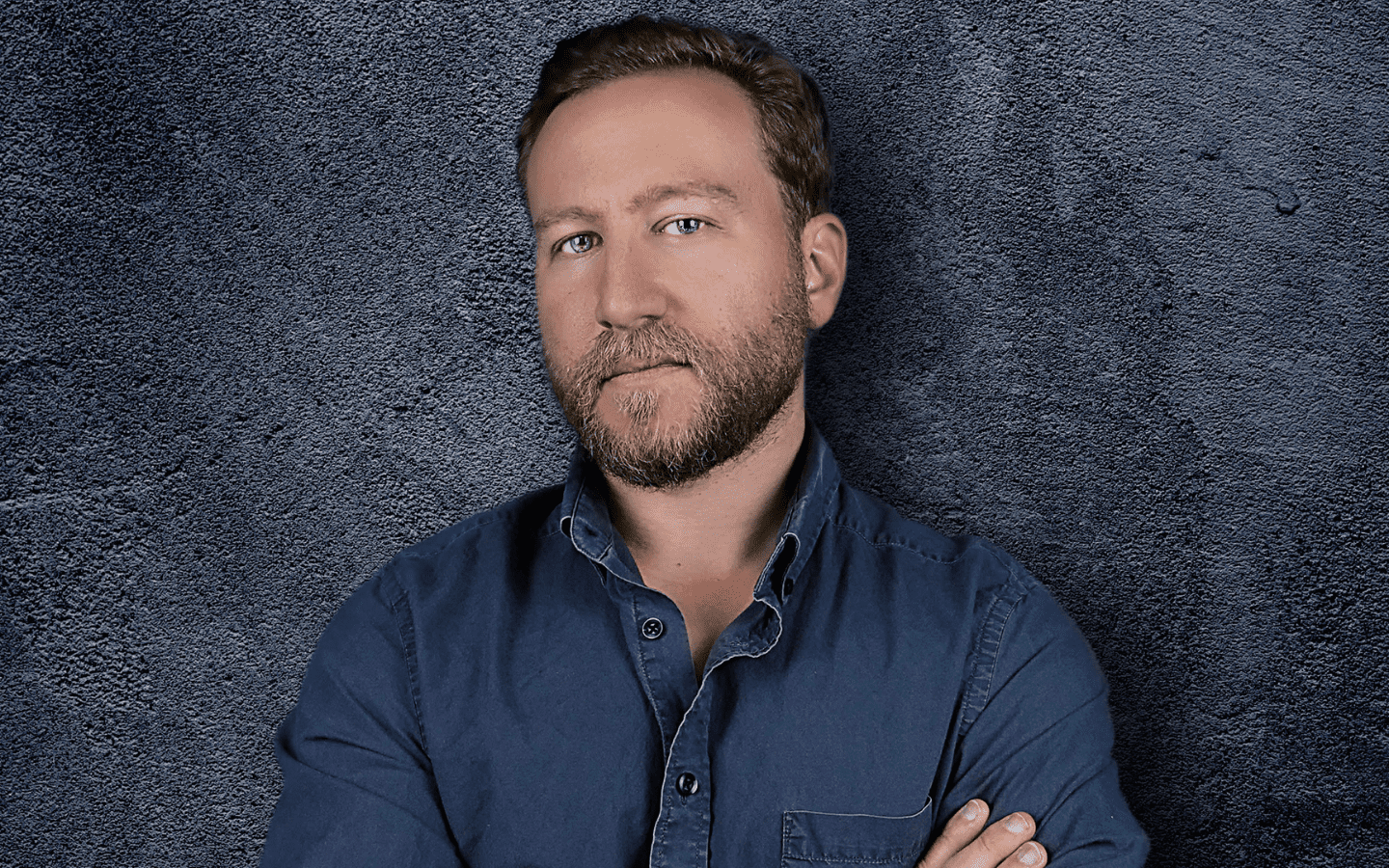 The Ill-Effects Of Pickled Herring By Alex Schumacher

A new graphic novel is on the way from the talented Alex Schumacher. He is a long-time friend of mine and one of my all-time favorite comic book creators. I first fell in love with Schumacher’s work while he was doing a webcomic series called Decades of (in)Experience. The style amazed me and the story helped me get through some hard times. It was the Catcher in the Rye of my late twenties.

When it comes to art style, Alex Schumacher’s work feels both old and new simultaneously. He found a way to take the classic comic strip style and bring it into the modern age. Also, his inking is amazing.

Alex Schumacher recently announced that he is working on a new graphic novel titled The Ill-Effects of Pickled Herring. The property was recently acquired by West Margin Press and has a projected 2023 release date. I am incredibly excited to check out Schumacher’s new graphic novel.

⚠️ NEW BOOK ANNOUNCEMENT ⚠️
I'm thrilled to finally share the news that my debut middle grade graphic novel will be published in Fall 2023! COLOSSAL thanks to my agent @allidhellegers and editors Olivia Ngai and Jennifer Newens of @westmarginpress for believing in this story 🤩 pic.twitter.com/zaCaRG8itV

A press release from Schumacher explains:

Alex Schumacher’s debut middle-grade graphic novel The Ill-Effects of Pickled Herring is set for publication in September 2023! Pitched as Raina Telgemeier meets Jeff Kinney from a Jewish author-illustrator, it follows the tumultuous year-long preparation for introverted 12-year-old Micah Gadsky and his outgoing sister Alana’s joint B’nai Mitzvah (Bar and Bat mitzvah) as they struggle to make sense of family changes and their identities.

Alex has worked with 215 Ink, Viper Comics, and briefly as a storyboard artist for DreamWorks TV. His first notable work, The Unemployment Adventures of Aqualung, was published in 2013 by Arcana Studios. Alex then introduced the weekly webcomic Decades of (in)Experience in 2015 and the monthly online misadventures of Mr. Butterchips in 2016. A collection of the latter was released in July, 2020 by SLG Publishing, and the indie comics luminaries relaunched the webcomic for a new era on May 5th, 2021. Since 2018, Alex has also written articles and essays for industry outlets such as Comicon.com, The Comic Book Yeti, and Monkeys Fighting Robots Magazine.

Are You Excited For The Ill-Effects Of Pickled Herring?

We are very excited to see the continued work of the talented Alex Schumacher. Are you ready for The Ill-Effects Of Pickled Herring? Let us know on social media!