I’m Sorry Jon, But We Love This Art 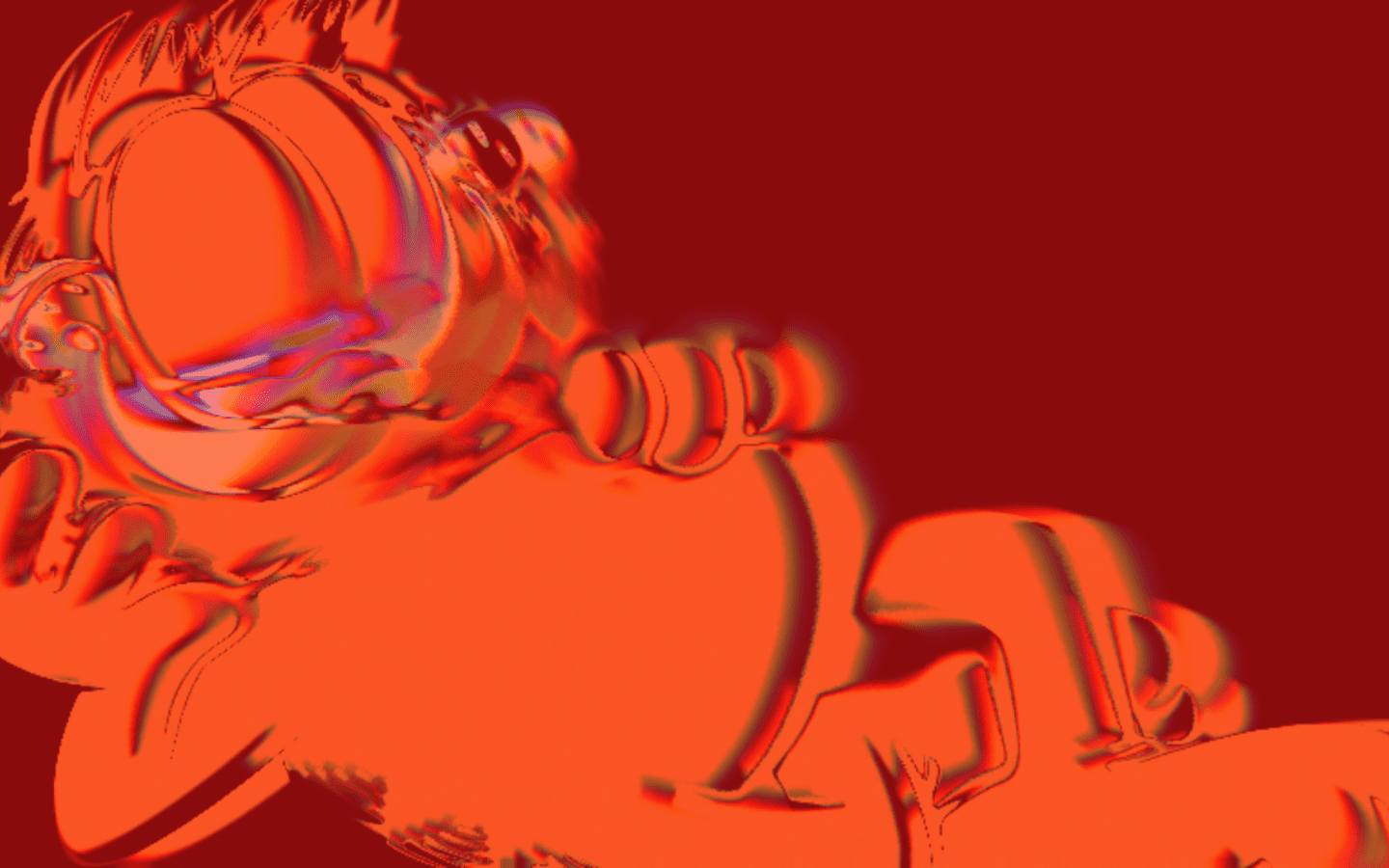 What Is I’m Sorry Jon

I’m Sorry Jon (also known as Creepy Garfield) is a meme and fanart trend based around Jim Davis‘ classic comic strip, Garfield. For the uninitiated, Garfield is a comic strip about a cat that loves eating lasagna, hates Mondays, and loves being mischievous.

The artwork found in the depths of I’m Sorry Jon content strays a bit from the comedic and family-friendly tone of the source material. I’m Sorry Jon is a horror-based (primarily monster and body horror) concept surrounding Garfield, Jon Arbuckle, Odie, and the rest of the gang.

What happens when a house cat turns into a giant monster bent on sacrificing those who do not bring him lasagna? How do we cope in a world where our favorite orange feline is sprouting tentacles and behaving violently? These are the questions that I’m Sorry Jon attempts to answer.

The History of I’m Sorry Jon

According to Know Your Meme, the first known instance of I’m Sorry Jon dates back to October of 2013. An artist known as Dubblebaby posted a comic strip on Reddit depicting Garfield eating the entirety of Jon’s house. He is one hungry cat, you know.

An SCP dedicated to the I’m Sorry Jon version of Garfield in 2018. SCP-3166 is a Euclid-class creature, meaning its behavior cannot be easily predicted. The creature is essentially a humanoid-shaped blob of lasagna wearing a Garfield costume made out of real cat fur. What is interesting about this SCP is that the regular Garfield franchise also exists within the canon.

The I’m Sorry Jon movement really started to take off in September of 2018. While he was not the first to make creepy Garfield art, the standard style of I’m Sorry Jon is typically accredited to artist Will Burke. In October of 2018, Burke made a series of disturbing Garfield images and posted them on Instagram. These posts were wildly popular and were shared across the internet, primarily on horror-based subreddits.

All of this horror-based Garfield fanart culminated into the creation of the r/ImSorryJon subreddit on October 8th of 2018. To date, this is still the best place to consume, post, and discuss creepy Garfield art. There is also another subreddit, r/ImReallySorryJon, dedicated to NSFW images not regularly allowed on r/ImSorryJon.

Why I Love I’m Sorry Jon

As a lifelong fan of horror, there is something beautiful about the juxtaposition between a silly and lighthearted comic strip and the eerie depictions of the characters as Lovecraftian nightmares. I grew up reading comic strips like Garfield and watching horror movies. Sometimes I did both at the same time.

I’m Sorry Jon is a combination of three of the things I love most in entertainment: indie artists, horror, and comics. Any time there is a mashup of these three elements, you know I will be there.

Outside of the content itself, I love seeing a lot of artists and creators come together to work on something awesome. Every artist has their own take on I’m Sorry Jon, and all of their works combined have led to a very creative community.

Overall, I’m Sorry Jon has been one of my favorite community-based art projects over the past few years. I hope we get to see more horror/cartoon mashups in the future. I’m Sorry Jon takes the best elements of horror, SCP, creepypasta, and memes and turns it into something great. Does anyone else have a craving for lasagna right now?

Where To Find I’m Sorry Jon