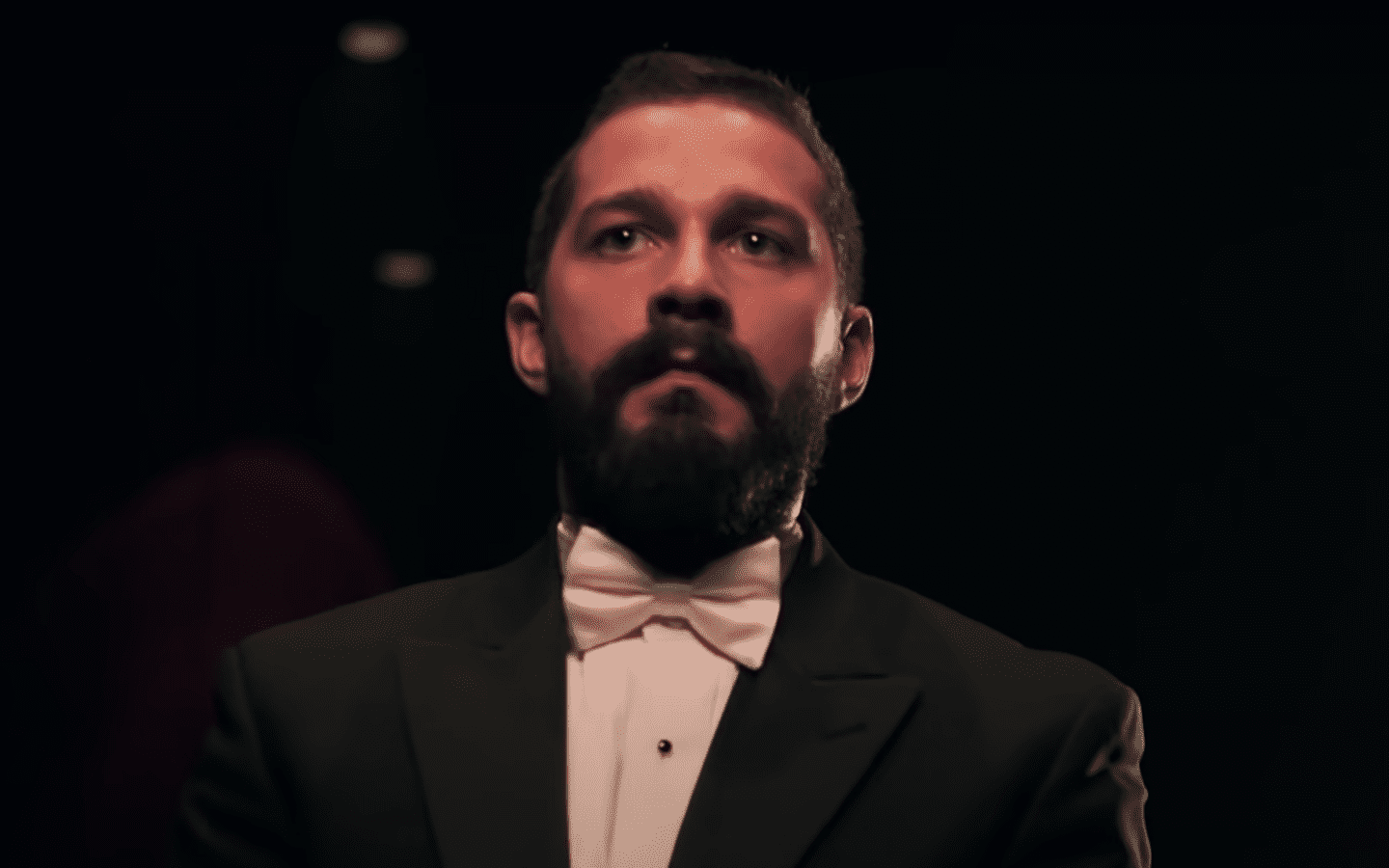 In music, we generally like to find an emotion, vibe, or event to connect with but sometimes we are fortunate enough to have artists take us on an adventure toward someone we know as an elevated human being or celebrity. Sometimes it is a wishful romantic pursuit, sometimes it turns the individual into a beast beyond explanation, and other times we end up only being able to leave thinking “wow”. Today we’ll look at 10 songs about celebrities that address the star directly.

At the time Adam wrote the song Jessica was doing well in the pop-music realm and portrays Jessica as a liar in her own skin. With the lyrics pointing at her being “all wrong” with her “fraudulent smile” and a day that she died, Adam paints Jessica as a truly sad person pretending to be a bubbly individual to satisfy her records folk. The song is short and bitter-sweet but funny in an ironic way and sad in a directly lyrical way.

RELATED: You’re A Star – The 10 Best The Killers Songs

If your humor borders on the line of horror, this tune will definitely beckon to you but be cautious: Shia LaBeouf is no mere mortal! In this song, Rob Cantor pieces a tale together painting Shia Labeouf as a murderous sort, with a ravenous hunger to kill. In spoken-word delivery, he encourages you to run aggressively to your safety.

In the chorus, you are told that Shia LaBeouf isn’t out just to kill – but to eat his prey. Actual Cannibal Shia Labeouf? Eventually, you will encounter Shia, but will you win the fight? This song hovers around 3:30 minutes long and it covers the spectrum of somber to dramatic in all the right ways.

8. The Bloodhound Gang – The Ballad of Chasey Lain

If you ever find yourself looking at a celebrity, at any level (mind you this one sets your infatuation on an adult star), this song really helps bring to light some of the things you may feel. This tune covers Jimmy Pop (what a cool name right?) and his feelings towards the adult actress, Chasey Lain.

He acknowledges her professional life and advises that although she’s had a lot of experience, she hasn’t experienced him. He goes from discussing the beginning stages of their courtship to the developed introduction to the parents and in true Bloodhound Gang spirit, drops a nuclear bomb. This one is absolutely NSFW, but if you’ve ever heard a Bloodhound Gang song, you know that, also – I love that your work is letting you read this.

Not every song about celebrities can be kind, humorous, murderous, or positive necessarily, in some cases you have to do more than just write your apologies. This song was about Erykah Badu and Andre 3000, their tumultuous relationship, and Andre’s attempt to explain to her mother he was trying to do the right things and be the best man.

With some truly poignant symbolism, Andre explains that even in our best efforts, the world can often impose strains that are too great to overcome (you can plan a pretty picnic but you can’t predict the weather). Outkast does what they always do, dropping a fantastically produced track with a lyrical tempo that is hard to compete with, especially when analyzing the content.

In this song, Hurricane Chris covers how women who are interested in him have little facets that remind him of the smoke show that is Halle Berry. He makes a notation that the women are in no way sloppy and he doesn’t have to see their I.D.s and the women in the music video do a dance that has them “doing their make-up”. Although the song is cut and dry, a song that recognizes Halle Berry speaks for so many haha.
Hurricane Chris – Halle Berry (She’s Fine) ft. Superstarr.

What would this list be if we didn’t list a song made in loss? Likely fun, but not honest. This song has Billie Joe Armstrong playing guitar and singing about Amy not leaving by her eventual overdose and incorporating “do you want to be a friend of mine” as a response to her song Rehab, when she talks about not needing a drink, but a friend. Because it is just Billie Joe Armstrong playing guitar and singing it is a more intimate song, as if it was him speaking his peace/piece to Amy Winehouse, wherever life has her now.

4. DJ Jazzy Jeff and The Fresh Prince – I Think I Can Beat Mike Tyson

In this piece, Will Smith talks about how he would not lose to an IN PRIME Mike Tyson. This song also discusses how everyone that has heard the story knows how Will is exaggerating his talents and preparation for Iron Mike. Once the bout takes place, WIll must come to terms with how good Mike is and admits that he has the literal crap knocked out of him. The song tells the tale that, even if we don’t agree with the reason a pro is a pro, doesn’t mean we need to test it ESPECIALLY if we have ZERO connection to the realm they are a pro in.

RELATED: 45 Will Smith Quotes That Slap

A song about the celebrity through religion – by providing the audience someone that would act for them, the way Jesus acts for all in the script of the Christian faith. Depeche Mode discusses being a personal prayer receiver and that faith/forgiveness/conveying of sins was only a telephone call away. Christian religion discusses using prayer to find relief from burdens one endures and this song brings it back to the plain of “wouldn’t it be nice if you had someone in your life that would hear you out and help you find that relief?” This is a great song that isn’t about making gods of mortals but more about making it known that people can be better to one another.

A little more lyrical than the Halle Berry track listed earlier, but still one that has the singer placing his interest on a pedestal outlining the fame accrued by Drew Barrymore. He indicates that although he is pursued by others, he only has eyes and desires for the one he is with. It is a song steeped in infatuation with another physically, mentally, and with the emphasis, that time with them is not time wasted. This song falls into a more romantic approach, identifying the actress as having qualities that we want in our significant other.

Finally, we come to a song about acknowledging a nemesis, a foe, someone who now has someone you invested your heart into. This telling is naturally an exaggeration but one that portrays the singer being at a party with someone he was with at some time and how “Rick James takes her nude, and there’s nothing I can do”. It is a very light but poppy track, much like you might have in the background scene of a 90s movie party scene, with the traditional vocal styling that made Cake famous.

What Are Your Favorite Songs About Celebrities?

There is an abundance of songs on celebrities that traverse many landscapes, humor, sadness, love, anger, loss, reverence, and so many other emotions, these were ten we felt hit several landscapes, but what are some of your favorite songs about celebrities? Let us know on social media!