The Origin Of The Interior Crocodile Alligator Meme

I Drive A Chevrolet Movie Theatre 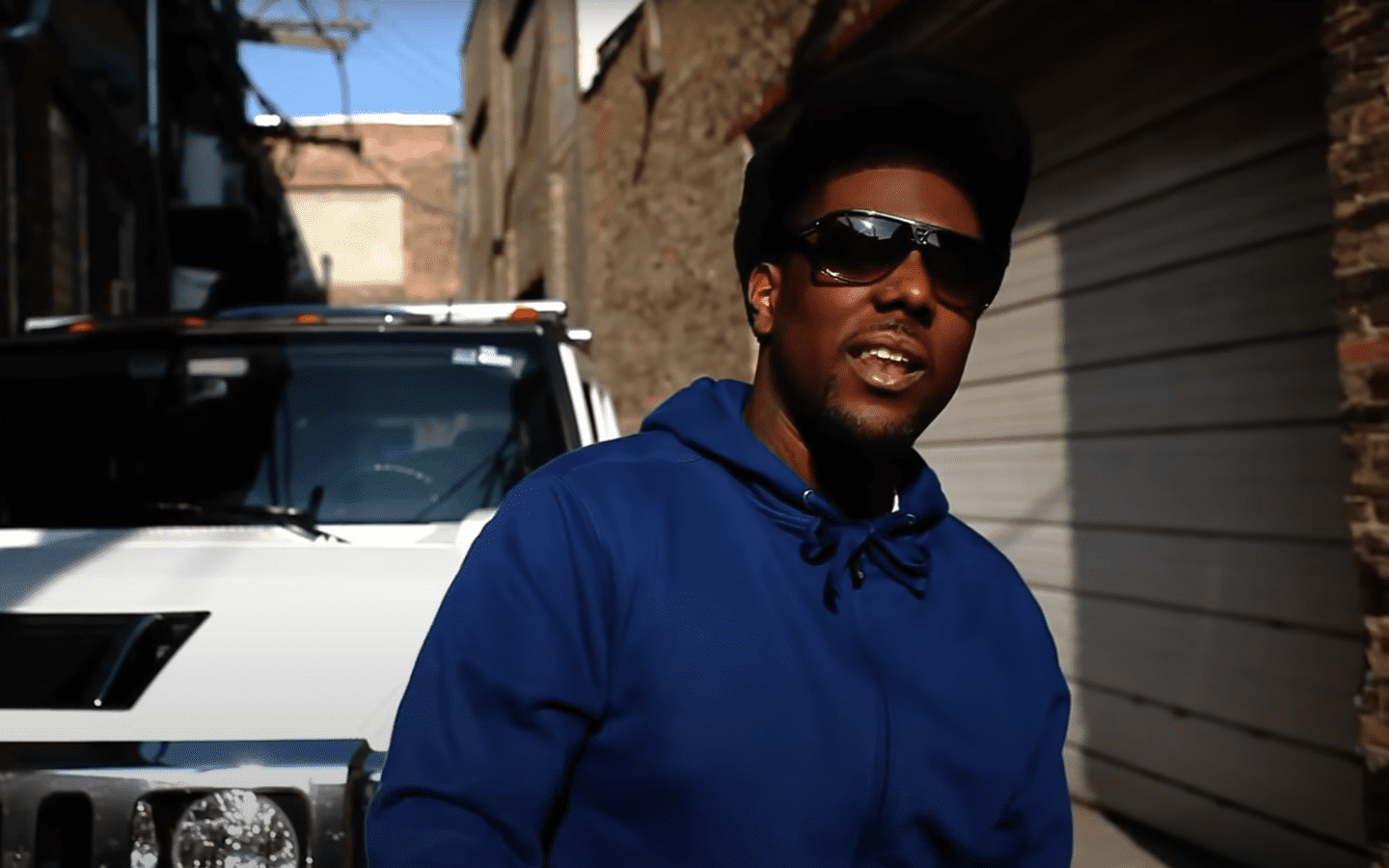 If you are deep into meme culture, you have most likely seen memes revolving around the phrase ‘interior crocodile alligator/I drive a Chevrolet movie theatre’. This member has been popular for almost 15 years now. Even though the meme peaked in popularity in 2008, the meme format still shows up from time to time.

I first heard of this meme during my college years when I was playing a lot of Counter-Strike: Source. This makes sense as it was 2008-2009 at the time. I used to play on a server that would allow one player from each team to knife fight if they were the only two remaining players. During the knife fight sequence, the ‘interior crocodile alligator’ line would play on repeat. Needless to say, it was stuck in my head for quite some time.

Due to the age of this meme, it was picked up by older websites like 4Chan, Myspace, and YTMND. The catchy lyric was used in many videos and animations.

While the meme surrounds one lyric of a hip hop song, the full song is actually a freestyle from hip hop artist Chip Tha Ripper. While Chip Tha Ripper is not my favorite rapper, I think this freestyle is pretty dope and full of witty lines.

Charles Worth is a hip hop artist from Cleveland, Ohio. He goes by the names Chip Tha Ripper and King Chip. He has released three full-length albums and a variety of mixtapes.

Based on the original audio, it seems like this freestyle was performed on the radio show Street Stars Radio hosted by DJ Pretty Boy Floyd. This freestyle is known as the “S.L.A.B Freestyle”. As far as I know, this track does not appear on any of Chip Tha Ripper’s albums.

Now baby I’m The Ripper
Your baby daddy’s worst nightmare
Catch me by declare, I’ll be right there
Niggas copy everything we say
Louis frames, eyes lower than my GPA
Ridin’ and swervin’, Kush I’m blown
Doors wide, my trunk bark like Eddie Rolls
I don’t take hoes, I never tip the stripper
I’m rich bitch, but you can call me Cheap The Ripper
Shell toes? Yes, PRPS
There’s a man riding a horse on top of my chest
Polo fresh, I am Ze Mon
I’ll be slam dunkin’ Tanqueray shots with LeBron
Told niggas ‘Keep it Carmello, okay?’
Rolled past Dave, told him ‘Hello’ and ‘Hey’
Me and Cash on something holy on 23’s hoe
Back window say ‘Mama Mel Bicho’
Skateboarders grind, I grind too
That’s why you can catch me in DC shoes
I quit the team but believe I’m ballin’
Want a verse? Put up a stack or quit callin’
30’s on my Chevrolet, call me Super Duper
Garage like Roots, I got more whips than Kunta
Riviera sittin’ on the Bull’s best hooper
Y’all still ridin’ 20’s? Y’all some Oompa Loompas
Doors swang on niggas that got bad behavior
My 415s woke up the neighbors
Interior Crocodile, alligator
I drive a Chevrolet movie theatre

Are You A Fan Of Interior Crocodile Alligator?

We hope you enjoyed the Interior Crocodile Alligator origin story. Are you a fan of this meme? Let us know on social media!