The one thing that is always a constant with Star Wars fans: is the conversation if it's science fiction or not? Today we answer that question once and for all... 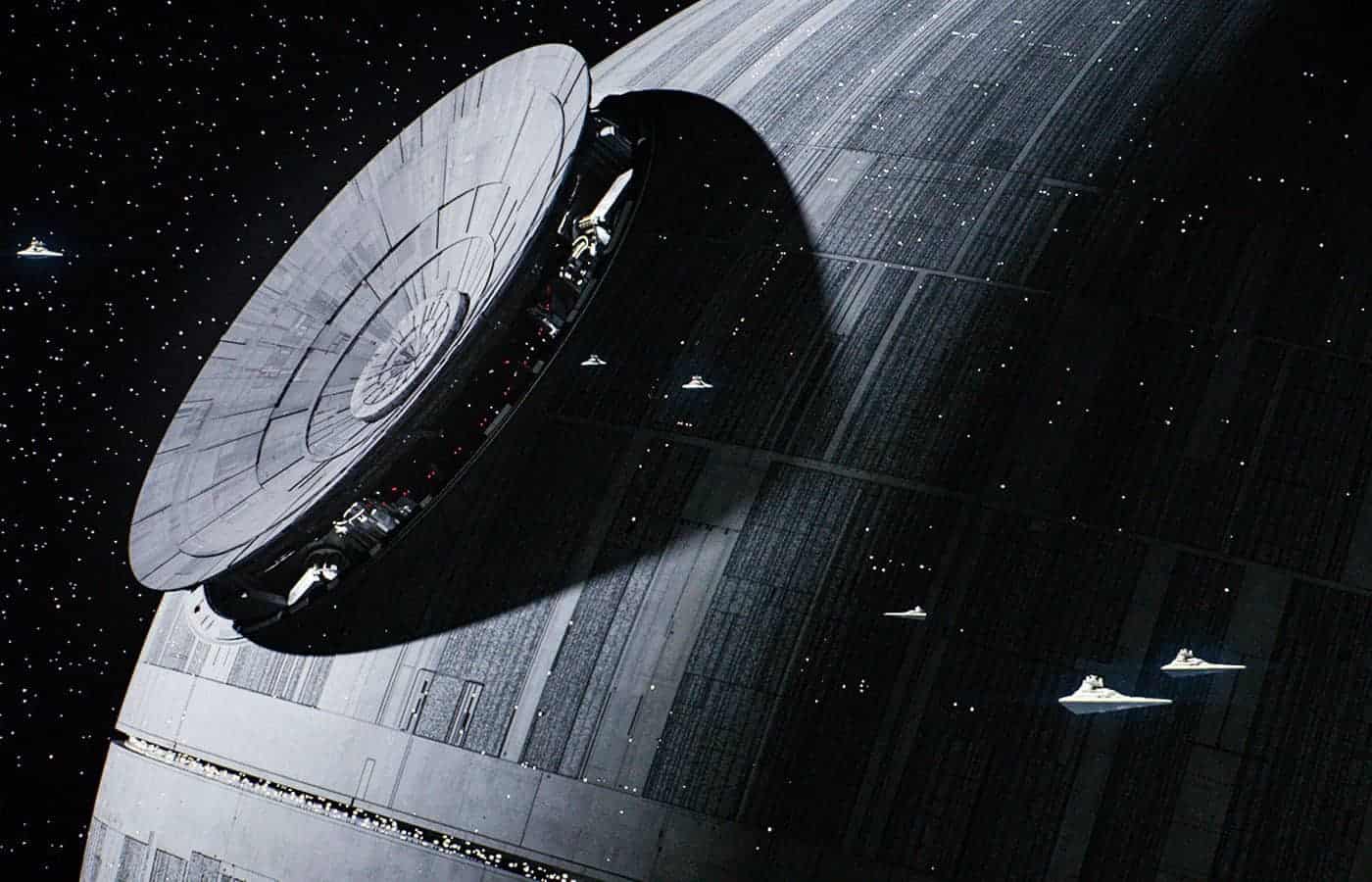 Whether you love the Original Trilogy, hate the Prequels, and/or indifferent to the New Trilogy, one thing is always a constant with Star Wars fans: Is it Science Fiction? Today we answer that question once and for all… I’ve got a bad feeling about this.

Star Wars was purposely set in a galaxy far, far away because it is fantasy, not science fiction.

That was a quote from Luke Skywalker himself, Mark Hamill. Now, this statement isn’t an anomaly to be sure. George Lucas himself has said on multiple occasions:

Now, if one of the stars and the man who created the whole damn thing says it’s not science fiction, then who are we to argue?

Yes, there are those out there who say what the creators think doesn’t matter in regards to the work. Especially with something as far-reaching and fantastic as Star Wars. And I’m not talking about the Original Trilogy or the Expanded Universe, no, I’m talking about the entire thing. ALL OF STAR WARS. It doesn’t matter what part of it is your fandom, at some point you’ve probably asked yourself that question: Is Star Wars science fiction?

Well, my Padawan, come with me as we answer that singular question.

What is Science Fiction?

To begin with, we must have a clear-cut definition of what exactly the genre of Science Fiction is. Of course, you can have that typical checklist most go to: spaceships? Check. Aliens? Check. Futuristic technologies? Check. Cool characters doing even cooler things? Check.

But, let’s face it, all of that can be linked to Star Wars, or even Firefly. To figure out exactly what Science Fiction is, we have to have a word with some of the undisputed masters of the genre.

For example, Robert A. Heinlein, author of classics such as Starship Troopers, Stranger In A Strange Land and The Moon Is A Harsh Mistress, had 5 criteria for something to be considered Science Fiction. These are:

Okay, that’s a lot to dive into, but simply put Heinlein also called his writing ‘Speculative Fiction’ which for me is a more fitting title.

Still not convinced? How about this definition:

A science fiction story is a story built around human beings, with a human problem, and a human solution, which would not have happened at all without its scientific content.

Theodore Sturgeon, The Issue At Hand 1967.

For me, this is a more succinct version of Heinlein’s wordy definition. But to get a true definition, we must go to the father of modern science fiction, Isaac Asimov.

Science fiction can be defined as that branch of literature which deals with the reaction of human beings to changes in science and technology.

So, we can all agree now that science fiction isn’t solely reliant on technology or futuristic technology (though that does help) or even the aliens. What Science Fiction actually is, is a story that shows how we handle drastic changes in technology and/or science. Think of things like 2001: A Space Odyssey, Black Mirror or Blade Runner (yes, I know technically this is cyberpunk) or even the works of Philip K. Dick.

Then, how does Star Wars fit into this definition?

Well, it doesn’t actually fit into the definition. Nor do works like Firefly or Star Trek or even the Marvel Cinematic Universe. Why? Because at the heart of Star Wars is not how humanity deals with changes in technology or science, but instead mythology.

How many times have you heard someone call the Jedi and Sith “Space Wizards”, hell sometimes lightsabers are referred to as “laser swords”. See that? Swords! How medieval/fantasy is that? I know, but honestly there is nothing to worry about. Star Wars is more than just the window dressing or genre labels. It is about a story/world/universe that deals with similar themes and ideas to that of… wait for it… FANTASY!

Yes, I said it, so sue me. But before you grab the pitch-forks and torches let me explain a couple of things that might change your mind.

But there is another facet of the Star Wars Universe that brought more to the storytelling style and world building than fantasy or even Japanese samurais. A person and their teachings that influenced countless creators and especially George Lucas.

The name Joseph Campbell brings forth a torrent of admiration and musings. The man who gave us such things as the idea of the ‘monomyth’, talked about in his seminal book The Hero With A Thousand Faces (1949), had quite an influence on Lucas during the early writing of the first Star Wars movie.

To briefly sum-up; the monomyth is the idea that all stories come from a single great story. This, Campbell states, works because all narratives follow the same patterns that come from myths (it doesn’t matter where or when it was written). For me, it is a similar idea to the fact we have told every original story in our collective and that all we’re doing is remixing ideas and motifs (also look at tropes and the 3 Act Structure).

While Lucas was writing Star Wars (it wasn’t called A New Hope at that time), he came to the realisation that the story needed something more. As he said in the authorised biography of Campbell, A Fire In The Mind:

… so that’s when I started doing more strenuous research on fairy tales, folklore, and mythology, and I started reading Joe’s books. Before that I hadn’t read any of Joe’s books… It was very eerie because in reading The Hero with a Thousand Faces I began to realize that my first draft of Star Wars was following classic motifs… So I modified my next draft according to what I’d been learning about classical motifs and made it a little bit more consistent… I went on to read ‘The Masks of God‘ and many other books.

George Lucas, Joseph Campbell: A Fire In The Mind

When you actually start thinking about it, the entirety of Star Wars is just a massive universe of myths and legends being told through a more modern lens. Ignore the wizards and knights with laser swords, behind the effects and the advanced technology, every story in the Star Wars Universe is a morality play. Which fits into the monomyth idea perfectly.

It’s rumoured that Joseph Campbell said consistently that, “George Lucas was my best student.” And that upon seeing all three movies at Skywalker Ranch, Campbell said to Lucas;

You know, I thought real art had stopped with Picasso, Joyce, and Mann. Now I know it hasn’t.

So, if the man who helped to shape modern storytelling claims that Star Wars is art and Lucas himself says his creation is not science fiction, who are we to argue? But there is still one last argument to be made and looked into before we can close the book on this discussion.

If the original Star Wars movie is a space opera/fantasy movie, Attack of the Clones is a teen-romance movie, The Force Unleashed a revenge story and Rogue One a war story; it becomes obvious that in the galaxy far, far away, genre really does not matter. Even the hit streaming show, The Mandalorian, has more in common with a spaghetti western than pure science fiction. Though really, does it matter?