The True Terror of Isolation in Genre

Regardless of how isolation is used to inspire, complicate, or drive a story, it is an important piece of the horror landscape. 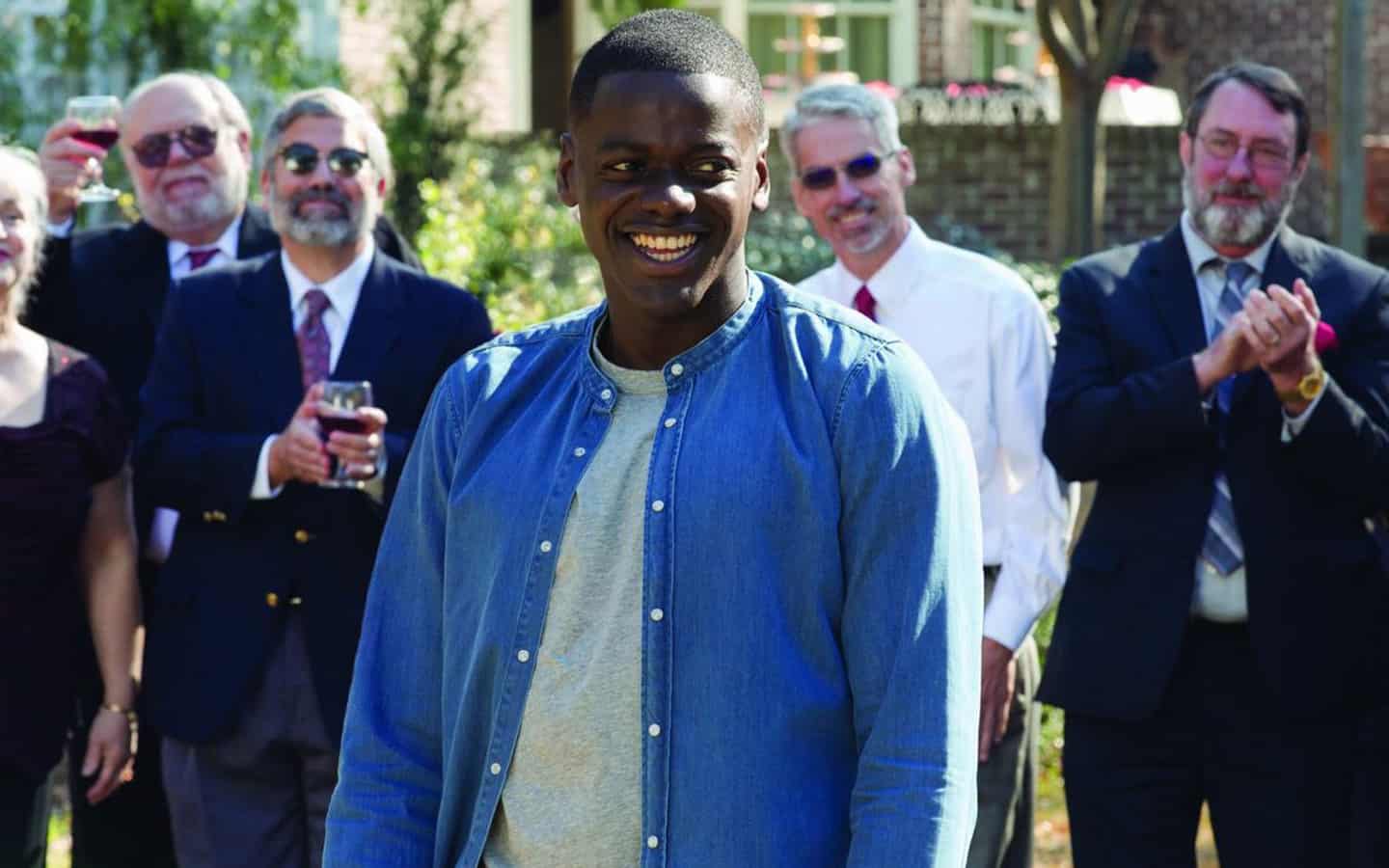 Regardless of how isolation is used to inspire, complicate, or drive a story, it is an important piece of the horror landscape.

Help is not coming, you are alone, the odds are in its favor and it’s coming to get you. Regardless of how isolation is used to inspire, complicate, or drive a story, it is an important piece of the horror tool kit.

If you were given all the time in the world to watch horror movies and list which the above statement doesn’t apply, the list would be short. It’s a prevalent theme in horror due to how ingrained it is in humanity’s lizard brain, and how effective it is in drawing the viewer into the conflict.

It being well utilized can spark understanding and conversation about topics people had little or no prior connection to. We are hardwired to be in a community and look for a connection to others despite what your inner introvert yells when you are overwhelmed with people.

RELATED: Ready or Not: The Devil’s in the Details

For a very literal take on isolation, the movie Alien (1979) uses isolation to such effect that there is no way for any assistance to get to you. Lt. Ellen Ripley wasn’t just on her own by the end of the movie, she was lost in the void of space that was instant death outside of the already hostile environment of the Nostromo had become. One of the most powerful moments of the movie is when Ripley realized that the company was aware of, and knowingly sent her and the crew to their deaths.

Ridley Scott used this as a way to emotionally break down Ripley to the point that all that was left was a desperate bid for survival. Scott even went so far as to show the solitary figure of Ripley trying to save the cat Jonesy, the last piece of connection to a living thing that wasn’t trying to kill her. Even though the film takes these motifs to extremes, being in a hostile environment with an advisory you can’t understand and no support available is anxiety that most can relate to.

While this isn’t anything especially new, the use of isolation to drive home socio-political points in recent years has really landed with viewers in very effective ways. Revenge (2017) uses it to discuss rape culture, on one hand with the lead, Jen, being removed from her typical surroundings, then attacked and removed from the group that attacked her, but also comments on the echo chamber between the three men that attacked her and how they normalized and rationalized their treatment of Jen, making it acceptable. Get Out (2017) also used isolation to put viewers into the shoes of Chris, showing a viewpoint that many hadn’t considered before.

Chris was manipulated into going somewhere where he was isolated by class and race, being presented with possible acceptance, only to find that the only reason the people around him wanted him there was as an object or a tool. Added to this, the creation of monsters, the Armitage children being raised in an echo chamber where they are celebrated for their ability to commit atrocities to their fellow man. Both films are using the isolation of the main character to make them more sympathetic so that people that would typically have problems identifying due to race or gender can see a viewpoint outside of their own.

On the other side of the equation from an antagonist viewpoint, isolation is quite often used to add mystery or an explanation of foreign nature. King Kong or Godzilla for example largely exist in a vacuum before being discovered, but it is their isolation that allows the audience to sympathize with them. Frankenstein’s monster is a terrifying flesh golem, but his childlike innocence and lack of understanding give a tragic undertone, the audience knowing he was never given a chance to learn before becoming too dangerous.

Pamela Voorhees was only dangerous because people invaded her self imposed isolation, being driven mad by her son’s supposed death, and then Jason is a sympathetic killer because of the same removal from society and his one connection. Being willfully kept in isolation is way to add an additional level of fear, would Michael Myers be as scary if it was the strange guy that lived down the street? Or is it the exposition that he was locked away for years by Dr. Loomis, biding his time that helps make him the things of nightmares.

There is also an isolation element to belief, whether that is a notion of religion or simply the disbelief of others questioning what a character is saying for being too outlandish to consider it a possibility. The Exorcist (1973)had such a strong emotional core do to it being tied largely to a mother desperately trying to help her daughter. Regan was in isolation due to no one being able to help her, her mother Chris was isolated in that she alone was working as an advocate to her daughter’s health.

All the while Pazuzu cultivated strength prior to the church’s intervention and using the characters’ isolation to attack and manipulate. More recently, as mental health awareness has been a growing topic, They Look Like People (2015) used the isolation of one’s own mind to make a very effective, character-driven piece on the horrors of not being able to trust one’s own mind through the lens of psychosis.

All of the above are examples of why isolation is works, but it is also cheap and effective if utilized well for independent filmmakers. Low budgets lead to innovations in order for film crews to tell the story they want to. Limiting the cast and locations to the bare necessity can give characters and situations time to breathe as it were so that you can have a fleshed-out scenario with characters you are more invested in.

A great example of this is Cube (1997), which had a single set-piece and 7 actors, relying heavily on dialog, character development, and lighting to tell its story with the scope and depth they achieved. The Blair Witch Project (1999) also used little known actors, pick up clips, a light outline and hellish conditions for their actors to develop an effective movie that may not have been the first of its kind, but definitely set a high bar for found footage movies.

Another facet of this topic is… well us, horror fans. While this genre thrives on the topic of isolation in one way or another, its fans are always looking to discuss, dissect, and connect over what we love. It wasn’t that long ago that if you didn’t know another fan in person, you didn’t get the opportunity to have a discussion about Horror.

With the rise of the internet and the platforms that utilize it, we can now have the deep dives into the films we love, connect over the hidden gems that we thought no one else knew about and create and share content that would require far more infrastructure to do so previously. What were previously conversations at movie rental establishments in the horror section trying to pick out something interesting or effective has evolved into a global conversation that you can take part in. Our isolation has fanned our passions and wants to connect over it.

RELATED: ‘I Still Know What You Did Last Summer’ is a Better Movie Than You Remember

Whether isolation is used to build a connection with a character, sympathy for something otherwise monstrous, make a point in an evolving world or inspire a filmmaker to do something innovative to tell a tale, it is an important piece of the horror landscape.