A Devilish Month: It Comes From Within

The Craft: Legacy and Thelma focus more on the journeys of these women than on the nature of their abilities. These films display a liberating world for outcasted people to embrace their nature and fight against any oppressor who wants them silenced. 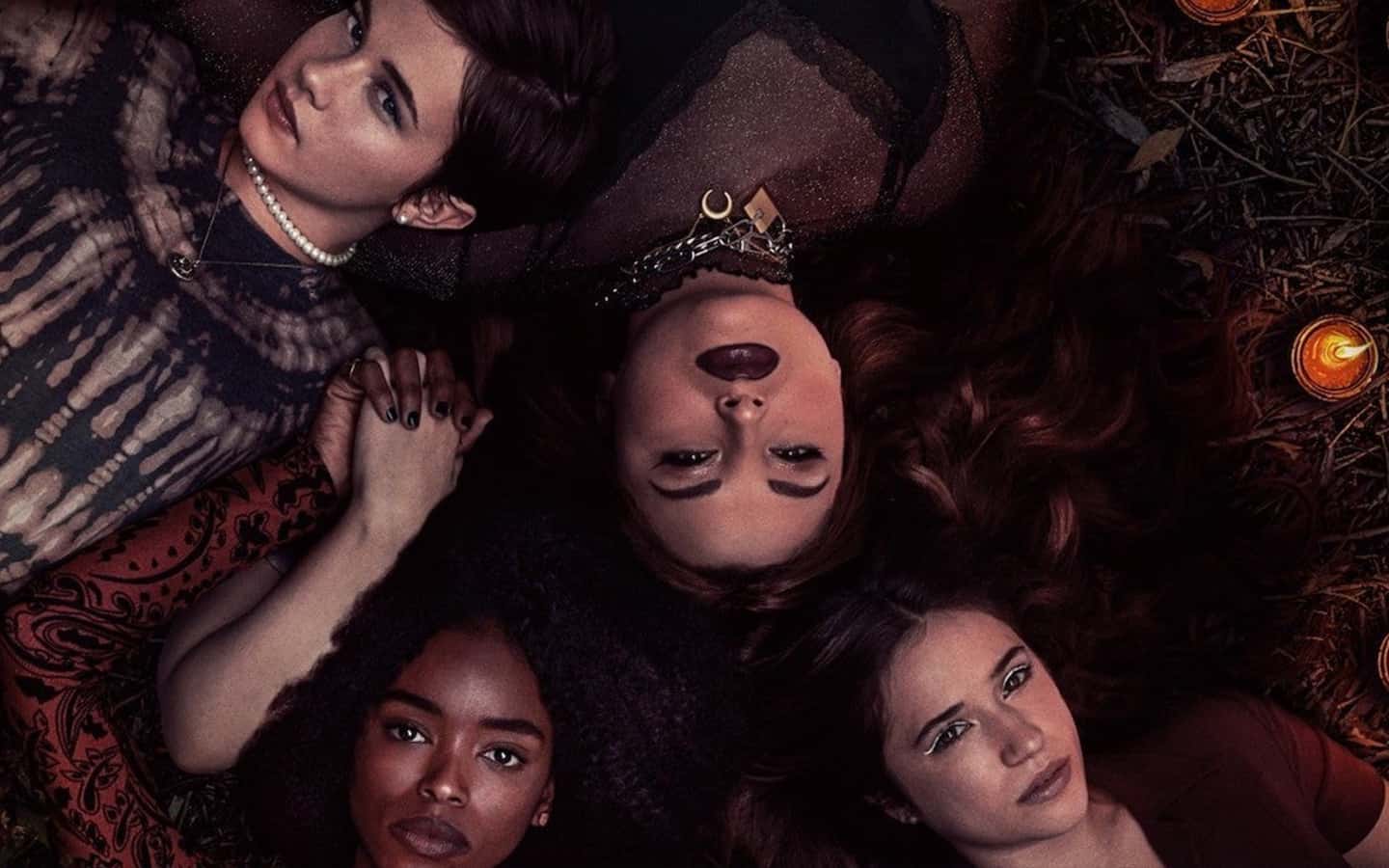 The Craft: Legacy and Thelma focus more on the journeys of these women than on the nature of their abilities. These films display a liberating world for outcasted people to embrace their nature and fight against any oppressor who wants them silenced.

Some of the most groundbreaking and puzzling terrors comes from within the body. Discovering yourself is an endless journey and one that outside forces want to take advantage of. No matter if you have supernatural or superhuman abilities, sometimes fate decides that you must face an enemy who wants to take your so-called power.

It does not matter the motives behind this adversary but the thing that it seeks from within you. The following films display this lifelong battle between supernatural and human forces that challenge power dynamics and existentialism.

The Craft: Legacy (2020) is written and directed by Zoe Lister-Jones. The Craft: Legacy tells the story of Lily who moves with her mother, Helen to a new home. In this home, Lily meets Helen’s boyfriend Dave and his three sons; a peculiar family divided by a powerful nature. Shy and feeling like an outcast by her new family, Lily struggles to adapt to her new home as well as socialize with her soon-to-be stepfather and stepbrothers. At school, Lily experiences her period which unfortunately is publicly ridiculed by bully Timmy.

However, Lily is not alone when she is aided by witches Frankie, Lourdes, and Tabby. This friendship later becomes a powerful coven when Lily’s own natural witch powers awaken. Lily learns than she represents the fourth needed member of the coven so all can strengthen their abilities. As their friendship blossoms so do their abilities by casting spells on themselves and on the high school bullies. Everything seems to go well until one spell leads to a disturbing discovery within Lily’s household and most shockingly her real identity. These events bring to light the very nature of Lily and the coven’s strength to protect themselves from the outside forces that endanger them.

The Craft: Legacy is a sequel to The Craft (1996) as it portrays a different kind of coven who embraces their abilities and their friendship, unlike the original film where an intense battle between the coven of Nancy, Sarah, Bonnie, and Rochelle propels danger. Instead, the sequel focuses on the very danger of toxic masculinity and gender oppression as the real adversary of the coven.

Between these dangers, the film explores Lily’s development from a shy person to a courageous witch who discovers her powers and using them to right the wrongs of the past. Lily understands her abilities and embraces them with her friends. The rest of the coven also embrace their powers to bring justice to an unjust world for the marginalized people as seen in the eyes of Frankie, Lourdes, and Tabby who have experienced these kinds of injustices that reflect today’s society. In the end, The Craft: Legacy brings an inclusive environment within witchcraft for today’s outcasts who want to find their own abilities and use it to change the world for the better.

Thelma (2017) is written by Joachim Trier and Eskil Vogt and directed by Joachim Trier. The film focuses on the titular Thelma, a freshman college student in Norway who experiences psychological abilities upon meeting another student named Anja. Thelma struggles to achieve her own independence as she is constantly supervised by her religious parents, Trond, and Unni.

After experiencing a seizure in public, Thelma starts experiencing a series of seizures and frightening hallucinations. These cause ripples in her relationship with Anja that soon become romantic, but Thelma’s repression of these so-called abilities worsen the situation. Finding the cause of these psychic abilities, Thelma discovers the most traumatic incident of her childhood which puts her in a final confrontation with her parents that ultimately causes her to evaluate her own existence.

Thelma is a compelling psychological film that examines spiritual and existential threats within a person’s life. A fight to choose either embracing one’s nature or repress that nature that follows throughout the film. Thelma’s life is an isolating one that represses her freedom of conscience as well as romantic expression; in this case, queer expression between her and Anja.

Thelma understands that her feelings for Anja are based on love but within the eyes of her parents are false. Ultimately, Thelma must choose to dive deeper into her traumas and embrace her abilities to save herself as well as Anja. As such, the film presents a chaotic ideology of choosing freedom and embrace over repression and submission.

The Craft: Legacy and Thelma present moving coming of age stories for women whose lives become oppressed by either family members or society. This makes them repress their own desires until they begin to exhibit abilities that prompts them to choose a more liberating life. In this life, Lily and Thelma embrace their nature and understand what the best decision is to navigate the world with the people they love.

Both films decide to focus more on the journeys of these women than on the nature of their abilities. As such, these films are essential for Halloween as it displays a liberating world for outcasted people to embrace their nature and fight against any oppressor who wants them silenced.