Writer-Director Jennifer Kent makes movies that hurt. The physical and psychological explorations of pain and its manifestations are the crux of her work. 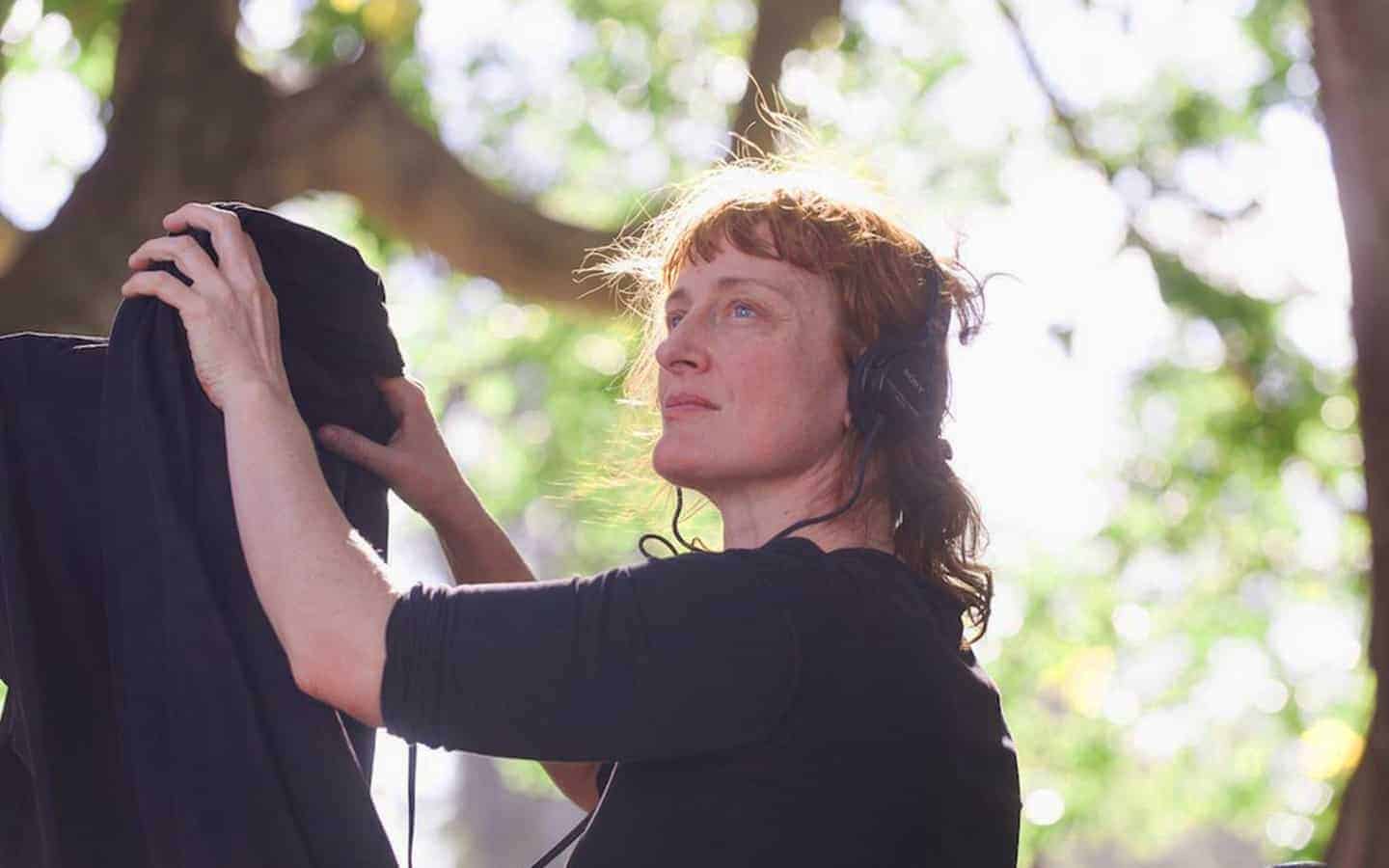 Jennifer Kent makes movies that hurt. The physical and psychological explorations of pain and its manifestations are the crux of her work. From the loss of a loved one to the loss of one’s country, she leaves no stone unturned in her rumination on grief. The films she makes are brutal, honest, and real. No one is exempt from the horrors of life and death in any of her narratives.

As a writer and director, she weaves together stories that show humans at their ugliest. The spittle from a mouth, the jarring slap of foul language, and bodies contorted to their most primal are just the tip of the iceberg throughout her film’s iconography. She is masterful in stripping away the veneer of humanness to show the raw potential of brutal bestiality underneath. Jennifer Kent has only made two major films thus far in her career (your mileage may vary on the Monster short from 2005) but they are both exemplary examples of her visual and writing prowess.

The Babadook and The Nightingale

In Jennifer Kent’s first film she explores the monsters of anger, depression, guilt, rage, and regret. They all coalesce into The Babadook (2014)—an abominable creature that lurks at the water’s edge of trauma. The perils and powerlessness of single motherhood are navigated after the death of a husband and the birth of a child. Similarly, in her latest feature film The Nightingale (2019), both husband and child are brutally killed in the first few minutes leaving a mother alone to seek vengeance and closure. As the film progresses she comes to understand that she isn’t alone; she’s merely a cog in the machine of systemic oppression by the powers that have deemed her and many others as disposable. Juxtaposed with her story is that of the visceral slaughter, colonization, and dehumanization of the Aborigines.

The Nightingale is an unflinching examination of power dynamics against anyone non-white, heterosexual, and male. By framing Tasmania +/- Australia as its central setting, there is an added historical weight to the institutional wretchedness of racism, sexism, and slavery. There is a timelessness to the film because the ripple effect of history is always prescient. Plus, the majority of the cast members themselves are living history, descendants of a war waged against indigenous Blackness.

The monsters that overlap in her work inhabit a physical to metaphysical space where they are oftentimes mired in the manifestation of generational traumas; It’s a relentlessly haunting pursuer that exists in various shapes, sizes, forms, and colors for every person. By highlighting this reality continually throughout her work, there’s a beautifully cathartic acknowledgment about our mental health living and breathing with us—ingesting nourishment from our various sources of pain.

For myself and many others, Jennifer Kent’s films have shaken people to their core. They act as mirrors at the individual level and for our contemporary society. I’ve attempted to leave this editorial relatively spoiler-free because these are films that you have to experience on your own, without a critic’s thoughts affecting your opinion (even though this piece may have done exactly that, but I digress.) The through-line of Jennifer Kent’s work is that monsters are real and they don’t go away, regardless of space, place or time. She’s deemed it crucial that we do the work of exploring the very ideation of a monster because there’s a social lesson to be learned lingering constantly on the surface.