Looking Back On John Carpenter’s The Thing (1982): 40 Years of Arctic Terror

Looking back on forty years of arctic terror in John Carpenter's The Thing! 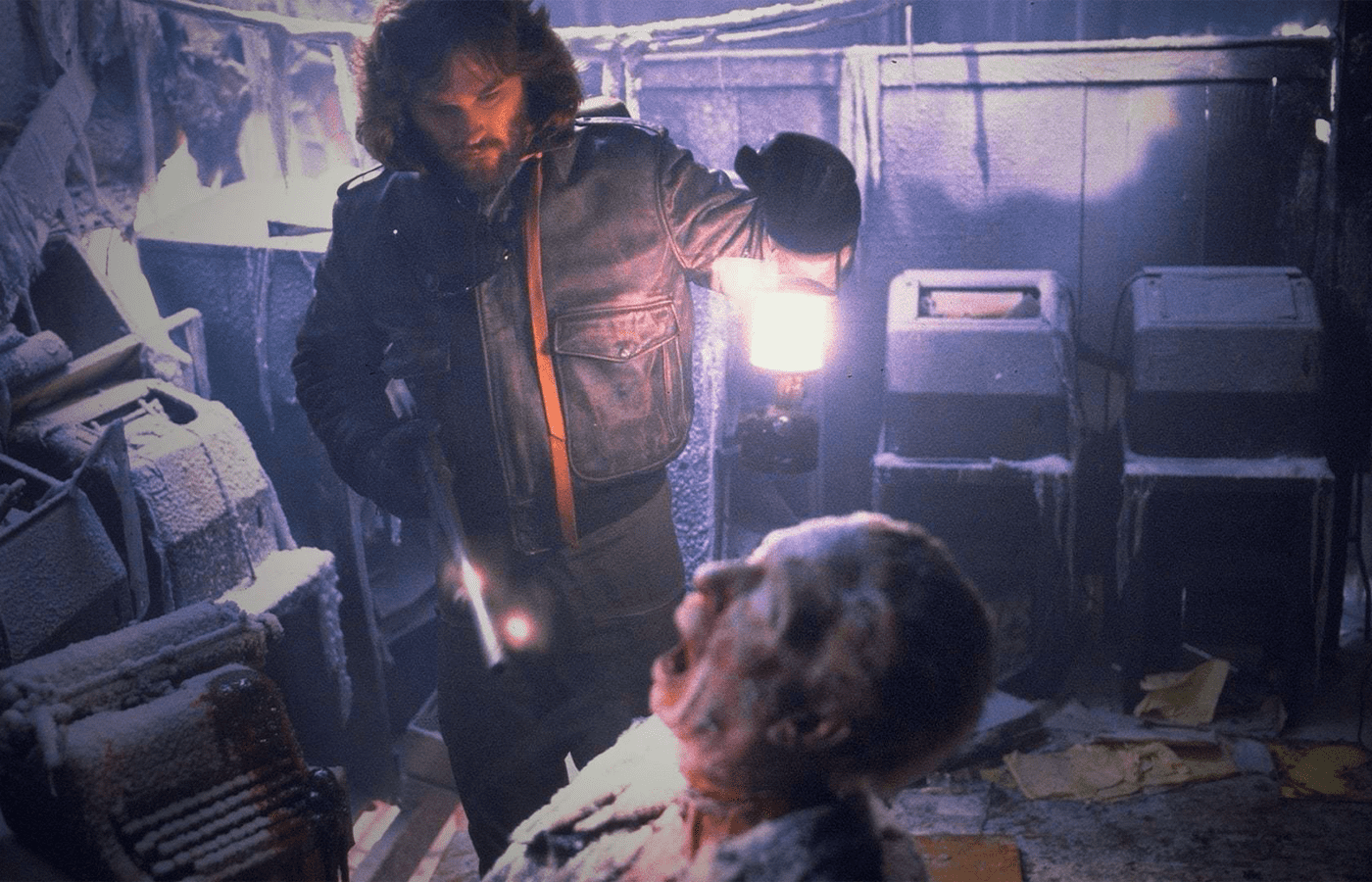 John Carpenter is the master of horror. They Live, The Fog, and Halloween are among a catalog of iconic horror flicks but by far my favorite is the Carpenter classic The Thing! Directed by John Carpenter and written by Bill Lancaster, The Thing follows a research team in Antarctica that is hunted by a shape-shifting alien that assumes the appearance of its victims. The film stars Kurt Russell, Wilford Brimley, and Keith David.

The Thing is a chilling portrayal of isolation, paranoia, and mistrust set in the vast loneliness of Antarctica as an American research team discovers their base has been infiltrated by a thing from another world. For 40 years The Thing has evolved to become a landmark of the horror genre. Its fantastic cast, incredible practical effects, and unique setting have made it stand on its own as a chilling look into the nature of humanity.

RELATED: Shape-Shifting: The Thing And The Rise Of Extremism

John Carpenter’s The Thing is a readaptation of John W. Campbell, Jr.’s Who Goes There?, which was earlier interpreted as 1951’s The Thing From Another World. Technically a remake of that ‘51 film, The Thing is a more faithful and bleak take on the original novella.

Near the beginning of Winter in 1982, the crew of US Outpost 31 make the discovery of a lifetime. The titular thing is an intergalactic parasite that can imitate and replace other organisms perfectly. Paranoia quickly sets in amongst the crewmates as they realize that any of them could have already been assimilated. Who can you trust when anyone could be more than meets the eye?

Man Is The Warmest Place To Hide

The film’s cast is led by Kurt Russell as R.J. MacReady, the team’s brash helicopter pilot. Among the rest of the cast is Keith David in his first major film role, and Wilford Brimley. So much of the action is the tension between the characters, the clash of very different personalities exacerbated by the isolation of their icy research station – and that’s before the alien invasion.

They’re each grounded enough to make them sympathetic and unique enough to add flavor to the ensemble. Throughout the film, each of the twelve crew members gets a moment in the spotlight and all of these years later are remembered for a quip or scene. Anyone who’s seen the film might not remember Norris, but they remember when his head grew spider legs.

The Thing’s titular creatures were brought to life by special effects artist Rob Bottin. The otherworldly mismatched look of The Thing in its many forms came from Carpenter’s need for the creature to not be a “guy in a suit”. The idea that stuck was that this shapeshifter was potentially thousands of years old and had traveled across the galaxy, collecting “memories” of creatures it had become along the way. So when it’s facing off against MacReady and the gang it has an arsenal of tools it can use, like spider legs, gaping maws, or giant claws to climb away with.

Bottin was able to bring all these elements together with incredibly detailed and twisted designs, blending monsters and body horror into something entirely new. Being an early 80s flick, everything The Thing becomes is practical, be it makeup, puppets, prosthetics, or a bit of all of the above. Because of that, and thanks to Bottin and his incredible team, the effects look incredible and still run a chill up our spines even today. Even more so, Bottin accomplished these macabre masterpieces at twenty-one years old as of the time of filming.

Nobody Trusts Anybody Anymore

With as much of an impact as The Thing has had on pop culture, it’s wild that it wasn’t so highly regarded until years after its release. Growing up, it’s always been my favorite horror film but in June of ‘82, it just didn’t connect with audiences. Maybe it was too stark a contrast from the other alien visitor that summer. Or maybe Carpenter and co were just ahead of their time.

Over the years there’s been a prequel, a comic book series, a number of statues and figures, a video game sequel, and even a haunted house at Universal Studios. The ambiguity of the ending that irked audiences back then has had fans begging for more, wondering what or who The Thing could become next. The film’s beautifully gruesome creature effects, masterful cast, and suspenseful score make John Carpenter’s The Thing a masterpiece that’s still chilling 40 years later.

What Did You Think Of John Carpenter’s The Thing?

Who (If anyone) is a ‘thing’ in the finale? Mac, or Childs? Let us know your thought on social media today!