Interview with John Scalzi, writer of The Kaju Preservation Society 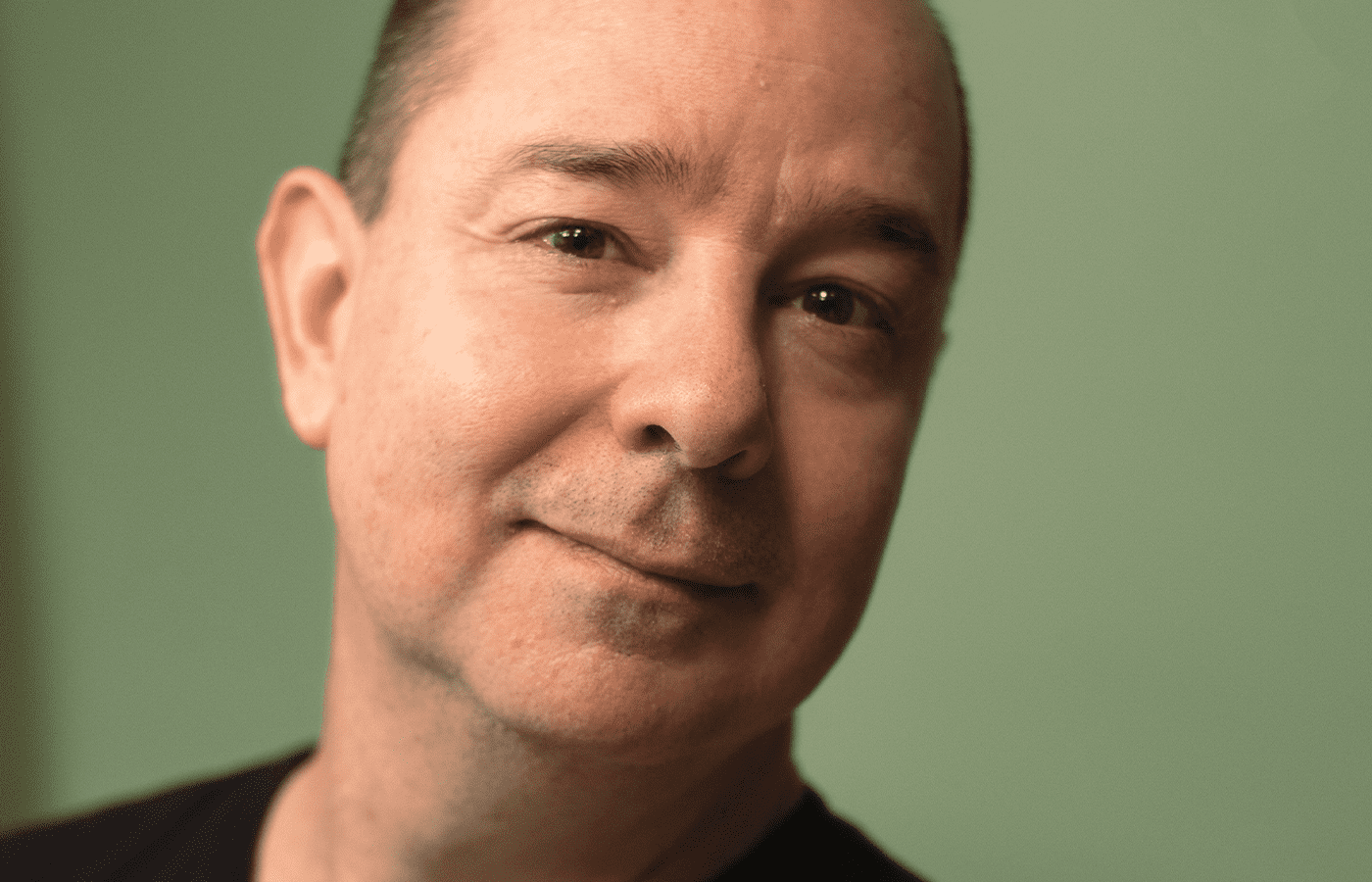 With the Kaiju genre continuing to grow and evolve, one form of media it has become increasingly popular is fiction literature. There have been many kaiju novels that have been released over the past few years such as Jeremy Robinson’s Project Nemesis to name a few.

One novel that has been making the rounds is The Kaiju Preservation Society by writer John Scalzi. Scalzi’s novel is slated for a new physical release on March 15th, 2022, and has recently been optioned for a television adaptation by Fox Entertainment. We recently sat down with John Scalzi to talk about his upcoming novel, his love of the kaiju genre, and the strengths of the literary medium. Enjoy.

Thank you for taking the time for this interview! Tell us a little bit about yourself.

John Scalzi: Let’s see. I’ve been a professional writer for more than 30 years, and my first novel, Old Man’s War, came out in 2005. Since then I’ve written more than a dozen more, gotten on the New York Times bestseller list, won the Hugo for my novel Redshirts (and have been nominated several other times), and have gotten progressively balder.

On the Internet, I am famous for buying six-necked guitars and committing crimes against burritos. There are worse things to be famous about on the Internet, I assure you. If you’ve watched Love Death + Robots on Netflix, then you’ve seen some of my work there.

Your kaiju-centric book The Kaiju Preservation Society is getting a physical release on March 15th, 2022. Tell us what your book is about and what readers can expect?

John Scalzi: It’s about kaiju! And friendship! And nuclear explosions! Not necessarily in that order. What readers can expect is lots of snark, humor, and action scenes, some of which involve helicopters doing spectacularly ill-advised things around 100-meter-tall creatures which could smash them to bits in an instant. You know, as you do.

What were your main inspirations for your novel and what started your love of giant monsters?

John Scalzi: The main inspiration for this novel was having failed to write a novel just before this one and going “Oh, shit, I’m going to blow this deadline and then will not be paid and then will be unable to eat,” to which my brain then helpfully said, “Don’t worry, while you were panicking, I plotted out an entirely different novel in your subconscious, here it is, bye.” And there Kaiju was. Thanks, brain!

As for what started my love for giant monsters: The Saturday afternoon monster movies on the local TV channels when I was a kid. Godzilla, Mothra, Rodan, all the biggies were on the screen, smashing Toyko on the regular. Why would anyone live in Tokyo? I remember 8-year-old me wondering. It’s a monster magnet.

Lately we have seen a rise of kaiju fiction literature being released by many different writers. Why do you think this medium is getting more popular for the kaiju genre?

John Scalzi: Because giant monsters are cool and writing about them is fun, and in novels, you have more space to play with fiddly details, and if there is anything that nerds looooove, it’s fiddly details. Also, you’re seeing more of these books because publishers seem to be willing to publish them, so the implicit question here is what’s happened recently that makes publishers want more of these books. The (partial) answer: Kaiju movies are doing a brisk business these days, so the audience is primed for these stories.

What would you say are the biggest challenges you face when writing your books? Do you have any advice for fellow writers?

John Scalzi: My biggest challenge, honestly, is starting: I am very easily distractible. Once I start, things usually proceed pretty quickly. My advice to fellow authors is the same advice I give myself: Butt in chair, turn off social media and news sites, and actually do some typing on the thing. Get the thing out onto the page, and then out into the world.

Recently it was announced The Kaiju Preservation Society has been optioned for a television series. How excited are you that your work is getting adapted?

John Scalzi: It’s always exciting to have things optioned but one also has to engage in some expectation management: some things get optioned but don’t work out, and for other things, the development process can take years. One learns to be zen about it. On the other hand, when stuff does get made — see my stuff in Love Death + Robots — it’s super cool to see something you’ve written show up on the screen for millions of people to see.

The future seems to be bright for the kaiju genre. Do you expect it to continue to innovate in the future or will we get another dry spell as seen in the mid-2000s?

John Scalzi: Everything comes in waves, and waves have crests and troughs. Kaiju are having a moment right now and it’s great, but eventually, the excitement will ebb a bit. That’s fine too because in those moments creators are still thinking about these very large creatures, so when public interest picks up again, they’ll be ready with new spins and takes on the creatures and the genre — just like what’s happening now. Ride the wave while it’s there, and then when it’s passed, get in a position to catch the next wave. It’ll be along eventually.

Thank you for talking with us, tell our readers where they can find you and your work!

John Scalzi: I’m online at whatever.scalzi.com, and on Twitter at “@scalzi,” and you can always find my books at your local bookstore. Please buy some books! Not just mine!