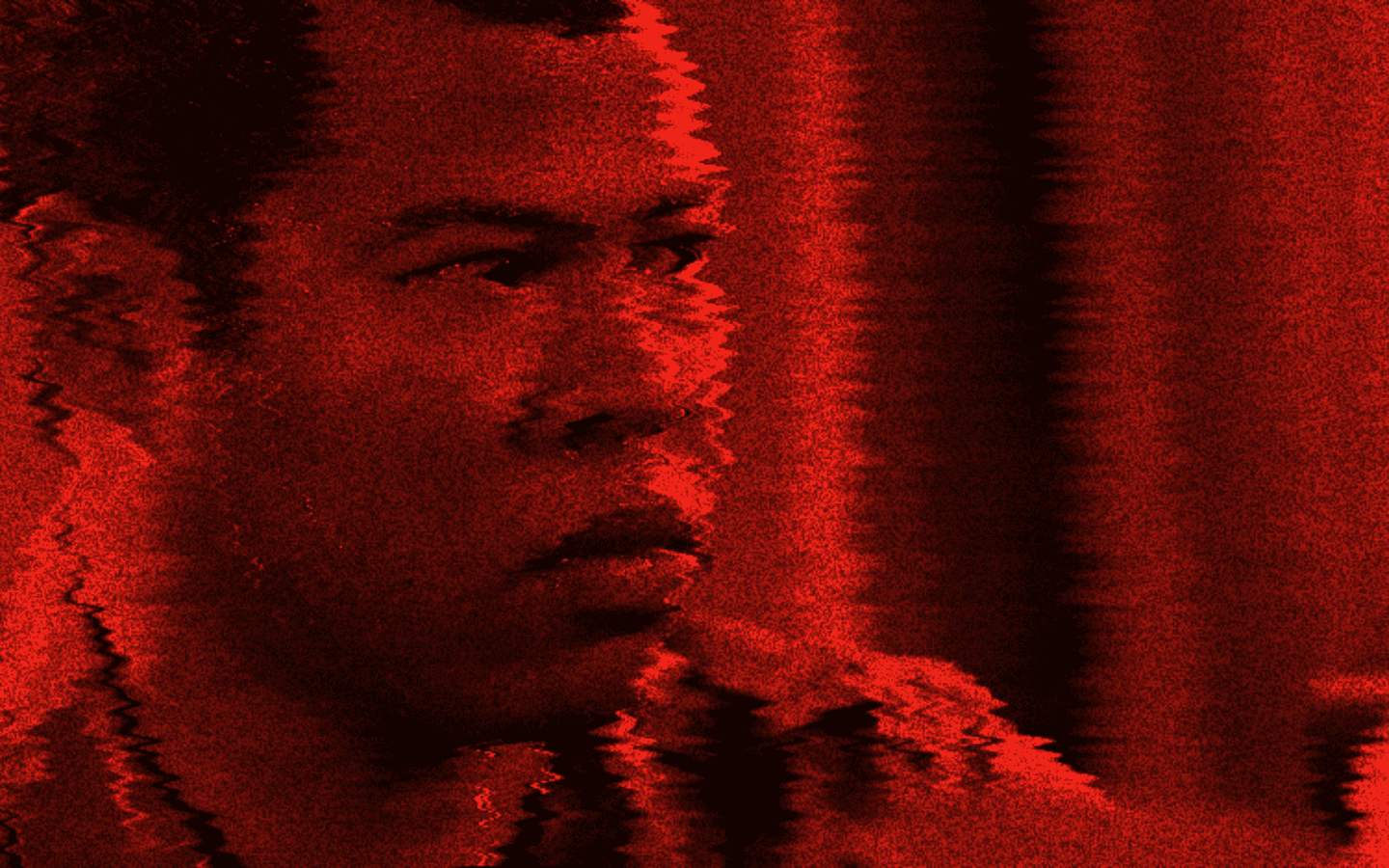 What if we lived in a world that was built on what we missed in sight, had interrupted in hearing, masked in smell, beyond the threshold in feel, and was simply out of sensory range for our taste?  Could it be that there is such a world?  When you think of these things do you consider the works of Jordan Peele as coming pretty close to that area? As Jordan has taught us, sometimes the biggest horrors lay below the surface.

I don’t mean Jordan Peele in Key & Peele, although there are some laugh riots and surreal moments in their show.  I’m talking about the Jordan Peele that is cased in a cardigan in an overstuffed leather office chair behind an ornate maple desk with a quill to paper.  He’s pressing ink into the skin of the paper so that his darkest thoughts manifest.

Jordan Peele captures terror in the things we don’t see in textbooks and learn traditionally.  He imbues films with a black hole of light absorption that can leave us defeated.  He has to date, turned in three juggernauts for films that really set him up as successful in the horror and thriller genres.

His prolific mind was used to bombard our theaters with the titles ‘Get Out’, ‘Us’, and ‘Nope’. The scars left are both deep and wonderful.  His subtle style of creating these storylines gives us a sense of “we want to know what this evil is”. He has the ability to keep things paced so well, and it isn’t until the end that we find that moviegoer’s relief.

If you haven’t seen a Jordan Peele and you believe it will be chock full of supersonic levels of humor, I advise you to heed caution.  You enter at your own peril.  If you have seen his movies you are well aware that he lends such a Twilight Zone and more level of writing to his films.

All this is to say, what did we see in his movies? How do we feel about them? Will these propel him into further depths of depravity, darkness, and disarray?  I’ll let you know what I saw in each of the three films and give you additional insights into the trajectory of Jordan Peele.

Jordan’s first entry into being a horror writer and director was with Get Out.  He featured the acting talents of Daniel Kaluuya, Allison Williams, and Bradley Whitford. Get Out was given an “R” rating and a runtime of one hour and forty-four minutes.

The story for this begins as innocently as it can. Chris is meeting his girlfriend Rose’s parents on a weekend getaway from school.  They are very nice and attempt to make him feel at home. However, this is a mask for a dubious plan that could consume him if he lets it all fall to the wayside.

Jordan really set up a thriller clinic in Get Out by keeping the mystery-based tension. Are these people being genuinely nice? Or is there a devious reason for them being nice? It is very much a must-see and gave Jordan very solid ground to continue showing us the ideas he has in store for horror and thriller.

Jordan’s second production is the 2019 film Us, featuring the acting talents of Lupita Nyong’o, Winston Duke, and Elisabeth Moss. He would procure another “R” rating and the run-time for this film is one hour and fifty-six minutes.

Us focuses its scope on the Wilson family as they decide it’s time for them to have a vacation with another family of friends.  Escapism turns into becoming trapped as they are attacked by a family that resembles their own.

The family is trying to make the most of their time together, and the dad even tries to break the bindings of their day-to-day life by saying “You don’t need the internet. You got the outernet”.  This story lends its horror to the things we don’t really understand and perhaps they’re of a biblical nature?  This one is a slow burn but once the fire gets going, it doesn’t stop going.

RELATED: Seeing Red – The Adelaide In Us

In Nope, we are taken to California to follow a family that trains horses for movie roles.  The family is very historic in Hollywood and even has a claim to fame by way of silent film.  Silent film or not, there’s something strange happening with the sky and the animals on the farm.  Are we able to exploit creatures to the fullest extent of our wishes or do they eventually fight back?

The third film by Jordan Peele really shows flash and frequency with the “Twilight Zone” element.  Giving us multiple storyline entries and interstellar oddities.  It further explores that sometimes the understood answer is not always the actual answer and Jordan takes us down this path in parallels many times.

I believe Jordan Peele definitely flexed his writing prowess in this film and it carried at a great pace for its run time. I’d be interested in seeing this again.

Why We Cannot Peele Ourselves Away

Though it is a short catalog of films, these five years Jordan Peele has managed to put major juggernauts into an arena that stays steeped with talent.  This rate of quality production has me believe that Jordan Peele definitely deserves mention, praise, and support for his upcoming endeavors.

I would love to see Peele touted as a champion with the likes of Stephen King, Clive Barker, and John Carpenter. Even if Jordan were to go back to comedy, he still made tsunami waves in the ocean of horror and thriller. For that, I am grateful.  Jordan, here’s to many more mind-mazes and jaw-dropping instances, you clever man.

Are You A Fan Of Jordan Peele Films?

We hope you enjoyed our thoughts on Jordan Peele’s horror film career. Are you a fan of his films? Let us know on social media!