Jordan Peele’s ‘Nope’ Promises Out Of This World Terror 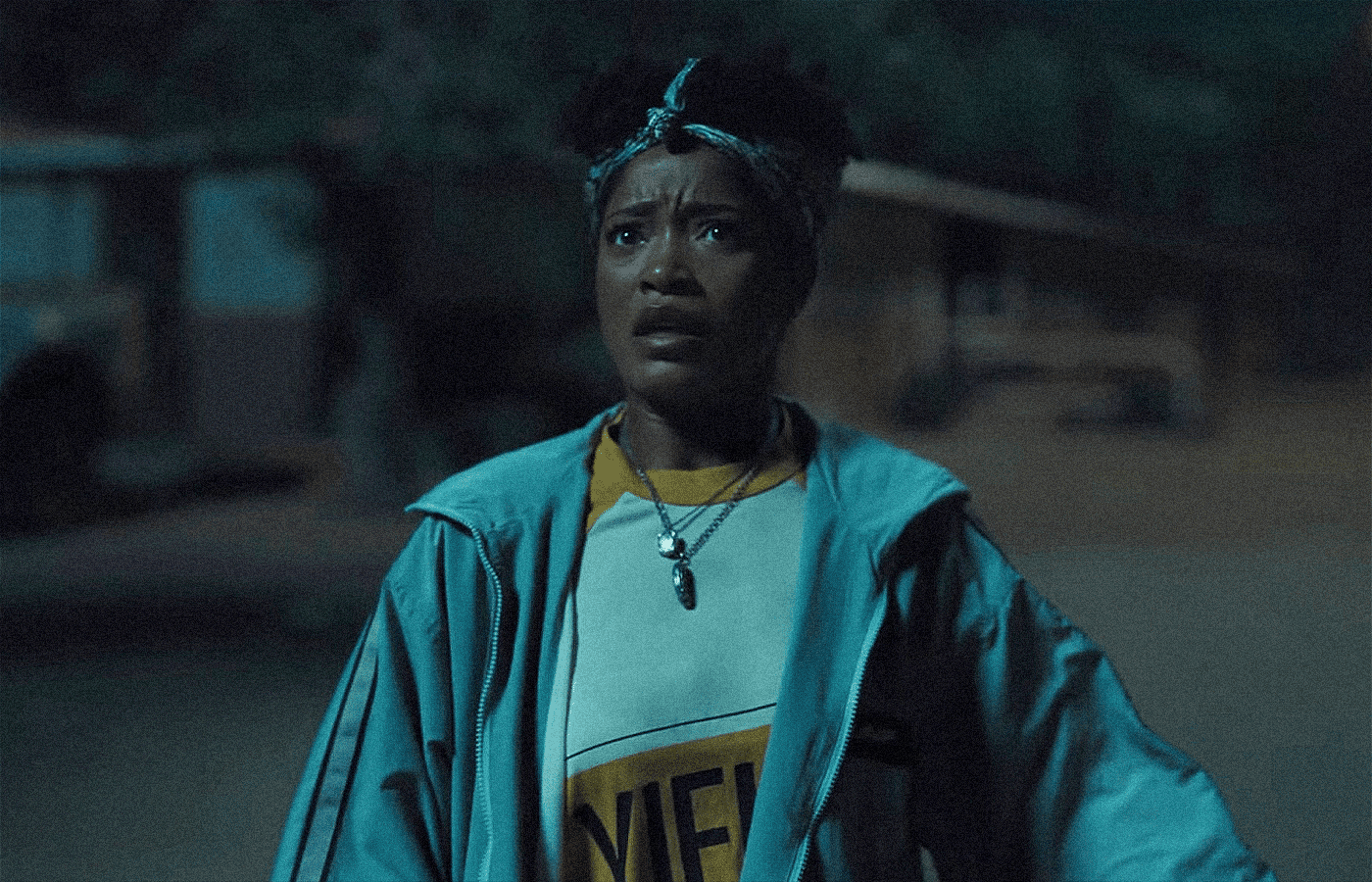 On Sunday, Universal Pictures released the brand new trailer for Jordan Peele’s new horror film ‘Nope‘. Principal photography for Nope began on June 7, 2021, in Los Angeles. The poster and film’s title were later revealed on July 22, 2021, exactly one year prior to its scheduled release date. From what we also know the film was shot on film, including a 65mm film in IMAX format.

Academy Award winner Jordan Peele redefined the horror movie genre with Get Out and then Us. The film follows residents of an inland California town who bear witness to an uncanny and chilling discovery. From what we can tell the film will follow a family of horse ranchers who lend their horses to Hollywood film productions. One evening one of the family members spots a mysterious series of lights that scare off some of the trained animals.

The film poses a question: what is a bad miracle? After that, we’re given shots of alien plush dolls, perhaps people capitalizing off the otherworldly creatures? We also see electronics going dead and several cast members gazing into the sky with horrified looks. Finally, we’re given our first good look at the film’s driving force. A UFO cascading across the night sky with what looks to be a kite tail stuck to it. We get another shot of a woman with almost black eyes and missing lips looking into the sky as well.

From the trailer alone, Nope feels like an alien invasion film of the 1950s with a contemporary flair that only Jordan Peele could provide. The day shots are warm and contrast with the chilling night scenes. Overall Nope looks like it can truly invigorate the alien horror subgenre and provide a whole new level of terror for modern movie audiences.

The film reunites Peele with Daniel Kaluuya (Get Out, Judas and the Black Messiah), who is joined by Keke Palmer (Hustlers, Alice) and Steven Yeun (Minari, Okja). Nope, which co-stars Michael Wincott (Hitchcock, Westworld) and Brandon Perea (The OA, American Insurrection), is written and directed by Jordan Peele and is produced by Ian Cooper (Us, Candyman) and Jordan Peele for Monkeypaw Productions.

Nope will be released exclusively in theaters by Universal Pictures worldwide on July 22, 2022.

What Did You Think of The Nope Trailer?

Are you excited or terrified for Jordan Peele’s third venture into horror? Let us know what you thought of the Nope trailer on social media today.