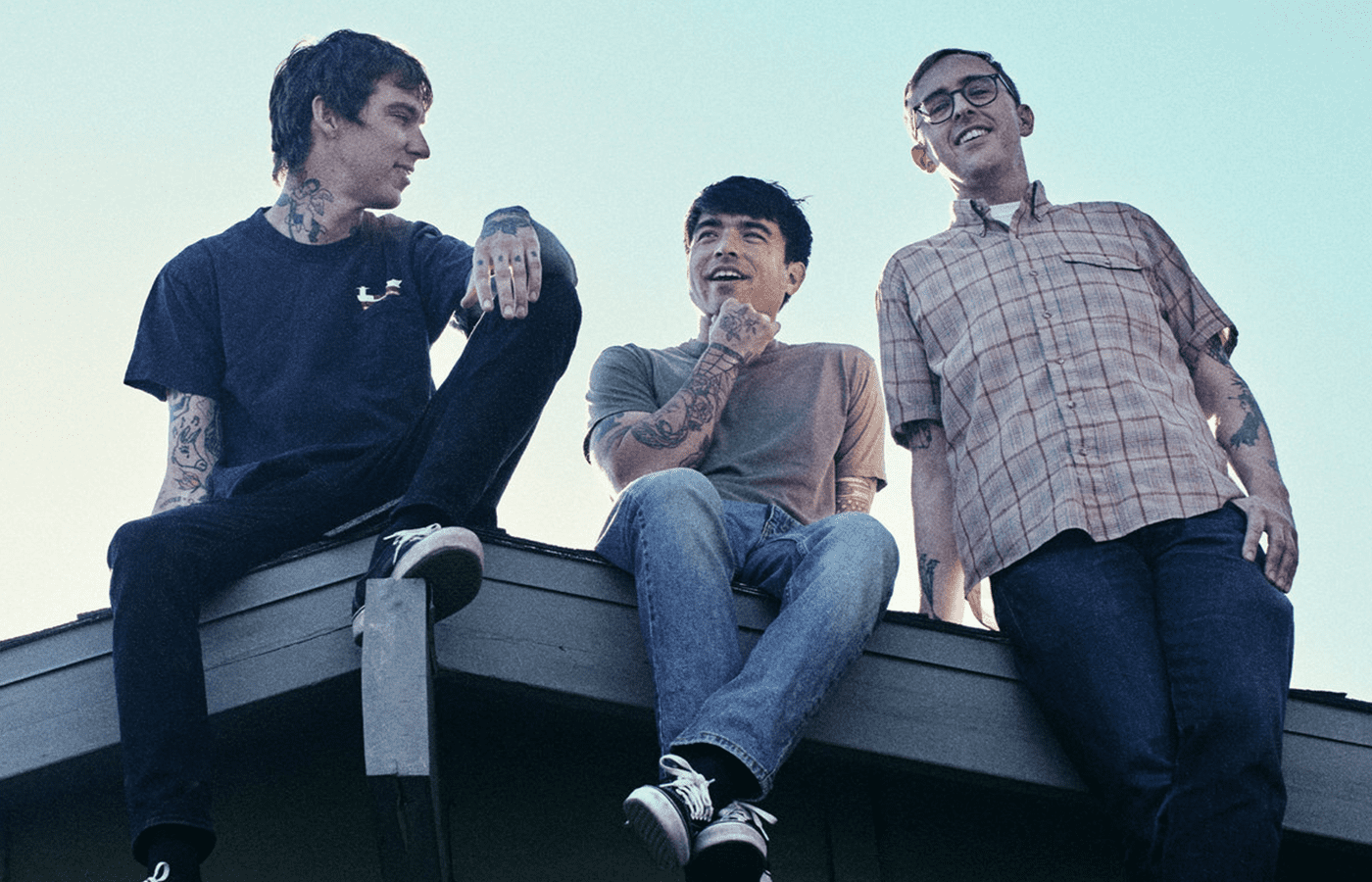 RELATED: What Is Punk Rock? 33 Quotes From Famous Musicians

Their sixth studio album comes from Epitaph Records and is currently available for pre-order. Via Epitaph Records you can score 40 oz To Fresno on Coke Bottle Clear vinyl which is limited to 1,000 pressings. If you head over to the band’s site you’ll have the options to listen to the new album on Black, Opaque Lime, Yellow, Cream, or a Raspberry Red colored vinyl pressing. The Coke Bottle Clear version features an etching on the reverse side of a woman with a deer, this graphic can also be found on one of their tees currently available for pre-order.

40 oz. to Fresno was mixed by Tony Hoffer and features Motion City Soundtrack’s Tony Thaxton on drums. The album title comes from an auto-corrected text message about Sublime (who, of course, released their debut 40 oz. to Freedom in 1992). We’ll have to wait to listen to the new album till June 10th but if you’re looking for a sneak peek, you might get a chance to hear a song or two live while they’re on tour this Spring with The Story So Far, Microwave, and Mom Jeans. 40 oz To Fresno features nine tracks which include:

The follow-up to 2018’s Million Dollars to Kill Me is produced by Rob Schnapf, who previously worked with the band on their album Cody. In a statement about the new album, Joyce Manor singer and guitarist Barry Johnson said:

This album makes me think of our early tours, drinking a 40 in the van on a night drive blasting Guided by Voices and smoking cigarettes the whole way to Fresno.

Are You Excited for 40 oz To Fresno?

How long have you been listening to Joyce Manor? What colored vinyl do you think you’ll pick up? Let us know on social media!