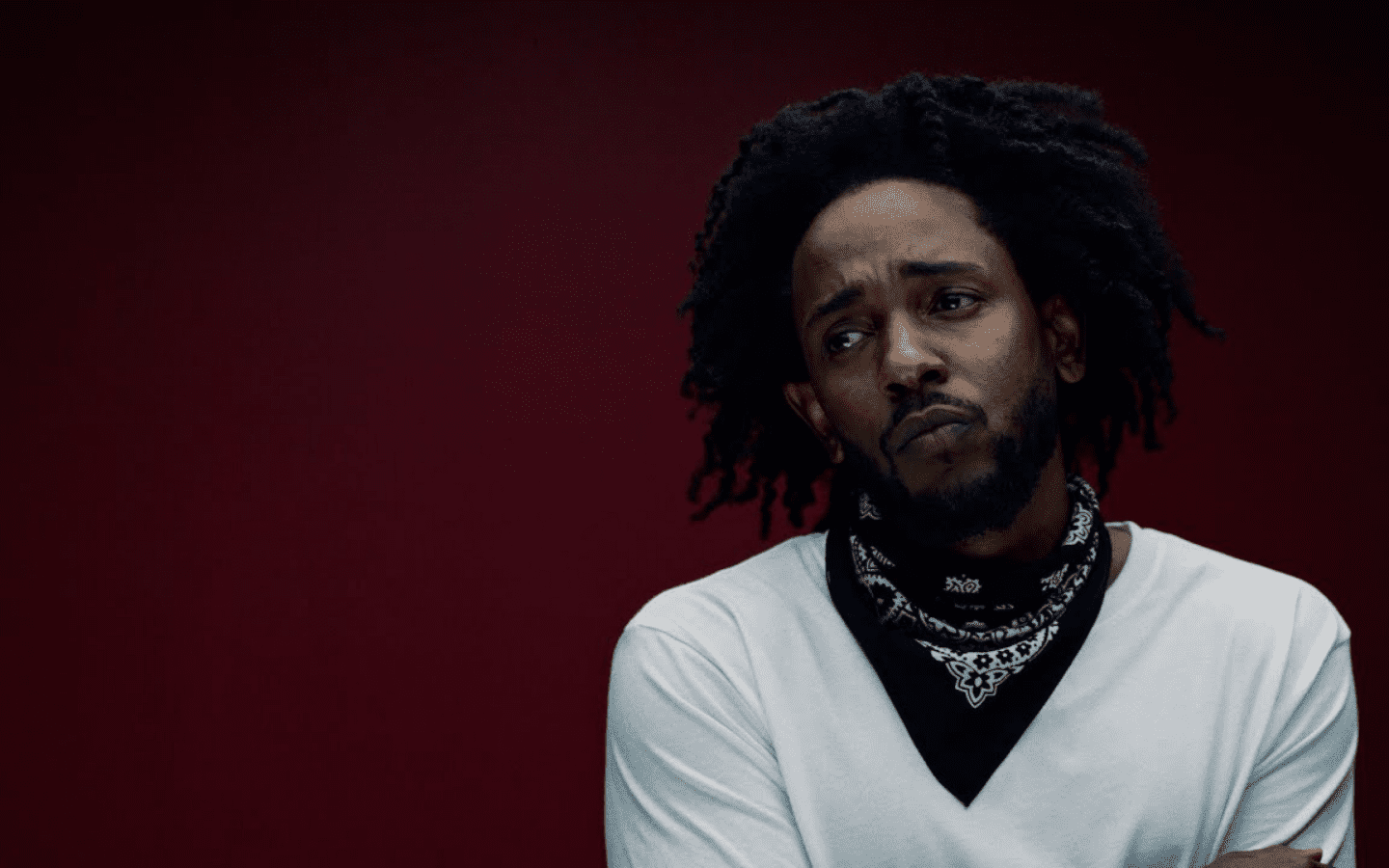 About The Heart Part 5

The Heart Part 5 was released on May 8th, 2022. The music video was directed by Dave Free and Kendrick Lamar. It was produced by companies pgLang and project3.

The deep fakes for the music video were done by DEEP VOODOO. This is a deep fake studio created by Matt Stone and Trey Parker during the COVID pandemic. It was surprising to see the South Park creators get a shoutout in Kendrick’s new video.

Kendrick’s new album, Mr. Morale & The Big Steppers, is set to be released on May 13th, 2022. This is the rapper’s first album since dropping Damn in 2017. We are all very excited to hear this new album.

RELATED: Be Well Drops ‘I Will Leave You With This’ (Single)

The music video for The Heart Part 5 is both simple and intricate at the same time. The entire video consists of Kendrick in front of a dark red background, rapping his ass off.

Where this video really shines is in its use of deep fake technology. During the course of The Heart Part 5, Kendrick’s face changes to that of other celebrities. Specifically, his face changes into famous men of color that have had controversial pasts.

DEEP VOODOO’s deep fake technology is on point. This is some of the best deep fake work I have ever seen. Also, they must be working fast. Kendrick had to have been planning this video for a long time.

At the same time, his face changes to Will Smith during one part of the video. I am almost certain that decision had to have been made in the wake of the Chris Rock slap, which in my opinion is too recent to predate the creation of this video. Either way, it looks astounding.

What Did You Think Of The Heart Part 5?

If The Heart Part 5 is any indication of how Mr. Morale & The Big Steppers will sound, then we are in for a treat later this week. What did you think of Kendrick Lamar’s new music video? Let us know on social media!