The 10 Best Lars Frederiksen and the Bastards Songs 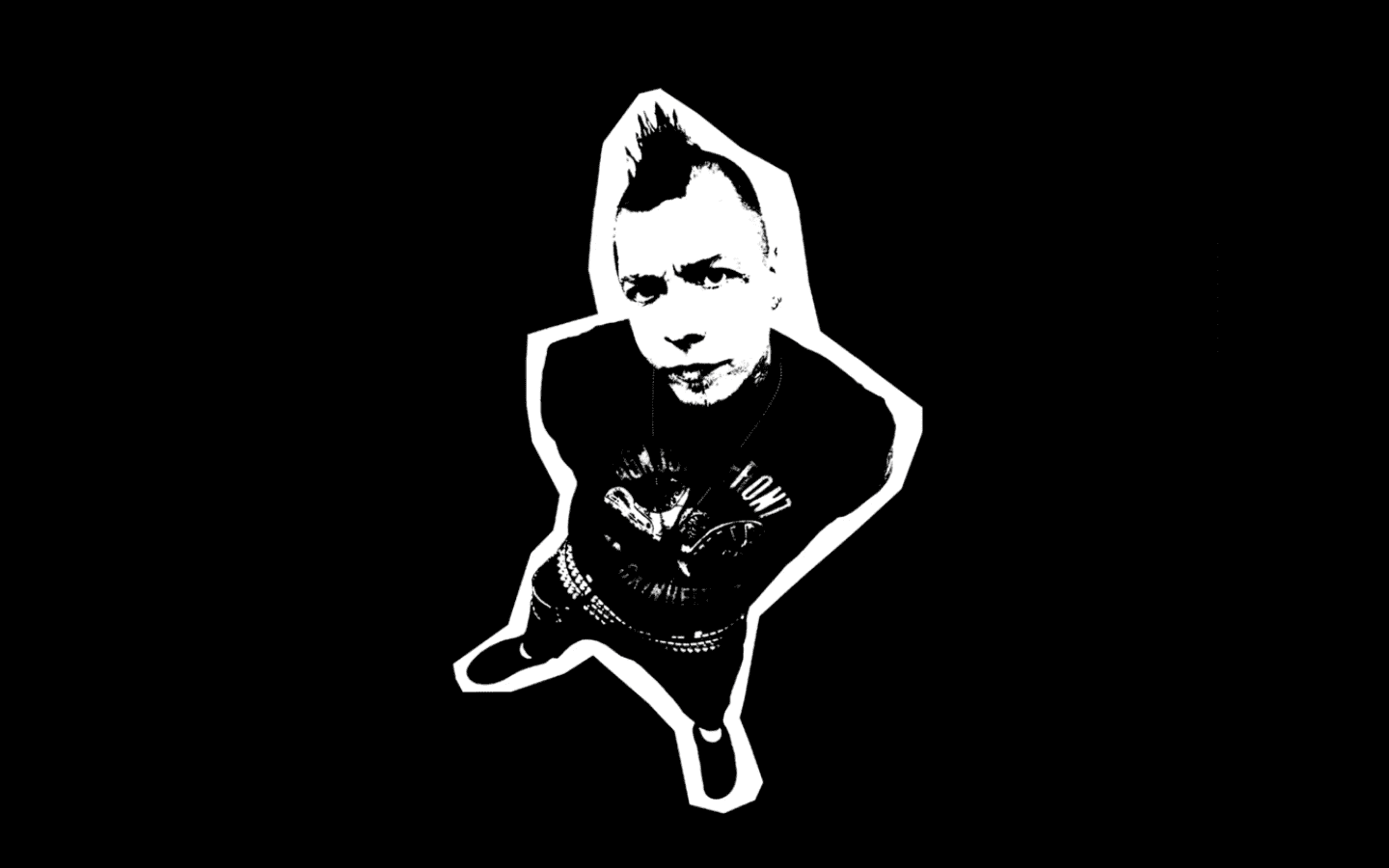 The Best Lars And The Bastards Songs

Lars Frederiksen And The Bastards was a street punk band led by Lars Frederiksen. If you haven’t heard of this band before, you most likely know Lars from many of his other bands (most notably Rancid). The group put out two albums: a self-titled album in 2001 and ‘Viking’ in 2004.

Though the band has a small catalog, they put out a plethora of excellent songs. Lars Frederiksen is a talented artist regardless of what band he is in. The primary themes in these two albums include gang life, drugs, and being part of the working class. I’ve heard this band described as ‘biker-punk’. While I don’t totally agree with that label, the band does make plenty of references to motorcycle clubs and biker gangs.

Though I have never had the pleasure of seeing Rancid live, I did get to see Lars And The Bastards while they were together. It was one hell of a show. Today I want to go over my favorite Lars Frederiksen And The Bastards songs. If we missed any of your favorites, let us know on social media. Enjoy!

‘Dead American’ is track two on the 2001 album ‘Lars Frederiksen And The Bastards’. The song talks about the horrors of warfare and the disconnect the American public has from what our military does overseas.

To Have And Have Not

‘Wine And Roses’ is one of the most well-known songs by Lars Frederiksen And The Bastards. It talks about the constant conflict between the lower class of society and the authority that rules over them. ‘Wine And Roses’ is track seven on the band’s first album.

This is the first track I ever heard from Lars And The Bastards. I was twelve years old when this album came out. I believe I found this track on file-sharing websites while looking for Rancid songs. I heard this track and have been hooked on them ever since. ‘Anti-Social’ is track eight on the band’s self-titled album.

I don’t know what it is, but this song rocks so hard. The term ‘1%’ usually refers to outlaw biker clubs. Like many Lars And The Bastards songs, this track deals with gang violence. ‘1%’ is track four on ‘Viking’.

Though this song’s chorus is a bit cheesy, ‘Switchblade’ is still a classic Lars And The Bastards track. The song has Lars telling you about growing up in an environment filled with crime and gangs, and what he needed to do to protect himself. This song also has a verse from Skinhead Rob, known for his work in The Transplants. ‘Switchblade’ is track five on ‘Viking’.

This is my personal favorite song by Lars Frederiksen And The Bastards. I really love the bassline in this track. In general, I love the way Lars And The Bastards incorporate classic rock and blues influences into their music. ‘Streetwise Professor’ is track fifteen on 2004’s ‘Viking’.

This is one of the most personal songs ever released by Lars Frederiksen. He tells you about his life and the problems he had growing up. Though Lars has lived a much wilder life than most of us, this song is still very relatable. ‘The Viking’ is track sixteen on the band’s 2004 album ‘Viking’.

‘The Kids Aren’t Quiet On Sharmon Palms’ is track twelve on ‘Viking’. The song talks about youth gang activities and violence. Sharmon Palms is a street in Campbell, California. This is where most Lars is from, and where most of the tales told in his songs take place.

What Is Your Favorite Song By Lars Frederiksen And The Bastards?

We hope you enjoyed the list of our favorite Lars And The Bastards songs. Did we miss any of your favorites? Let us know on social media!