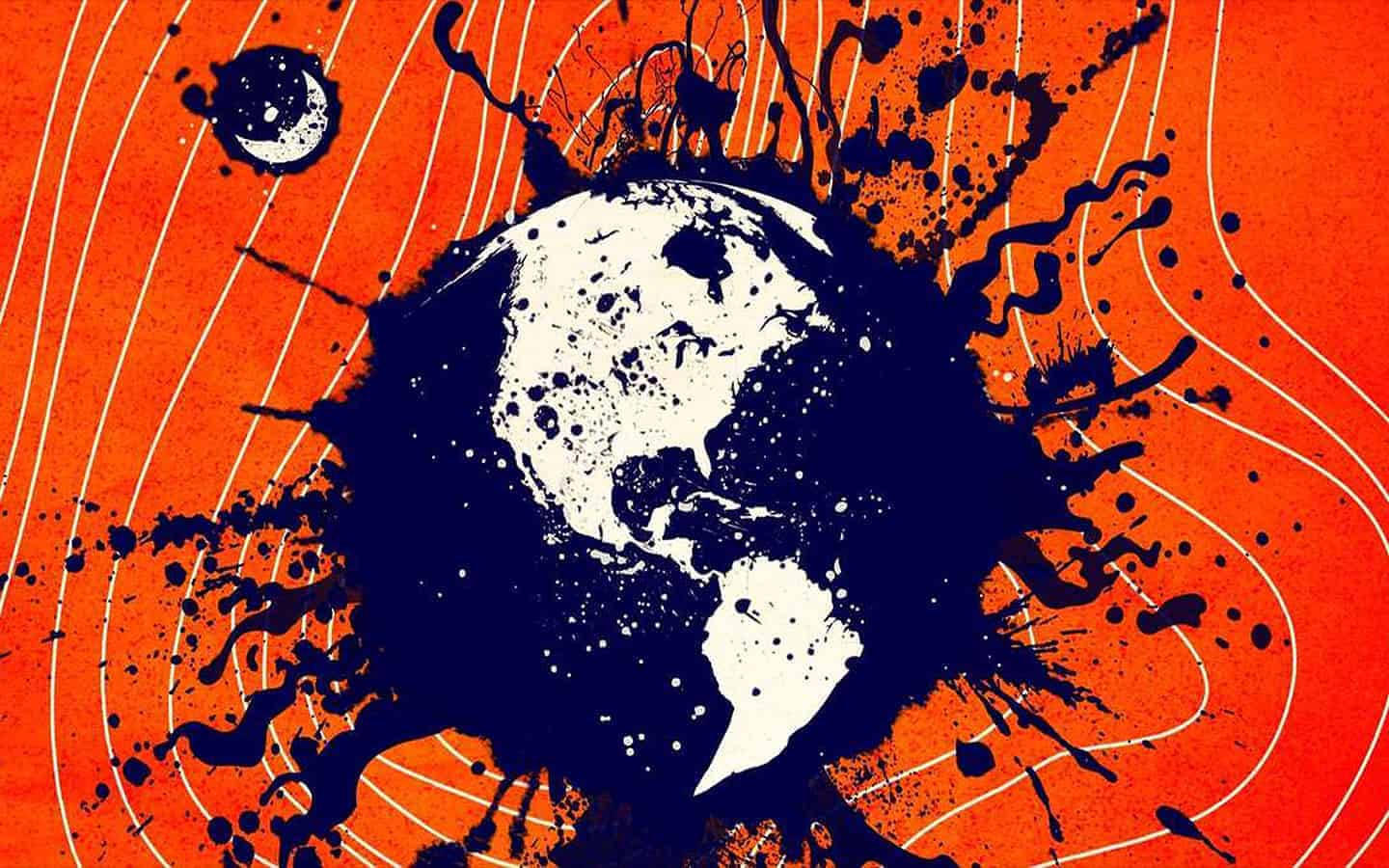 Axiom’s End is the debut novel from internet personality Lindsay Ellis. Most people know her work as a video essayist, Hugo Award nominee, a connoisseur of the Cheesecake Factory, and a proponent of the romance between Megatron and Starscream. I have been a huge admirer of her work for a good decade. Now with that being said, I had to look at the book both as someone that is picking it up for the first time, a person who loves science fiction/fantasy, and the video essays of Lindsay Ellis.

Overall I really enjoyed Axiom’s End. If I were to give a tagline to this book, it would be Enemy Mine meets Contact mixed with the orchestral rendition Sk8er Boi. It follows the story of Cora – a semi fuck up twenty-year-old whose life is on a decline. She can’t hold down a job, her family life is hell, and her father is on the run for being a whistleblower for classified government secrets.

The average twenty-something experience in 2007! One of the things that I admired about the book was the character of Cora. She is not perfect, she has problems, and traumas. She fails upwards, but it is very realistic, in our COVID-19 landscape. She might not be the best person for the job, but who really is when it comes to first contact and communication?

The most unique thing about this book is actually the pacing. I won’t be spoiling anything but one thing I really liked about Axiom’s End was with every page flip I was always on my toes! Because I thought the story would head in one direction in terms of it being like an alien on the run, to a family drama about living in the shadow of an Edward Snowden like figure to the overall first contact story. The book has thriller-like pacing to it because events just seem to be dumbed into Cora’s lap, and her first reactions are always uncertainty but not wanting to give up.

My biggest fear was all of the early to mid-2000’s references. I was afraid it would fall under the Ernest Cline sickness of over-explaining every small text. I am happy to say it was not like that at all. When it came to the references to things like jokes about Nickelback, Elder Scrolls, and iPods. I never felt them distracting, possibly because I was twelve in 2007 and was falling into a sense of nostalgia. It also felt like things you had to have in the world. It was more like a wallpaper rather than murals. Meaning you had to have some of the stuff in the story to make it feel like 2007, but you were never compelled to look at it and be immersed in it, unlike a mural where its goal is to make you look and have it in your face.

They were either overwritten, or things would happen, and I would have to read it a few times due to the use of language and word choice to be very jarring in my eyes. Luckily there was not much fighting in the book, and it is something to quickly look passed. I had a blast with the world and linguistic theory of Axiom’s End – it was what really got me hooked into the story.

Less having to do with the author but really the content of her story and how Lindsey really makes one think about what it means to have language and communication. Even as I am writing this review, I am using communication and scribbles to explain why you should read the book. I can’t wait for it to drop in audiobook form to relisten to the adventure.

Axiom’s End is available at all places that sell books starting on July 21st.