The Lord Of The Rings: The Rings Of Power Guarantees Epic Adventure In New Trailer

Can One Ring Rule Streaming? 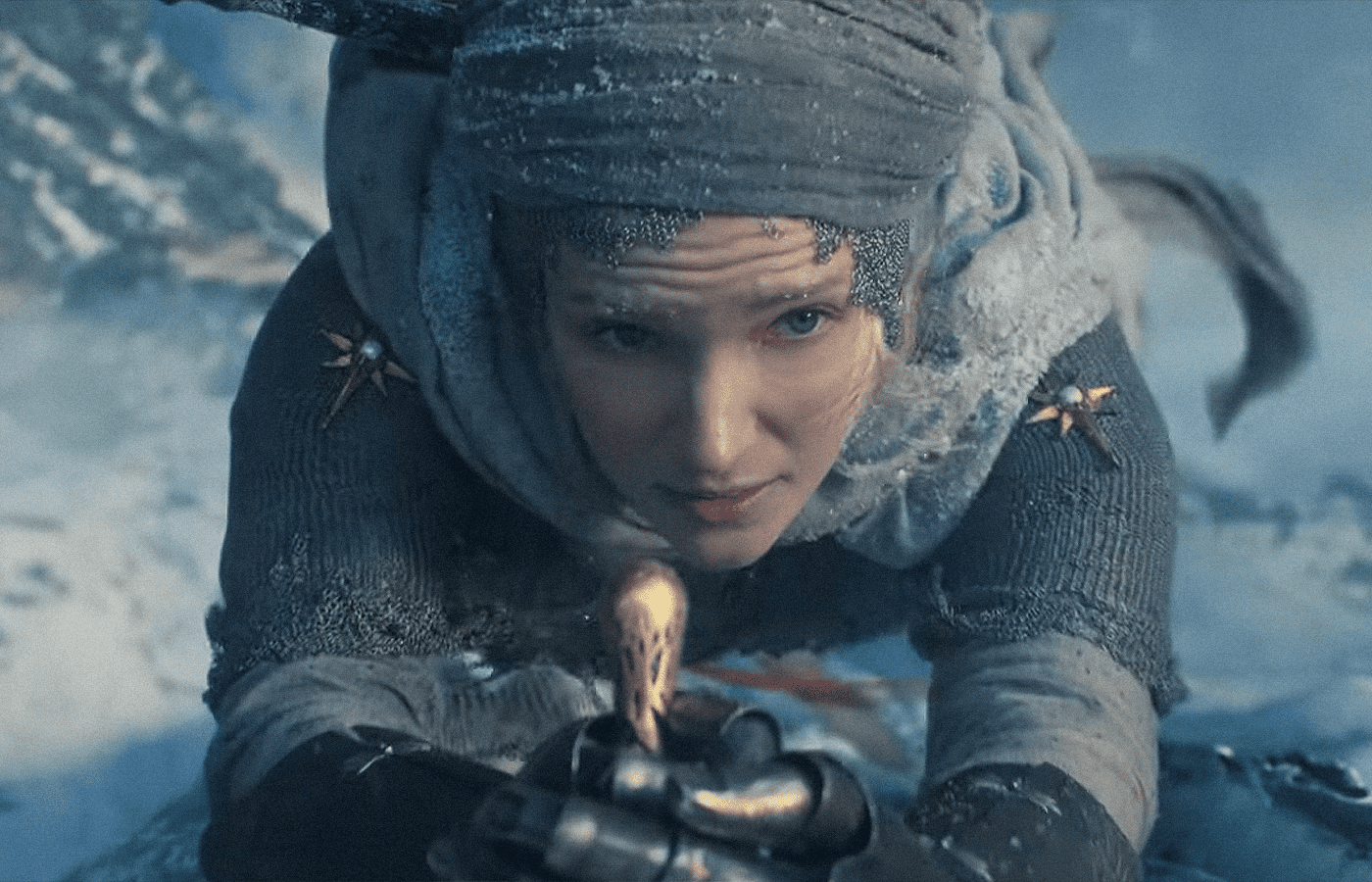 The Lord Of The Rings: The Rings Of Power Trailer

On Sunday, February 13 Amazon Studious revealed the brand new trailer for their Lord of the Rings prequel series, Lord of the Rings: The Rings of Power. This epic drama is set thousands of years before the events of J.R.R. Tolkien’s The Hobbit and The Lord of the Rings, and will take viewers back to an era in which great powers were forged, kingdoms rose to glory and fell to ruin, unlikely heroes were tested, hope hung by the finest of threads, and the greatest villain that ever flowed from Tolkien’s pen threatened to cover all the world in darkness.

Beginning in a time of relative peace, the series follows an ensemble cast of characters, both familiar and new, as they confront the long-feared re-emergence of evil to Middle-earth. From the darkest depths of the Misty Mountains, to the majestic forests of the elf-capital of Lindon, to the breathtaking island kingdom of Númenor, to the furthest reaches of the map, these kingdoms and characters will carve out legacies that live on long after they are gone.

RELATED: Doctor Strange In The Multiverse Of Madness Gets Super Weird In New Trailer

Amazon has announced that production for future seasons would take place in the United Kingdom. Filming for the second season is expected to begin by mid-2022. The series stars Robert Aramayo as Elrond: a half-human, half-Elven architect and politician, Owain Arthur as Durin IV: prince of the Dwarven city of Khazad-dûm, Nazanin Boniadi as Bronwyn: a human mother and healer who owns an apothecary in the Southlands, Morfydd Clark as Galadriel: an Elven warrior who believes evil is returning to Middle-earth, Ismael Cruz Córdova as Arondir: a Silvan Elf with a forbidden love for the human healer Bronwyn, and many more.

Developed by J. D. Payne and Patrick McKay, the first season is scheduled to premiere only on Prime Video on September 2, 2022.

What Did You Think of The Rings of Power Trailer?

Are you excited to see the world of Tolkein expand even further? What are you most excited about in this new fantasy series? Let us know on social media today!