How To Make Money On Twitch Without Being A Partner 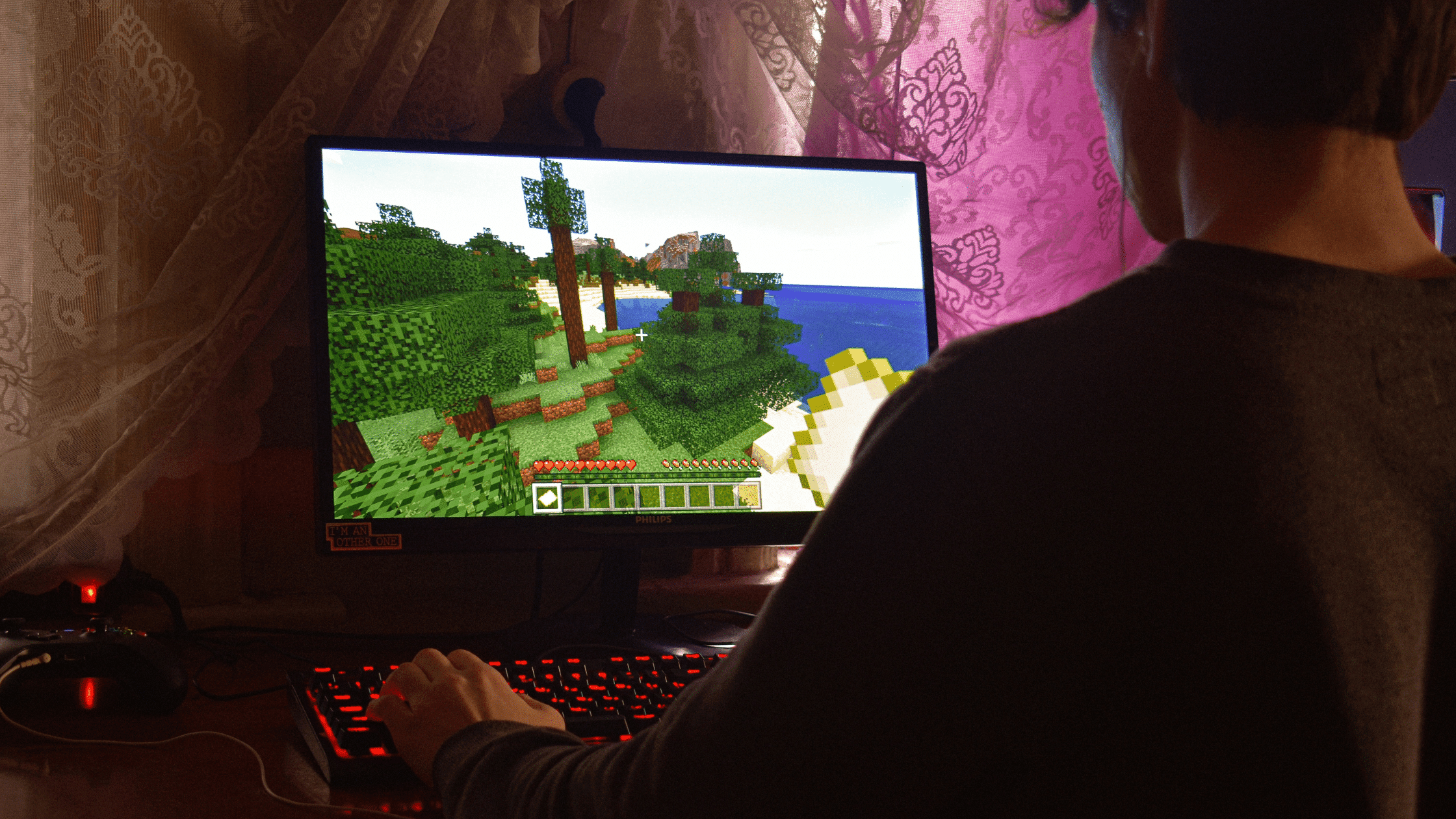 Livestreaming, especially live streaming on Twitch, has increased in popularity over the past year in both active users and watch hours. With people spending more time at home, they are taking to the internet to increase their social interaction and make some extra income to supplement their day job. Also, many people have lost their full-time job during the COVID pandemic, and have switched to streaming to make some money.

While Twitch mainly contains live streams of video games, many popular streamers are making other forms of great content. This includes craft streams, podcasts, and music.

There are many different ways to have excellent Twitch streams outside of the gaming industry. You don’t have to stream popular games to become a popular Twitch streamer. Find what works best for you, and become an excellent content creator.

Streaming is not an easy way to make quick money. Streaming takes a lot of hard work and dedication. Many streamers have a goal of getting sponsorship deals through the Twitch partnership program.

However, it is a fun way to have social interaction and make some extra cash. The sad fact is that most streamers will never get to the point where they are receiving brand sponsorships through Twitch. While that is the case, you don’t need to be in Twitch’s partner program to start making money.

There are many different methods to make money on Twitch without being in the Twitch partner program. To be honest, you don’t even have to be in the Twitch affiliate program to begin making money.

There are many ways to add revenue streams to your Twitch Channel that don’t involve native Twitch services. The following methods are used by both small creators and top streamers.

Ways To Make Money Without Being Affiliate/Partner

New streamers, and even seasoned streamers, may not be in any of Twitch’s creator programs. That said, you don’t need to be in these programs to make money while using Twitch’s live streaming platform.

Adding Affiliate Links To Your Chat

Affiliate marketing is when you partner up with other companies’ affiliate programs and begin earning commission on clicks and sales. For example, if you are a video game streamer, you could reach out to a gaming chair company and put links to their chairs in your chat and profile. The company would give you money for each sale makes through one of your links.

You can take donations directly through your stream to your Paypal account or Cash App. Just set up a donation button in your profile, set a minimum donation amount, and you are ready to go. This is the easiest way to get your monetization set up, but can be one of the hardest to make sales as your audience does not recieve anything for making a donation.

This is the main perk of not being a Twitch Affiliate or Partner. When you have a contract with Twitch, you are held to exclusivity standards. This means you cannot share your Twitch content on other platforms for a predetermined amount of time. By not having any contract with Twitch, you are free to cross-stream to Facebook, YouTube Gaming, and other live streaming platforms.

While this does not bring in money on its own, it allows streamers to utilize other monetization methods offered through these platforms. For example, you can use your Twitch stream to help grow your YouTube channel. You can also post your Twitch streams as YouTube videos.

You don’t need to have your sponsors come directly from Twitch. There are plenty of companies out there looking to market their goods and services to a new audience. Take some time to research small companies in your niche and build relationships with them. Use these relationships, and your Twitch viewer statistics, to approach the companies about sponsorship opportunities.

Many content creators prefer to make money over social media. Social Media influencers have many ways to monetize their popularity. While using your Twitch channel to boost your social media does not being in any money on its own, it can open up more money-making opportunities in the future.

Running your own merch store can be a great way to engage your audience and make a little extra cash. There are many platforms out there that allow you to design your own merch and begin selling with no overhead. A common company used by Twitch streamers is TeePublic.

By offering your fans merch, they can show off their love for your stream while supporting your in the process. Having other people wearing your merch also helps with word-of-mouth marketing, so it is a win-win for any streamer.

Ways To Make Money By While Having Twitch Affiliate Status

Those who have hit Twitch’s affiliate requirements will have access to a few extra monetization methods. These basic requirements include having a certain amount of concurrent viewers, Twitch followers, and unique broadcast days.

The official statistics for reaching affiliate status with your Twitch account are as follows:

While these numbers may be difficult to manage in the beginning, people who stream consistently usually hit these numbers within a few months.

After accepting an affiliate contract from Twitch, qualified streamers can begin making money in the following ways:

Bits are emojis that users can add into the chat room. When bit emoticons are used, the streamer gets money, typically one penny per bit. Bit donations are a great way to donate money to the streamer while adding a bit of fun to the chat room. Bits may bring in little money, but they can add up fast. I have seen smaller streamers receive an insane number of bits during their streams.

If you are a Twitch Affiliate, you can choose to show ads to people who join your stream. You can also show roll ads to your users during your stream. The amount of money you receive per ad varies based on your share of Twitch’s revenue for that specific ad. Much like Twitch Bits, Twitch ads will only give you a little bit of money, but it can add up over time.

Subscriptions may be the best way to make money as a Twitch Affiliate. Twitch users pay a subscription fee (typically $6 USD) for access to special features for their favorite streamers. The streamer gets ~$2-3 per subscription per month. You can also engage your community members by running campaigns where you have a goal to reach a certain number of subscribers.

Can You Make Money On Twitch Without Being A Partner?

The short answer is, yes! Good news! You can definitely make real money on Twitch without being a partner. There are many other monetization and income streams that you can set up outside of Twitch’s business sponsorships. Which methods you use is up to you. Do some research and experimentation and figure out what works best for your and your audience.

At the end of the day, any good monetization strategy comes down to your audience. You need to make sure you are pulling in new viewers and retaining current viewers. Twitch is a very community-oriented streaming platform. Doing what is best for your community is how you can find success. Get out there and take your first step to becoming a great Twitch broadcaster!

18 Tips For Reaching Affiliate On Twitch