Mallard By Soo Do Koo Review

Mallard is a lofi hip hop instrumental album by Albany, New York producer Soo Do Koo. This marks Soo Do Koo's second feature work with the first being 'chandelier'. 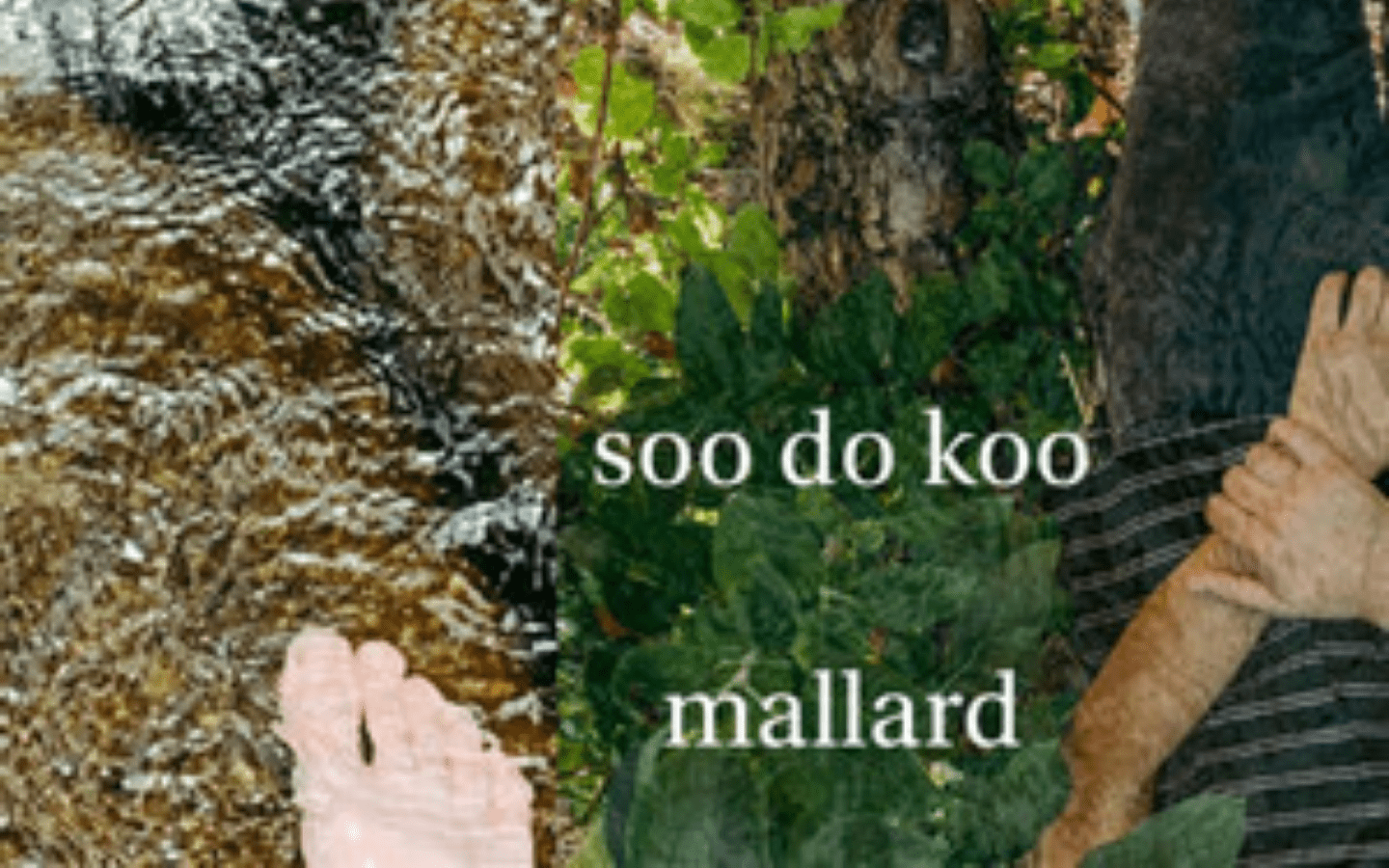 Mallard Helped Me Have A Good Day

I had a rough day today. As many of you know, I recently had my first child. There were some complications. Luckily, everyone is safe and sound, but we are recovering.

Today I had to bring my wife and child to my mother’s house to shower and clean up. I drove all the way there to find out I had forgotten my spare key. I then had to drive all the way home and back.

During the car ride, I had the opportunity to listen to an album that was on my to-do list (or to-listen list, I guess). I listened to the entirety of Soo Do Koo’s Mallard during my trips. I also gave it a second listen while grocery shopping this evening.

This album was the soundtrack of my day, and I’m glad it was. I needed a piece of music like this to keep me focused and on track. The stress didn’t get to me. I have Soo Do Koo to thank for that.

Mallard is a lofi hip hop instrumental album by Albany, New York producer Soo Do Koo. This marks Soo Do Koo’s second feature work with the first being ‘chandelier’.

Soo Do Koo’s Mallard comes in at 16 tracks. The album totals a little over twenty-six minutes. Mallard was released in 2019 under Almost Never Dead.

This is my first time listening to work by Soo Do Koo. I will be honest and say that I do not know a lot about this artist. However, after giving this album a few listens, that is all about to change.

Sometimes you have an instant relationship with a piece of art. Mallard is one of these albums for me. As I stated previously, I had a stressful day today and this album really hit the spot and gave me the support I needed.

Lofi hip hop is known for being a bit monotonous, in a good way. It is the reason why we use it as background noise. This genre helps us study, get work done, or set the mood in a room. Lofi is one of the only genres, or subgenre of hip hop, that performs this function. We get great music that allows us to focus on the task at hand.

With that said, Mallard stands out in crowd when it comes to lofi hip hop. Soo Do Koo gives us all the smooth beats that we need to get through the day. However, Mallard is also incredibly stimulating. This album excels at keeping our ears on guard. This is done through creative uses of sampling and effects. Soo Do Koo employs off-tempo breaks, pauses, and patterns to keep us guessing.

As a lover of experimental music, Mallard gives me the chaos that I crave in an aesthetically pleasing package. You can bump this album. You can study this album. Whatever you need, Soo Do Koo has you covered. A great album takes you on a ride. Mallard shakes things up and smooths it out when you need it to.

Also, the sample on Cockroaches sounds super familiar. If anyone can clue me in, let me know on social media!

One qualm that I have with a lot of lofi hip hop is how full the tracks sound. A lot of the songs are very basic and leave me wanting more.

On the contrary, Soo Do Koo does an excellent job of crafting a satisfying listening experience. These aren’t vocal-less beats trying to pass as instrumental music. Mallard is filled with songs that stand on their own and have their own voice.

Overall, Soo Do Koo’s Mallard is a must-listen for any lofi hip hop or experimental hip hop fan. This album offers a fresh and psychedelic take on the lofi genre. It constantly keeps your brain on alert wanting more. I can’t wait for future releases from Soo Do Koo.

Where To Listen To Mallard

Mallard by Soo Do Koo on Amazon Music

Mallard by Soo Do Koo on Apple Music

Mallard by Soo Do Koo on Spotify

Where To Find Soo Do Koo

Soo Do Koo on SoundCloud