Growing Up With Manos The Hands of Fate: Jackey Neyman-Jones Interview

Considered to be one of the, if not the, worse movies ever made Manos: The Hands of Fate (1966) has in recent times developed a cult following and lots of love. 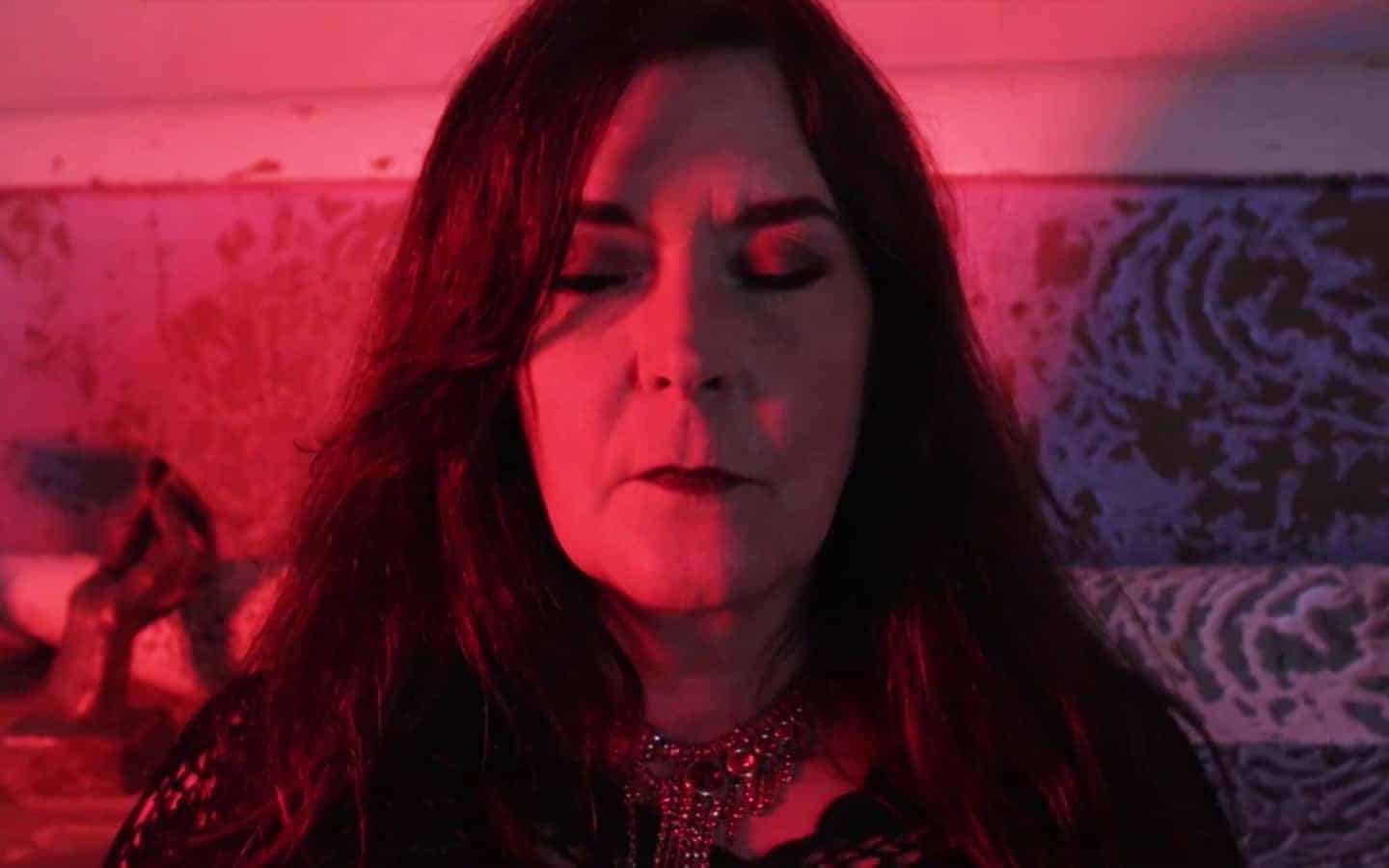 Considered to be one of, if not the worst movie ever made Manos: The Hands of Fate (1966) has in recent times developed a cult following and lots of love. PHASR Media was lucky enough to sit down with Jackey Neyman-Jones, who portrayed Little Debbie to discuss the making of, life after Manos and fan interaction.

An Interview With Jackey Neyman-Jones

PHASR Media (PM): Thanks for joining us, what does Manos: The Hands of Fate mean to you?

Jackey Neyman-Jones (JN): It is absolutely my pleasure. My dad (Tom Neyman) and I were estranged for many years because his wife didn’t like me. So, for the last fifteen years, he lived a half-a-mile from me. And when Manos became popular, she would allow him to be a part of it again. Because of Manos, my family was healed and the Master in Manos is my father.

PM: Manos, even though it is considered so-bad-it’s-good, has a lot of charm. Do you agree?

PM: What’s your most vivid memory on set?

JN: I just adored my dad and was turning seven that summer. I loved the theatre, so every now and then he’d let me watch rehersals. I knew every inch of that place in El Paso. All of it. Being on the set of Manos, hanging out with my dad and being the inly kid there was great. And John Reynolds, who played Torgo, paid me the most attention because he felt most comfortable around me. He’d do magic tricks and pratfalls. But the best thing was filming at night because I got to stay up late.

PM: Every kid’s dream, so how was it on set with all these people you knew?

JN: From a kid’s point-of-view I just did waht I was already doing at the theatre. I wasn’t interested in whatr they were doing, I’d poke around. Because of where we lived I was a pretty independent kid, so I did my own thing.

PM: What was the inspiration for your book, Growing Up With Manos: The Hands of Fate?

JN: After we made the movie my life got dark. My parents divorced when I was eleven, dad moved to California and I followed him when I was fifteen. And Manos was the happiest time of my childhood and one day I realized I had enough memories and stories to fill a book. And It went from there.

JN: People love it! Whenever I check Amazon it fluctuates between 4.5 and 5 stars. I’m really proud of it, and since I’ve been reading a chapter at a time on my YouTube channel more copies have been sold and more requests for signed copies keep coming in.

PM: Since Mystery Science Theatre 3000 included Manos on an episode, the movie seems to have received a second life. What has the fan interaction been like?

JN: It’s been amazing! One of my favourite moments was at a convention. I had a table and on the other side of the room, opposite me was Elvira (Cassandra Peterson) herself. She had included Manos in one of her episodes a long time ago. So, when I had a break I went over to say “Hi”. The line was massive so I jumped in and squatted down next to her. At the same time, this massive and intimidating bodyguard starts to get to her feet. I whisper, “Cassandra, I’m Little Debbie from Manos: The Hands of Fate.” Her eyes go wide and she says, “What?!” Then her hand snaps up and, “Stop the line!” And then Cassandra proceeds to ask me all these questions about the movie!

A big thanks to Jackey Neyman-Jones for chatting with us. You can find her on YouTube, Amazon, and Etsy. This interview was transcribed by R.F. Blackstone and conducted by Of Gods & Monsters Producer and Co-Host Zack Sokol.