Mar10 Day: 10 Mario Experiences Every Gamer Needs To Have 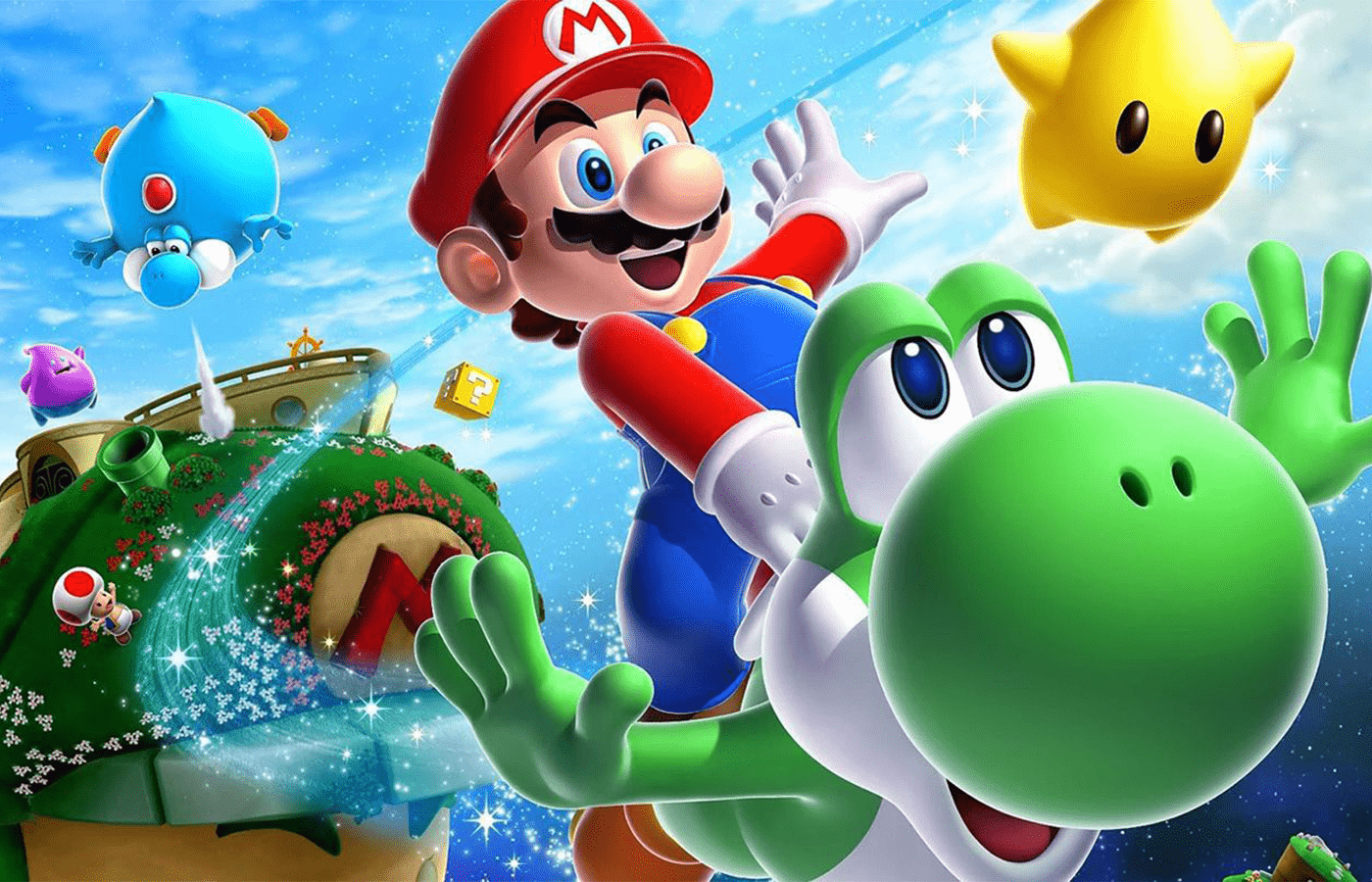 For many of us, Mario was the Italian Plumber that helped onboard us into the world of video gaming itself. His Iconic mustache, multiple power-ups, and fervor for jumping onto his enemies allowed us to have a static yet dynamic character. Mario may have single-handedly bolstered Nintendo into the household name it is today. Today, we’ll outline 10 non-ranked experiences Mario cemented in gaming.

I’m sure not much else needs to be said here. The first iteration of Mario saw us jumping, becoming “super” with mushrooms, and launching fire with flowers. It also introduced us to our arch-nemesis Bowser and the concept of constantly finding out that our princess was in another castle.

Although this may not be a favorite experience, it definitely helped shape the mold for swimming in future games. In the earlier Mario water levels, our protagonist would mostly avoid his enemies by swimming (jumping) above them or sinking below them.

As time progressed, Mario was no longer subject to just side-scrolling up and down around enemies, but could swim in a full 3D range. He was also pressed with a breath gauge in games such as Super Mario 64. Although most of the swimming levels have soothing music, a drowning Mario creates a stressed player.

If you haven’t done so already, it is with strong urgency I recommend you try Mario’s iteration of the racing game. Earlier versions only allowed basic character selection. Later versions allowed you to customize your cart, wheels, and flying apparatus. The Mario Kart series has set the bar for both couch co-op titles and online racing games. The competition gets fierce, especially with the myriad of power-ups and corner drifting techniques. It may seem simple to take first place and the overall cup, but don’t get cocky…there’s a remedy for success in the form of a blue Koopa shell.

Early on in the Mario franchise, our boy decided to don the white coat and head mirror. He got his PhD and started launching medication onto the playing field of a Tetris-type game. The objective for Dr. Mario was to eliminate viruses by stacking matching pills on top of them. This was an interesting take on the puzzle game genre, especially in the era of games like Tetris and Columns.

This Mario titled released for the SNES (Mario Paint), introduced us to a game that allowed us to decorate backgrounds with free-hand, Mario-based stickers, mini-games (one in which you swatted flies if you can believe it), and even play music! Mario Paint allowed gamers to take control of their creativity. Also, who could forget the computer-style mouse you could attach to your Super Nintendo?

In another exciting iteration of the mustachioed plumber, Mario becomes part of role-playing games (Super Mario RPG: Legend of the Seven Stars). In the Legend of the Seven Stars, we see Mario develop powerful moves and create a turn-based strategy with characters known and new to the Mario storyline. There’s even a hidden boss that sees shows a tie to RPG-heavy producer – Square Enix. In fact, you could say Super Mario RPG was a rebuttal to the Final Fantasies of its day.

Mario joins the foray of the PVP fighter in Super Smash Bros. Mario shows himself as a good default character with some of his trademark moves including the jump (uppercut, edge save), fireball, cape swat, and the Bowser toss. This game has gone through several updates since it first landed with N64 and has included several new characters from inside the Nintendo family and many from other noteworthy franchises.

RELATED: Everything You Missed At Playstation State of Play March 2022

Mario has also shown strength with several of his sports-based hobbies, tennis included. In Mario Tennis, we see the mascot hit the courts to ace his matches with Power Shots. If multiplayer games are your choice, you’re sure to “LOVE” how Mario makes a “RACKET”.

Admittedly, golf is not a sport I enjoy watching or playing. However, if you throw Mario into the mix, it’s a hole-in-one. As this game series has evolved, it has become more than just controlling your power. It allows you to control backspin, bounce, and utilize character specials! This one isn’t just for the birds, even if you do birdie or eagle.

If you’ve stayed within arms reach of the franchise, you have seen that Mario’s multiplayer endeavors have gone all over the place, including board games. Mario Party is set up as a tabletop-style game where a player rolls the dice, moves to the allocated spot, and incurs punishment or reward for the area landed on. You also acquire stars, play minigames galore, and have events specific to the level the board is based upon. Although it is called Mario Party, don’t expect him to bring any favors to this competition.

What Kind Of Mario Player Are You?

Thank you for perusing through our 10 Mario experiences on this Mar10 Day! What are some of the experiences you enjoy? Let us know on social media!