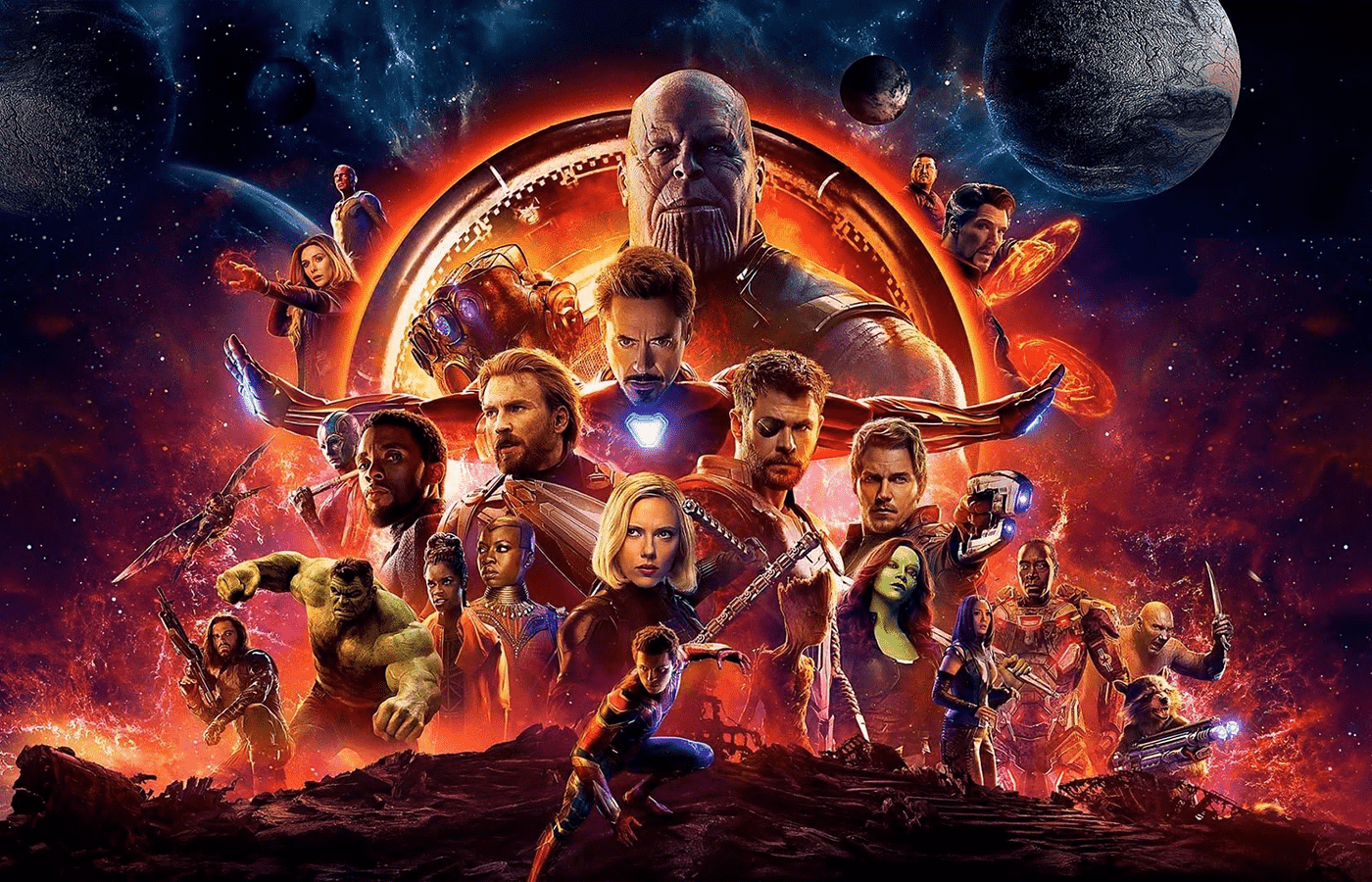 Everyone loves a good hero and because of that, Marvel movies have swept cinemas in the last decade. Every season of the year, comic book fans alike have a new movie to be dazzled by and see how it connects to the greater Marvel Cinematic Universe. As Marvel fans ourselves, we decided to find some of the most fun and challenging Marvel movie trivia questions that really pack a punch. I’m not lying when I say “I can do this all day”.

Part of the fun of following the MCU is understanding how it all interconnects. It’s like solving a puzzle with popcorn and fans across the world. From the blink-and-you-miss-it cameos, subtle easter eggs, deep-cut references, and of course the post-credit alluding to the next big MCU moment. It really does become an event for fans. Because of all those reasons, it doesn’t look like the Marvel train is slowing down any time soon.

From Iron Man all the way up to She-Hulk, we’ve got trivia questions that will stump even the most knowledgeable fan-boy. Whether it’s for your upcoming game night, bar trivia, or pre-gaming to see the latest MCU addition, we’ve got you covered. We’ve curated forty-five of the best Marvel movie trivia questions and their respective answers all in one place. Avengers… assemble!

Where is Captain America from? Brooklyn

Stan Lee made his final cameo in what Marvel movie? Avengers Endgame

What is the name of Thor’s battle axe? Stormbreaker

Who said: “What is grief, if not love persevering?” Vision

What does TVA stand for? Time Variance Authority

Who did Steve Rogers give his shield to in Avengers Endgame? Sam Wilson

Who is the firstborn child of Odin? Hela

Who did Mark Ruffalo replace as The Hulk in the Marvel Cinematic Universe? Edward Norton

Nick Fury wears an eye patch over which eye? His left eye

Wanda and her brother Pietro are from what fictional country? Sokovia

What is the name of the amulet Doctor Strange wears around his neck? The Eye of Agamoto

In Guardians of the Galaxy, which actress is Quill’s ship named after? Alyssa Milano

Where did Scott Lang work after getting out of prison? Baskin Robbins

What kind of war animal is bred by the Border Tribe in Black Panther? Rhinos

Who are the fighters in the main cage match right before Shang-Chi and Xialing in Shang-Chi and the Legend of the Ten Rings? Wong and Abomination

Other than working under or as The Sorcerer Supreme, where else has Wong worked at? Target

What was the first Marvel movie to earn $1 Billion? The Avengers

What is Captain America’s shield made out of? Vibranium

The Flerkens are a race of dangerous aliens that resembles what Earth animal? Cats

What is the alien race Loki sends to invade Earth in The Avengers? The Chitauri

Other than Thor, what two people can lift Mjolnir? Captain America and Jane Foster

What three items did Rocket need in order to escape prison? A security band, a battery, and a prosthetic leg

In Spider-Man: Homecoming, who was Liz Allen’s father? The Vulture

What two villains worked for The Vulture in Spider-Man: Homecoming? The Tinkerer and Shocker

What song does Baby Groot dance to at the end of the first Guardian of the Galaxy movie? ‘I Want You Back’ by The Jackson 5

Who has directed the most MCU movies? The Russo Brothers

How many Infinity Stones are there? Six

What is the name of the microscopic universe Ant-Man travels to when he goes sub-atomic? The Quantum Realm

What does S.H.I.E.L.D. stand for? Strategic Homeland Intervention, Enforcement and Logistics Division

What flavor of ice cream did Ben & Jerry’s name after the Hulk in Avengers Infinity War? Hunka-Hulka Burning Fudge

What was Shang-Chi’s job in San Francisco? Valet driver

Where is Agatha Harkness originally from? Salem, Massachusetts

What three MCU characters so far are all related to Thanos? Gamora, Nebula, and Eros

What kind of food does Kate Bishop feed the stray she adopted? Pizza

In Loki, what is Mobius’ last name? Mobius

In the MCU, who voices Groot? Vin Diesel

What’s your favorite fun fact from the Marvel Cinematic Universe? Maybe there’s a piece of Marvel trivia we missed? Let us know on social media today!