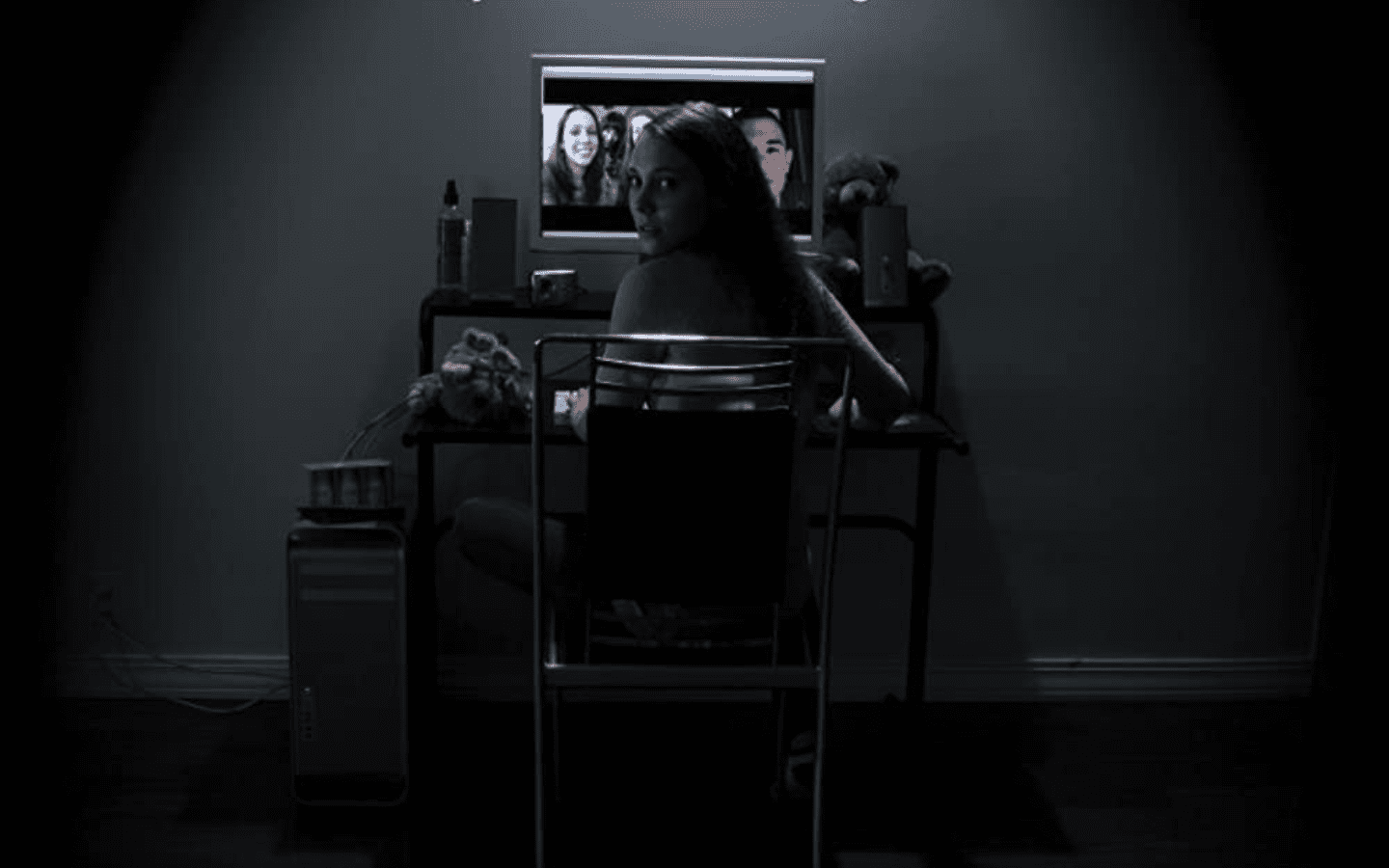 In honor of the spooky/spoopy season, I am watching more horror/slasher movies and I was recommended to watch this one, to really turn the volume up on what I had seen. All I knew, is that this was a found footage film from about a decade ago and the last found footage film I can remember watching was the original Blair Witch Project, so it couldn’t be bad, right?

Megan Is Missing focuses on Megan and her best friend Amy as they are going through the growing pains of high school, character development, and the digital age that is growing with them. After Megan meets a boy online, she goes to meet up with him. She hasn’t been seen since.

Megan is Missing is a found-footage horror film that was written and directed by Michael Goi. It was released on May 3rd, 2011, and was distributed by Anchor Bay Films. The film stars Rachel Quinn, Amber Perkins, and Dean Waite.

The overall production of this movie is a home run. From the “found footage acting”, to the video capturing what you see throughout, Megan Is Missing excels at showing us various different tracks the characters go through. This movie is grounded in realism, which develops the film’s tense atmosphere.

What I will stack on top of that, is that this does not apply to the last 25ish minutes of the movie. It is an empath’s worst nightmare. With that said, if you are even remotely easily moved in your emotional state, or have SA or DV triggers in your life, STAY AWAY FROM THIS MOVIE. Part of what makes Megan Is Missing a found footage cult classic is its horrific ending. You have been warned.

I feel like, if parents and/or leaders wanted to really scare people about the dangers of the internet and strangers, this movie would absolutely sell their point to any generation. It shows you how a seemingly harmless introduction and story can take so many lives and wreck them. Trusting other people can lead to horrible consequences.

It also shows that many mainstays in our society haven’t caught up to the age of technology and it’s possible that they won’t. I also believe that it shows the dark side of psychology. Stockholm Syndrome is not necessarily something that occurs out of natural feelings, but as a survival mechanic knowing that the only other alternative is death. There are several great themes like this that can be pulled from the movie,

With all of that said, due to the graphic content of Megan Is Missing, I would not watch this film again. I wouldn’t recommend this film to others purely based on how my own emotional and mental states are set up. Credit where credit is due and all.

Have You Watched Megan Is Missing?

We hope you enjoyed our review of Megan Is Missing. Have you seen the film? Let us know your thoughts on social media!