Coming To Disney+ In March 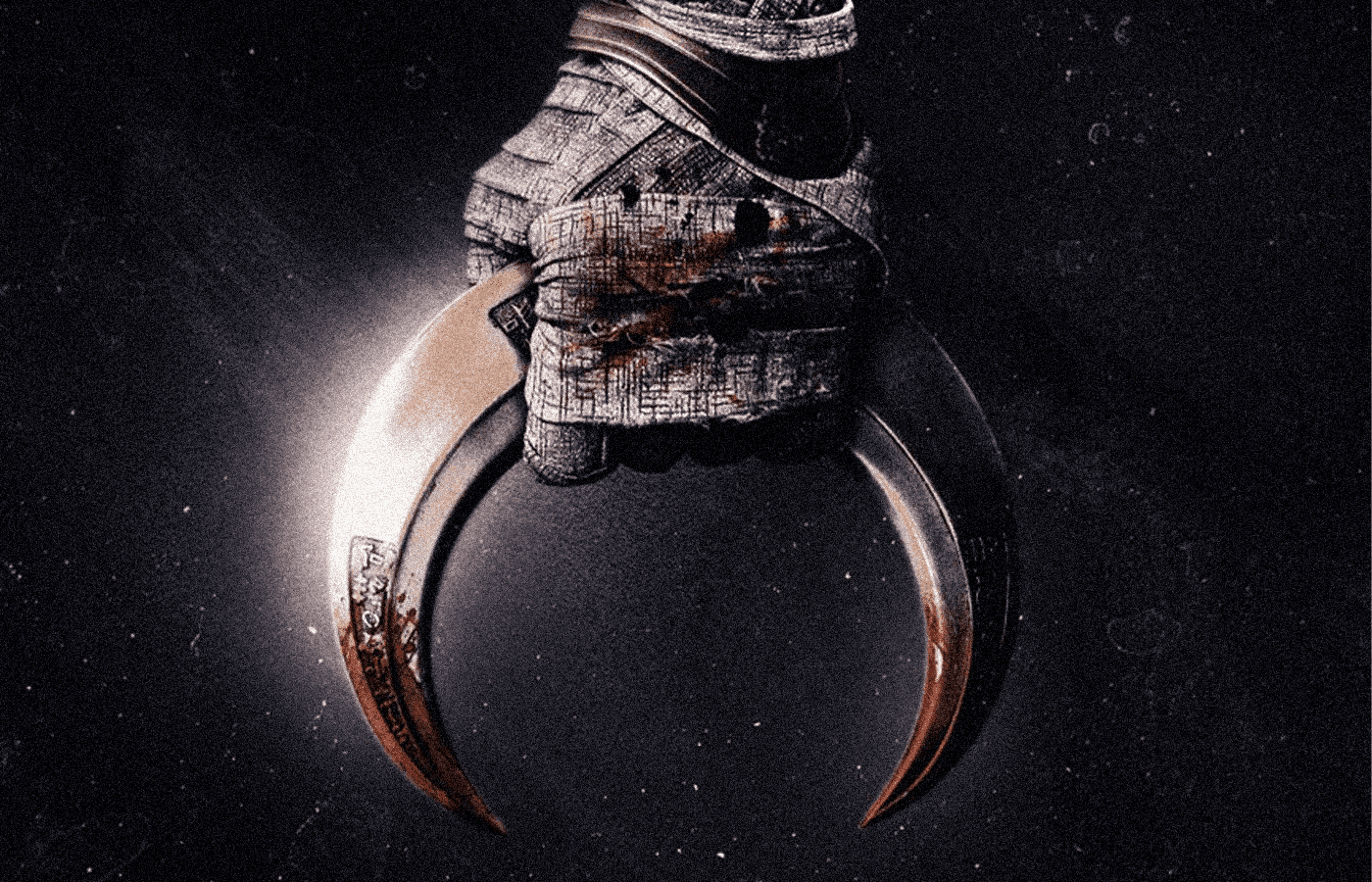 On Monday, Marvel Studios revealed the first official trailer for the upcoming Disney+ series Moon Knight. Directed by Mohamed Diab, the action-adventure superhero series features a complex vigilante who suffers from dissociative identity disorder. The multiple identities who live inside him are distinct characters who appear against a backdrop of Egyptian iconography.

Filming for the television show began in late April 2021 in Budapest, followed by production in Jordan, which concluded in early October. Moon Knight is scheduled to be released on March 30, 2022, on Disney+ and will consist of six episodes. It will be part of Phase Four of the Marvel Cinematic Universe (MCU).

In the comics, Marc Spector is better known as the vigilante Moon Knight. Once a mercenary, Marc Spector was left for dead in the desert, where he was revived by the Moon god Khonshu. Appointed as Khonshu’s high priest, Moon Knight enacts justice to protect those who travel at night. Spector suffers from dissociative identity disorder, which has paved the way for his use of other identities, including millionaire Steven Grant and cab driver Jake Lockley.

From what we can tell in the trailer, Oscar Isaac is portraying (a questionably British) Steven Grant who is battling bouts of insomnia. He’s so tired that he’s beginning to blend his dreams with reality… or is he? Steven (or Stevie) seems to be already so far gone mentally into this version of his identity that he has forgotten who he once was. We get a good look at the new white-clad vigilante and an ever brief look at Khonshu himself. The trailer also introduces us to Ethan Hawkes’ character Arthur Harrow.

Arthur Harrow, a scientist in the comics who appears in the trailer as a mysterious cult leader. Aware of Marc/Steven/Moon Knight’s disorder and the voices flooding his thoughts, Harrow advises him to “embrace the chaos.” Ethan Hawke has cited in interviews that Waco’s David Koresh was an inspiration for the character.

The MCU has had an ever-expanding list of content coming onto Disney’s streaming platform. With shows like WandaVision, Loki, Hawkeye, and now Moon Knight directly tying into the movies, it’s more important than ever to catch up if you’re currently behind. With perhaps the darkest character now entering the MCU, comic book fans are in for something truly special. Moon Knight will premiere on Disney+ on March 30, 2022.

What Did You Think of the Moon Knight Trailer?

What did you think of the first trailer for Moon Knight? Let us know on social media!