‘Ms. Marvel’ Is Lighting Up The MCU In New Disney+ Series Trailer 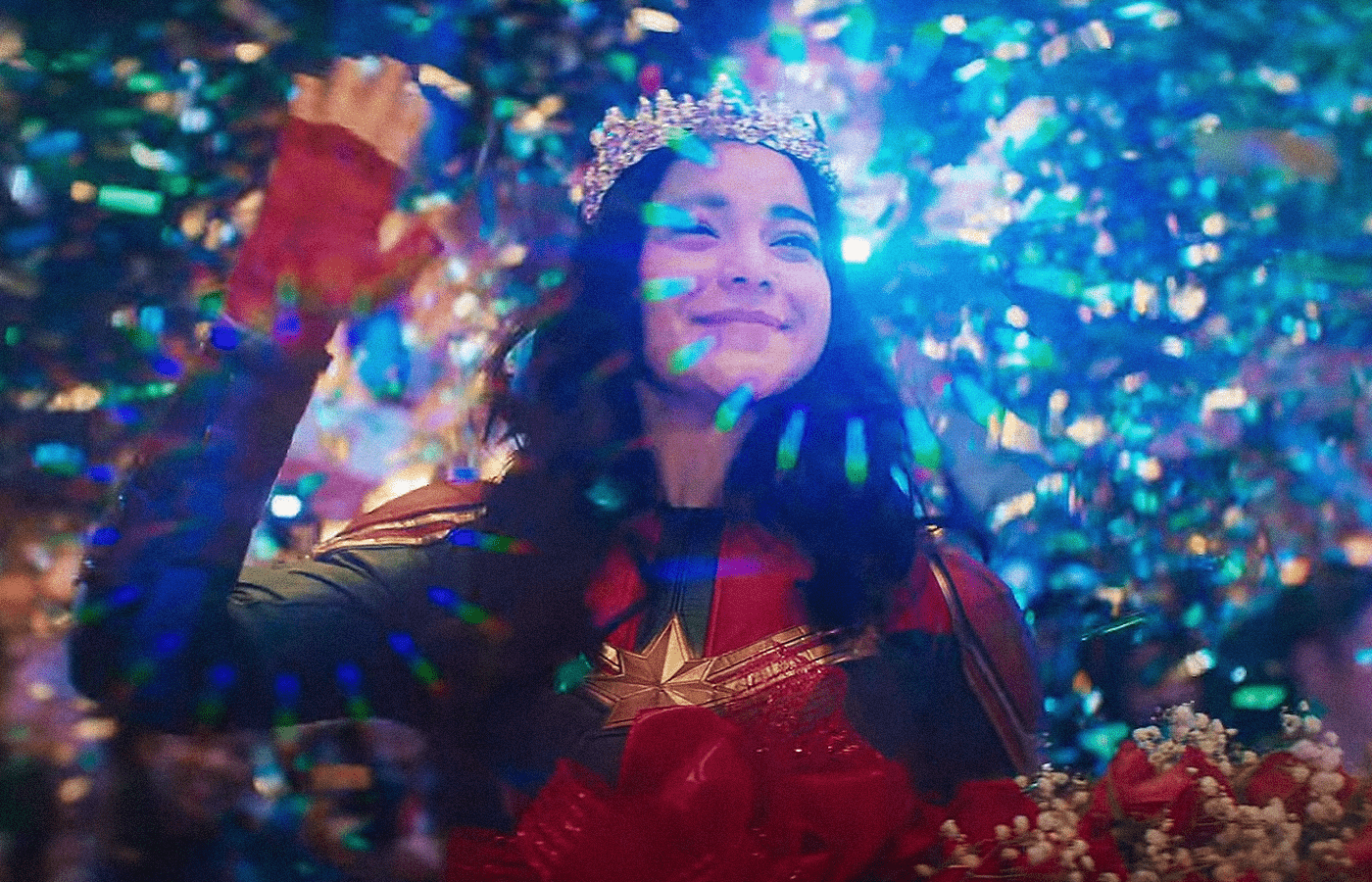 On Tuesday, March 15, Disney revealed the first official trailer for its Ms. Marvel series. Ms. Marvel, launching on Disney+ in Summer 2022, is a new series that introduces Kamala Khan—a 16-year-old Pakistani-American growing up in Jersey City. A great student, an avid gamer, and a voracious fan-fiction scribe, she has a special affinity for superheroes, particularly Captain Marvel. But Kamala struggles to fit in at home and at school—that is until she gets superpowers like the heroes she’s always looked up to. Life is easier with superpowers, right?

In the latest trailer, we’re introduced to Kamala who seems to be detached from a world of reality, like most teenagers. She’d rather live in a world of escapism than deal with the boring day-to-day existence of a high schooler. I mean, who can blame her? Somehow she’s been given powers and soon realizes she may have bargained for more than she could have ever anticipated.

Right away, long-time fans of the Marvel character will notice that the series augmented her powers. Rather than being able to morph her body, similar to Mr. Fantastic from the Fantastic Four, she creates some type of energy construct. Visually this seems to line up more with the world Disney and Marvel have built in the last decade. And on a positive note, utilizing light constructs in place of body manipulation at least negates potential scenes of body horror. So it’s a win, win!

On a lighter note, it looks like the new series will really explore what it means to be a sem-normal teenager in the Marvel Cinematic Universe (sorry Peter). Ms. Marvel, an Original series from Marvel Studios, will join the likes of Loki, WandaVision, Hawkeye, and Moon Knight starting on June 8, exclusively on Disney+.

Are You Excited For Ms. Marvel?

Are you excited to see Kamala Khan’s origin story and heroic evolution into Ms. Marvel? Let us know on social media today!