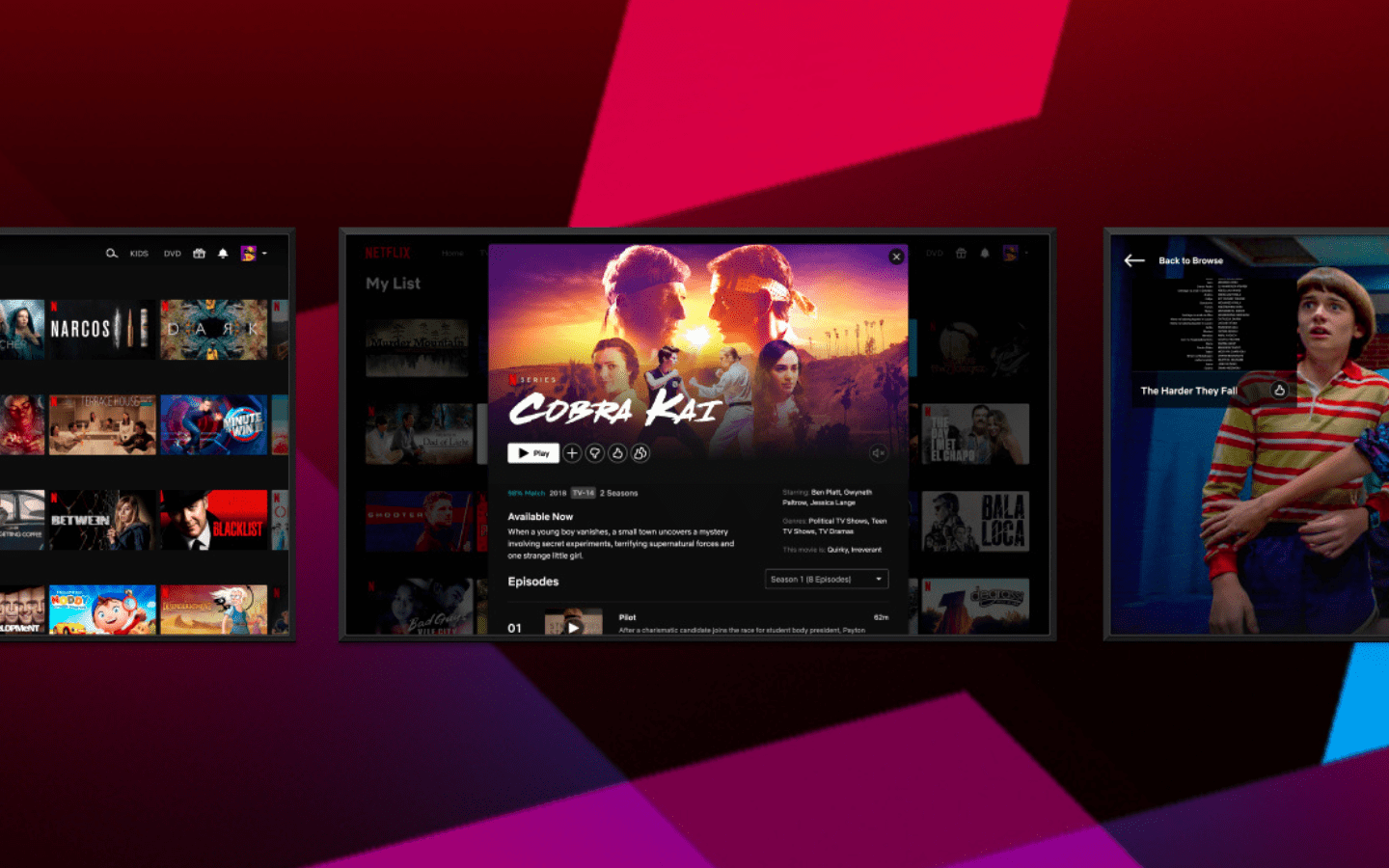 While Netflix has dominated the streaming space for some time, I feel that its recommendation system could use some work. Personally, I find Netflix’s user interface to be a bit arduous. It is filled with crazy categories that are often hard to get to. The recommendation system does not seem to be up to par with the size of the company and the tech they have available.

Hopefully, we will be seeing more changes to this coming soon. Yesterday, Netflix announced that they are adding a ‘Double Thumbs Up’ to their rating system. This will be in addition to their classic ‘Thumbs Up’ and ‘Thumbs Down’ ratings.

To be honest, it is a difficult balance to strike. If you don’t have enough rating options then there may not be enough data points to give a truly accurate recommendation system. At the same time, too many rating options can make the system convoluted and degrade the impact of the system’s UI.

“Our current Thumbs Up and Thumbs Down buttons are a good way for you to tell us how you feel about a series or film, and in return, you get a profile that’s better personalized to your taste. However, we’ve learned over time that these feelings can go beyond a simple like or dislike. Providing an additional way to tell when you’re really into something means a profile with recommendations that better reflect what you enjoy.”

So, Netflix is going from two rating choices to three. Will this help users get more accurate recommendations? How will impact Netflix’s algorithm overall? Only time will tell.

Also, will this change make a difference for film buffs and TV bingers? I feel like most of us have moved on from in-app recommendations and have started using third-party applications like Letterboxd and TV Time.

What Do You Think Of Netflix’s Double Thumbs Up Addition?