What To Watch When It's Warm Out 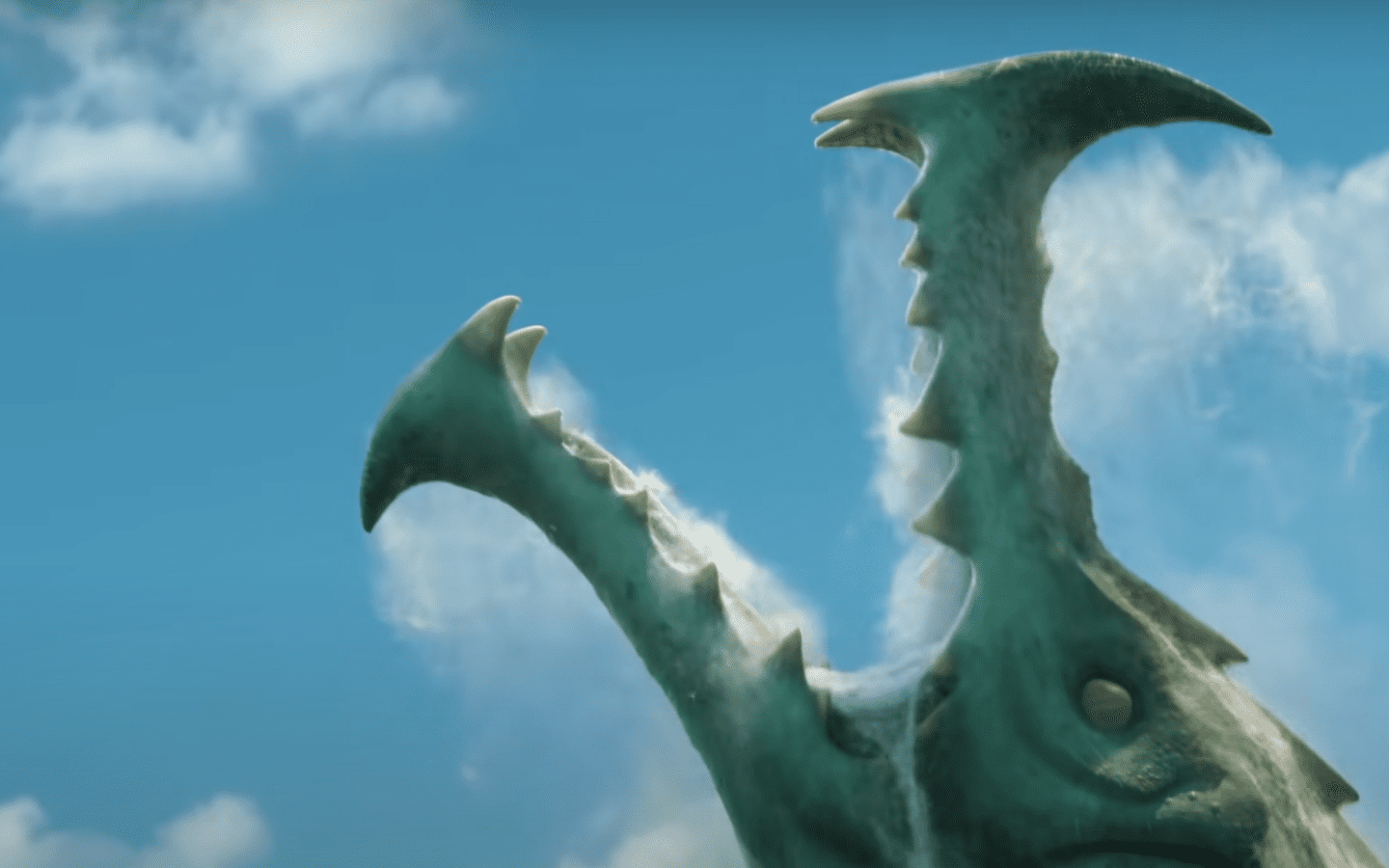 What We Are Excited For

In a recent press release, Netflix announced its summer film lineup. There are a bunch of awesome-looking films on this list. Here are the films we are looking forward to watching.

RELATED: Netflix Added A Category Hub To Their Menu

The Sea Beast stars Karl Urban, Jared Harris, Zaris-Angel Hate, Marianne Jean-Baptise, Kathy Burke, and Dan Stevens. The film was created by Chris Williams, known for Big Hero Six and Moana. It is set to be released on Netflix on July 8th, 2022.

In a world where deadly monsters fill the ocean, there are beast hunters looking to make a name for themselves. Famous hunter Jacob Holland has an unexpected surprise when he finds a young girl named Maisie Brumble has found a way onto his vessel.

There is a new TMNT move on the way based on the modern Nickelodeon series of the same name. The Turtles get a warning from the future and must defend Earth from The Krang!

The series is directed by Ant Ward and Andy Suriano and produced by Nickelodeon. It is written by Tony Gama-Lobo and Rebecca May. The cast for Rise Of The Teenage Mutant Ninja Turtles: The Movie includes Ben Schwartz, Haley Joel Osment, Brandon Mychal Smith, and Kat Graham.

In a new kind of prison, inmates are free to roam but are given a variety of drugs to alter their behavior. How does this experiment work? And how does it affect the lives of the incarcerated? Spiderhead is based on a short story by author George Saunders.

RELATED: Everything Coming To HBO Max In May 2022

Along For The Ride (May 6th)

A Perfect Pairing (May 19th)

The Photographer: Murder In Pinamar (May 19th)

Hello, Goodbye, and Everything In Between (July 6th)

Are You Excited For Netflix’s Summer Film Lineup?

We hope you enjoyed this list of films coming to Netflix this summer. What are you looking forward to watching? Let us know on social media!