Idris Elba Vs Nature In New Trailer For ‘BEAST’ 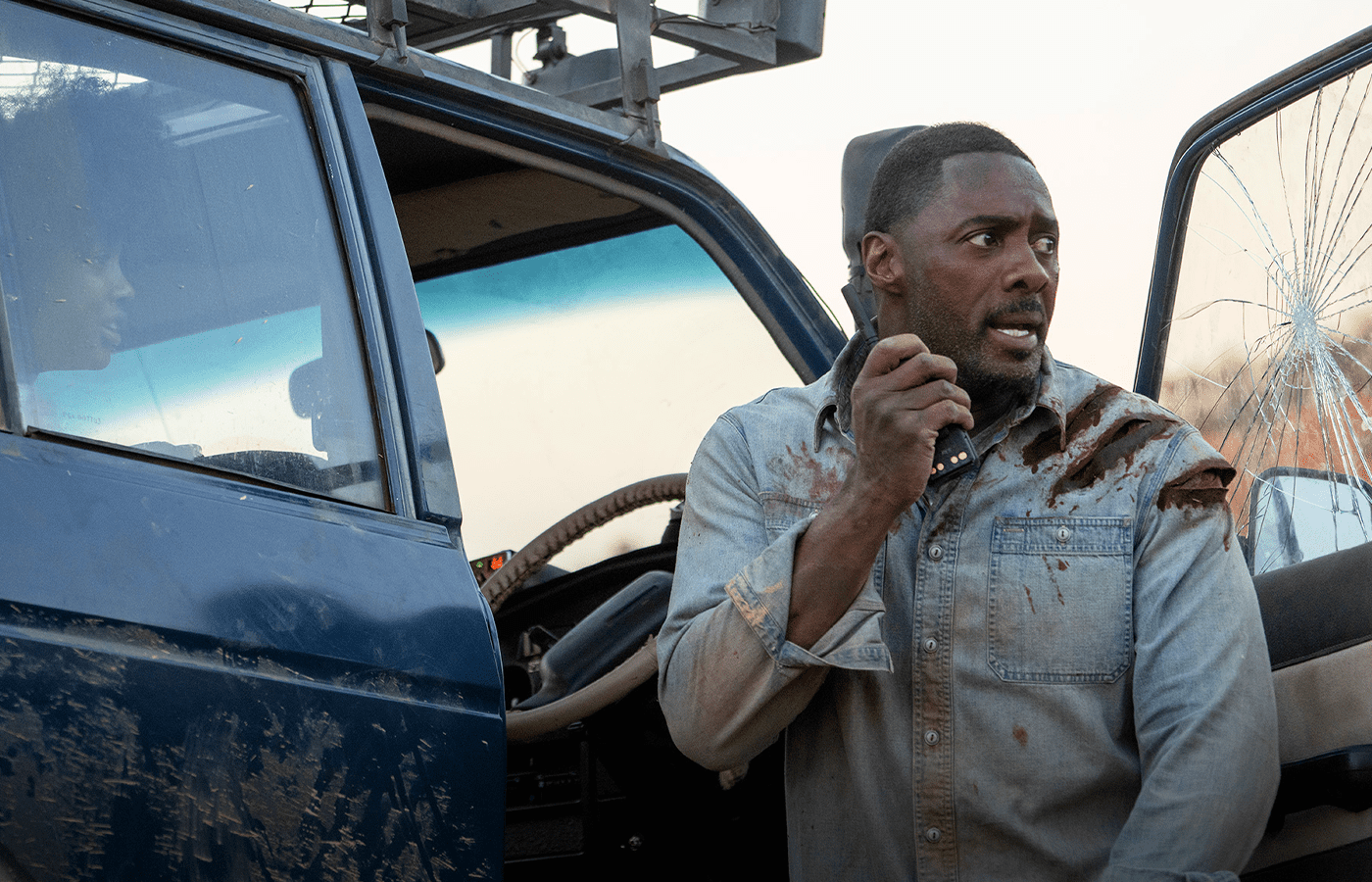 On Wednesday, May 25th, Universal released the brand new trailer for their upcoming horror/thriller BEAST. Idris Elba (Fast & Furious Presents: Hobbs & Shaw, The Suicide Squad) stars in a pulse-pounding new thriller about a father and his two teenage daughters who find themselves hunted by a massive rogue lion intent on proving that the savannah has but one apex predator.

Elba plays Dr. Nate Daniels, a recently widowed husband who returns to South Africa, where he first met his wife, on a long-planned trip with their daughters to a game reserve managed by Martin Battles (Sharlto Copley, Russian Doll series, Maleficent), an old family friend and wildlife biologist. But what begins as a journey of healing jolts into a fearsome fight for survival when a lion, a survivor of blood-thirsty poachers who now sees all humans as the enemy, begins stalking them.

From visceral, experiential filmmaker Baltasar Kormákur, the director of Everest and Universal Pictures’ 2 Guns and Contraband, Beast is produced by Will Packer, the blockbuster producer of Girls Trip, the Ride Along franchise, and ten movies that have opened No. 1 at the U.S. box office, including Night School, No Good Deed and Think Like a Man, by James Lopez, president of Will Packer Productions, and by Baltasar Kormákur. The film is written by Ryan Engle (Rampage, Non-Stop) from an original story by Jaime Primak Sullivan and is executive produced by Jaime Primak Sullivan and Bernard Bellew.

The film is framed as Idris Elba battling a monster in the savanna while protecting his daughters but it seems to be a vengeful lion. Whether it actually has some type of supernatural element, audiences must wait and see. BEAST hits theaters on August 26.

Are You Excited For BEAST?

Are you amped for this wild man vs nature epic? Let us know your thoughts on the trailer on social media today.