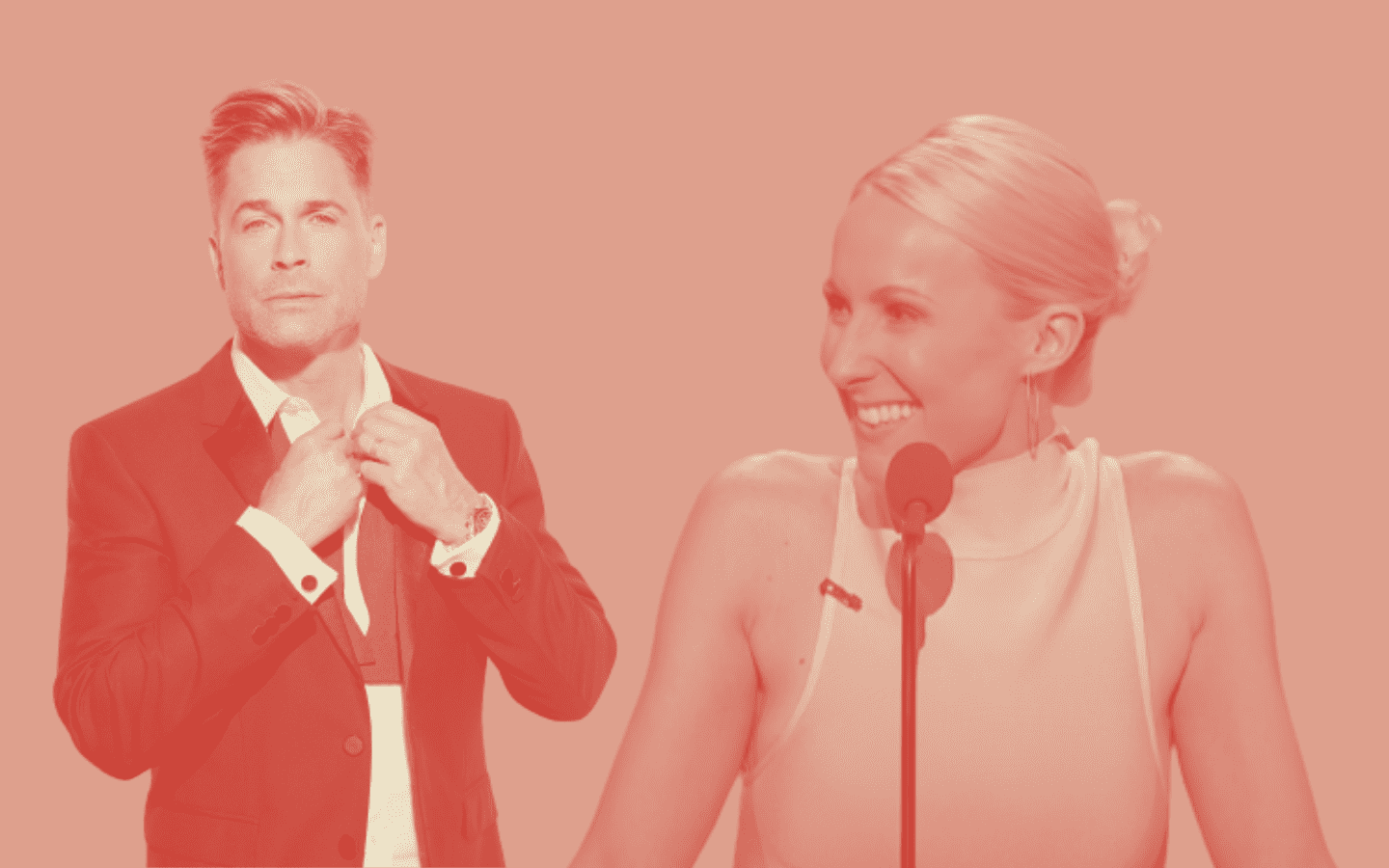 About The Roast Of Rob Lowe

On September 5, 2016, Rob Lowe decided to let the world come for his neck – and I assure you the hand prints are still very visible. An all-star lineup arrived for what may be one of Comedy Central’s most pinnacle pieces, “The Roast Of”. We are going to place our focus on one roaster in particular, Miss Nikki Glaser.

They might say it’s a man’s world, but if you were the main target in the Roast of Rob Lowe, it was very much a woman’s. Nikki Glaser is a killer comedienne that walks in on mile-long legs, ready to punt her comedic focus into the heavens. This roast is no exception as the blonde bombshell LITERALLY sends Rob Lowe packing for Pawnee. Fortunately, she was on another level and dished supreme burns to the entire group of roasters, here are the 11 best.

RELATED: The 22 Funniest Andy Dwyer Quotes From Parks And Recreation

1. (To David Spade) David Spade, the host with the most…stepstools in your apartment.

3. (To Jeff Ross) Jeff, if you changed your name to a symbol, it would be the Arby’s logo.

5. (To Rob Riggle) Rob Riggle, I want to thank you so much for fighting the War Against Terrorism…and subtlety.

7. (To Jewel) Jewel, I do not want to bad mouth you since god already did.

8. (To Jewel) Your teeth are like The Spice Girls, you know, they’re all different colors and they’re, like, doing their own thing. It’s fun.

9. (To Peyton Manning) You’re like, the Tom Brady of being in commercials.

11. (To Rob Lowe) I had such a crush on you when I was a little girl. If only I had known that is when I had my best shot.

What Are Your Favorite Jokes From The Roast Of Rob Lowe?

We hope you enjoyed our list of the funniest Nikki Glaser jokes from The Roast Of Rob Lowe. Do any of these zingers have the right amount of sting for you? Let us know on social media!