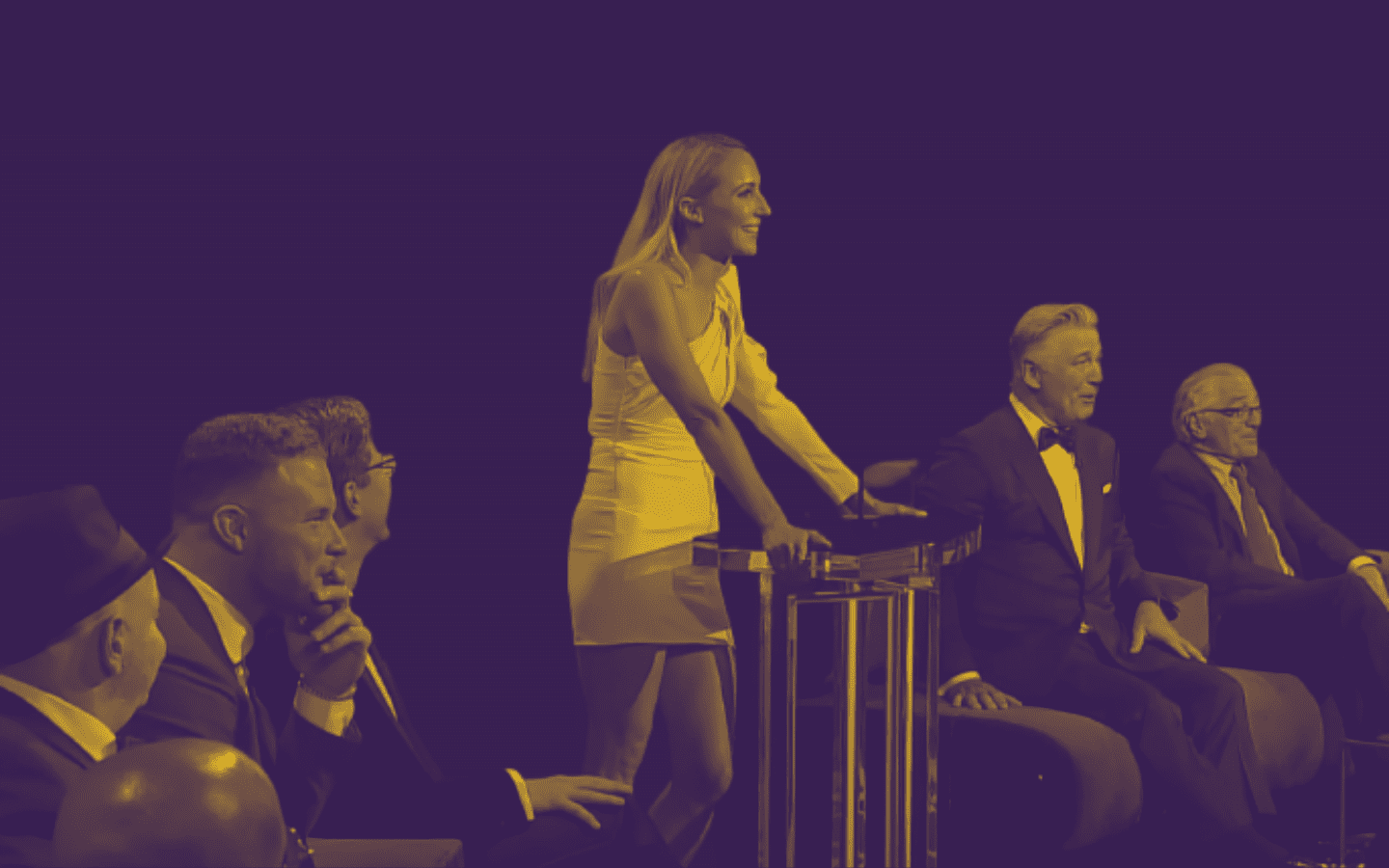 About The Roast Of Alec Baldin

There has never been a lack of comedic talent when it comes to Comedy Central’s “The Roast Of…” and this has never been more clear than a roast of tv and movie titan Alec Baldwin. When this aired on September 15th, 2019, we got to revisit mentions of voicemails with his daughter and probing of his career ad nauseam. We see the comedy truly marinate the Hollywood elite at this roast.

One of the stars of this show happens to be tenured comic and FBoy Island host, Nikki Glaser. She is as funny as she is darling, but don’t you dare drop your guard as Nikki delivers ego-destroying bombs with every few words of this roast. She gives the 30 Rock star many jokes that could have him reciting the line “What a week, huh?”

2. (To Alec Baldwin) I’m such a fan of the Baldwins. I’ve never been so sure that four people have buried a hooker together. – Nikki Glaser

3. (To Blake Griffin) Blake, you look like a black guy that got made by a printer running out of ink. – Nikki Glaser

4. (To Chris Red) You always dress like a nine-year-old that just found a thousand dollars on the sidewalk. – Nikki Glaser

5. (To Jeff Ross) You look like if Popeye only ate Popeye’s. – Nikki Glaser

7. (To Jeff Ross) You have the sex appeal of a gymnastics doctor. – Nikki Glaser

9. (To Robert DeNiro) I can’t even believe I get to share this stage with you tonight, Robert DeNiro, and by this stage I mean the final one of your life. – Nikki Glaser

10. (To Sean Hayes) You look like the little man on top of a wedding cake that a bakery would refuse to make for you. – Nikki Glaser

11. (To Sean Hayes) Will and Grace was really the best…you can do. – Nikki Glaser

What Are Your Favorite Jokes From The Roast Of Alec Baldwin?

We hope you enjoyed our list of Nikki Glaser’s best jokes from The Roast of Alec Baldwin. Did you think Nikki delivered the comedic goods? Which jokes did you enjoy the most? Let us know on social media!