Saying Goodbye To A Comedy Legend 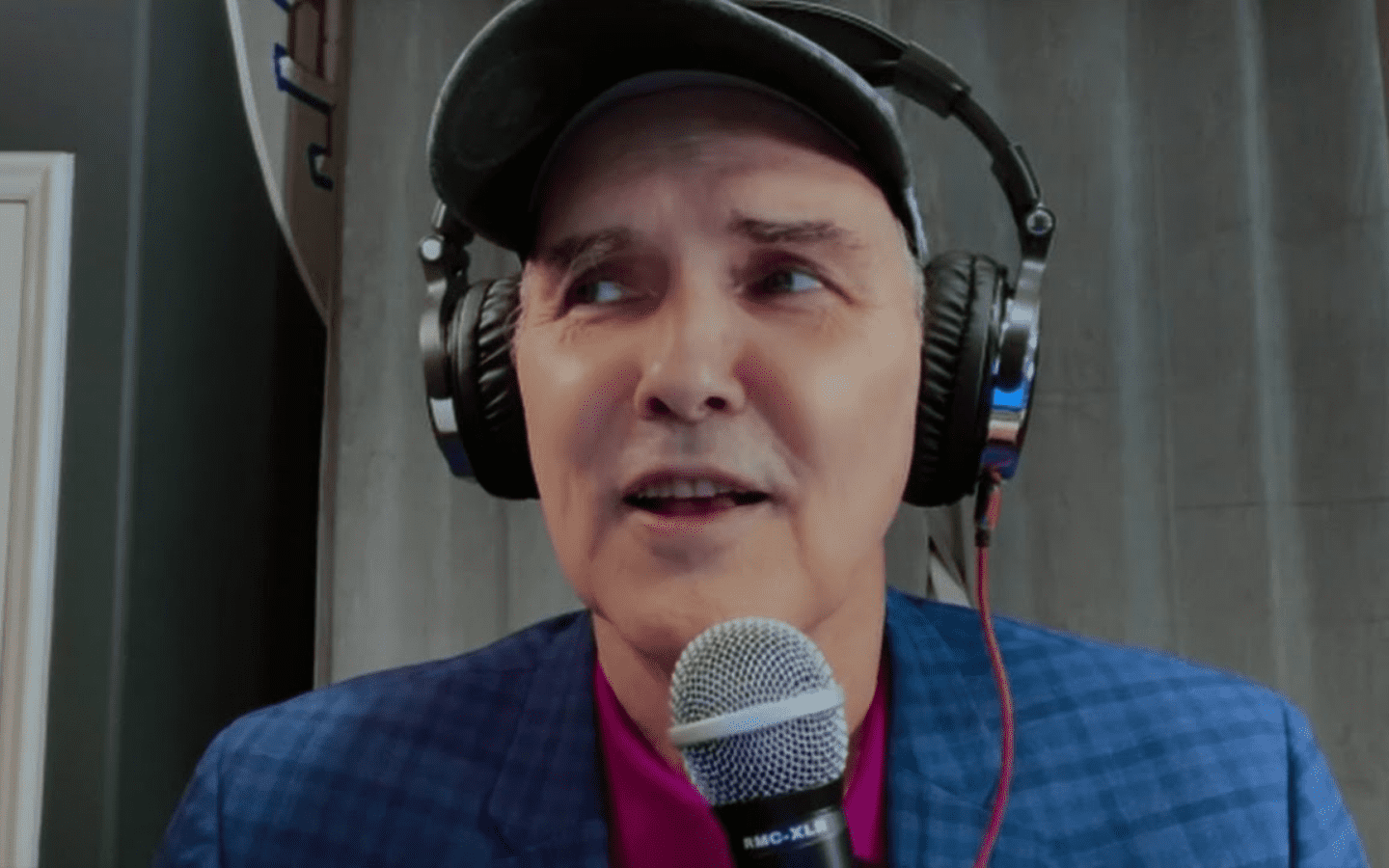 ‘Nothing Special’ is Norm Macdonald’s final stand-up comedy special. It was released posthumously on May 30th, 2022. It is currently available on Netflix.

Norm Macdonald was battling cancer for the better part of a decade. He kept most of the details private and outside of the public light. The decline of his health and his eventual passing was a shock for many fans.

RELATED: Every Bob’s Burgers Store Next Door Gag From Season 1

If you grew up in the late 80s and 90s and enjoy a good laugh, you’re likely a fan of the often oddly-timed and sometimes long-walked jokes of Norm Macdonald. He was involved in some humor main-stays such as SNL, movies like Dirty Work, and Adam Sandler’s Billy Madison. He was the curly-haired gift from Canada that kept America in stitches and sometimes in awe of understanding the joke, but not sure that laughter was the reaction it needed.

He also tended to be a handful as a late-night talk show guest, injecting enough humor to cause the hosts and the audience to be in uproarious laughter until it could be tamed. Norm’s latest special, given to his audience post-humously, is now available on Netflix. It was filmed without an audience. He delivers a Zoom call of terrific humor, appreciation for those in his life, and sometimes the occasional dog bark to interrupt things.

Norm doesn’t mention his state during this special but mainly lets us know that everyone has their time and place. That time is not forever, and the place is not everywhere. He pans out some traditional Norm-style humor, leading us to believe he’s lost his train of thought or place in mind, only to come back to it intensely. He delivers many jokes with his style of mispronouncing words, and on occasion tells us a story within the story, to give birth to the laugh. He stays true to his honest sets by telling us about how he was a gambler, his love for his wife Ruth, and his appreciation for his mother who raised him and his siblings with what she had.

The special itself really genuine and intimate. After Norm concludes his material, Netflix has a round-table of Norm’s best friends in life and in comedy. They come together to speak on his life in totality, how they all interacted with him and knowing how he kept his end of days details to himself.

The special is one that will have you in your emotions, laughing, and contemplating how Norm was able to keep all of these things in order and still push one last special before he moved on to the next step in life. This is a great watch with very few skip spots and the discussions at the end really help us tie together a celebration of life for Norm Macdonald. It is a recommendation as it stands true to what Norm has done without recycling work. Wherever you are Norm, we know your audience is laughing and you’re winning the big pots for taking part in this gamble of life.

Have You Seen Nothing Special?

Have you seen Norm Macdonald: Nothing Special on Netflix? What did you think of Norm’s final comedy special? Let us know on social media!