Over the Ropes Issue 2 Review

Over the Ropes is written by Jay Sandlin. The artwork is done by Antonello Cosentino. The coloring is by Francesco Segala. The lettering is done by Justin Birch. The book is edited by Giovanna T. Orozco, Chris Fernandez, and Brian Hawkins. 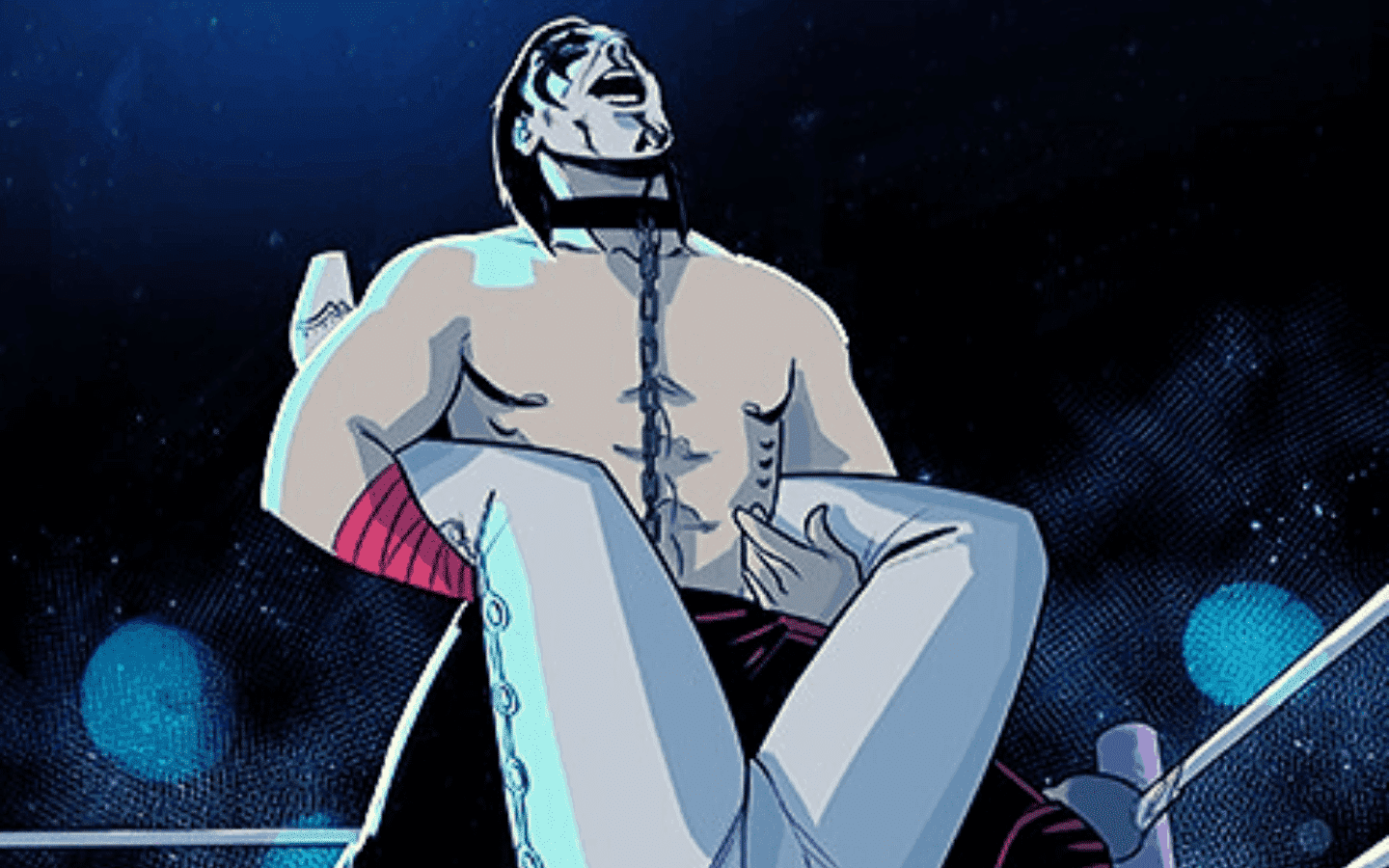 About Over the Ropes Issue 2

Over the Ropes #2 is written by Jay Sandlin. The artwork is done by Antonello Cosentino. The coloring is by Francesco Segala. The lettering is done by Justin Birch. The book is edited by Giovanna T. Orozco, Chris Fernandez, and Brian Hawkins.

There are currently three issues of Over the Ropes available. The comic series is published by Mad Cave Studios.

Jason Lynn, also known as Pheonix, is trying to make his way through the tense world of professional wrestling. His conflict in the ring is only overshadowed by the conflict in his personal life. When one of the major wrestlers can no longer compete, Jason gets his chance to stand out in the crowd.

Issue two of Over the Ropes picks up where issue one left off. Jason is dealing with the aftermath of going against his superiors. While his career may seem great to viewers, there is always more conflict happening behind the scenes.

READ MORE: 53 Comic Book Series You Need To Be Reading

Over the Ropes Issue 2 Review

This is a spoiler-free review of Over the Ropes #2.

The second issue of Over the Ropes really ups the ante. I love the new character of Jessie Presley. This series is awesome when it comes to balancing drama, humor, and action. This new antagonist is a perfect combination of these tones. He also brings me back to my childhood with the vibes of The Honky Tonk Man.

The artwork in Over the Ropes #2 is fantastic as always. What really caught my eye this time around were the backgrounds of the panels. Many of them have an interesting texture.

As with issue 1, I am impressed by the very effective use of coloring. Each section of the panels has its own tone. The comic almost feels like a mood ring that changes with the story progression.

There is nothing dull about this issue. The story is all action and twists from beginning to end. Just when you think the plot has a nice trajectory, something new is thrown into the mix. There is nothing more exciting than a comic book that keeps you guessing.

The ending of this issue was nothing short of crazy. I cannot wait to see what happens next. Over the Ropes #2 is an excellent issue that continues to strengthen the series.

Where to Find Over The Ropes #2

Over the Ropes #2 at Mad Cave Studios

Have You Read Over The Ropes?

Are you a fan of this indie comic series? What do you love about Over the Ropes? Let me know on social media!