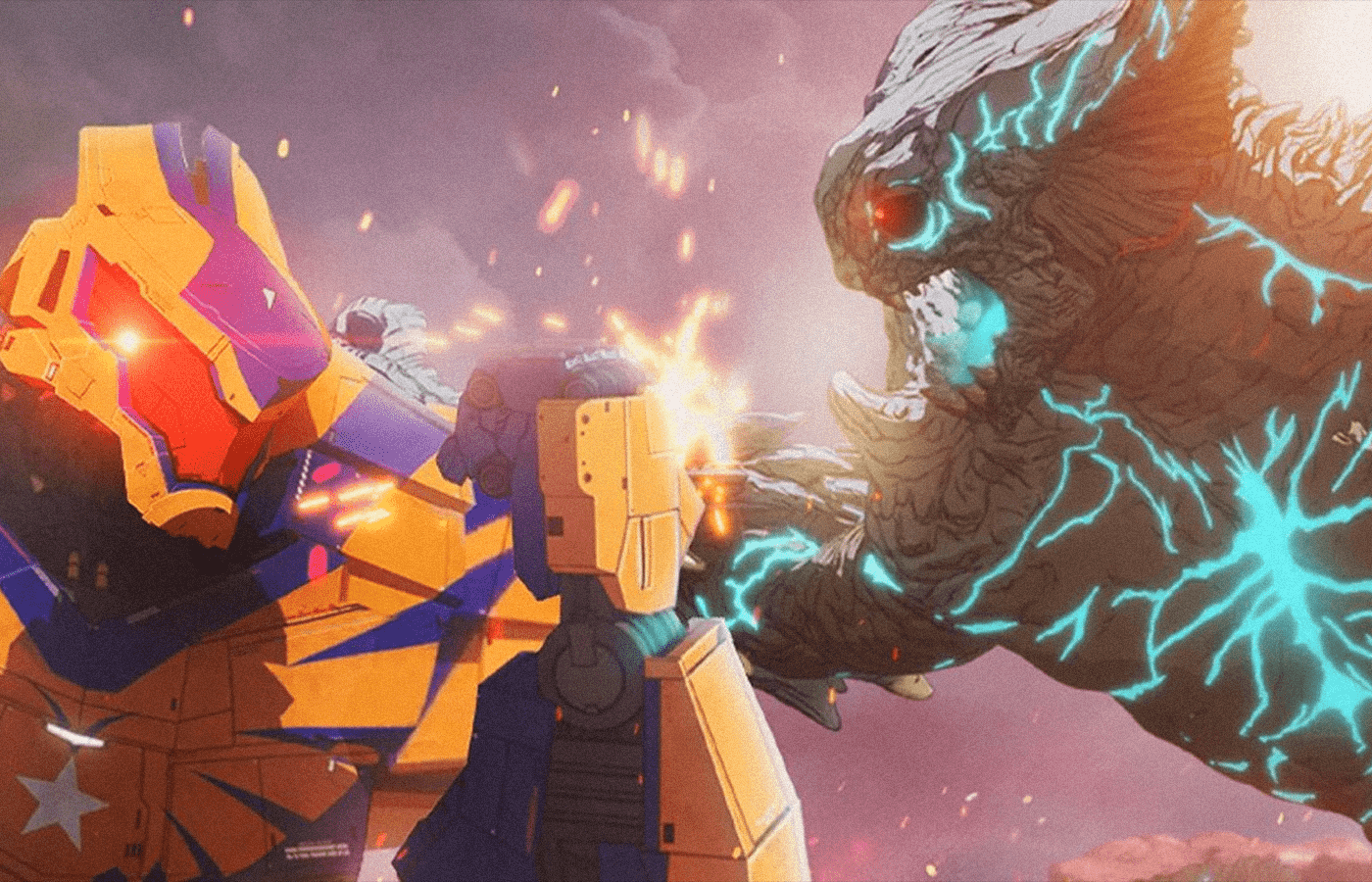 In the trailer, we see our band of heroes Taylor Travis (Calum Worthy), his sister Hayley Travis (Gideon Adlon), the kaiju-human hybrid Boy (Ben Diskin), and the former mercenary Mei (Victoria Grace) continue to travel across the kaiju infested Australian outback, hoping to reach the PPDC base in Sydney. But it looks like the threat has escalated quickly as it seems this season’s antagonists are the enigmatic Sisters of the Kaiju, a kaiju-worshipping cult that has control of the kaiju and wants to capture Boy as they see him as their “messiah”.

Pacific Rim is one of those franchises that build upon small bits of lore and world-building and it is a delight to see Kaiju Cultists, who we saw briefly in Pacific Rim and Pacific Rim Uprising, get front and center as the main antagonists as it creates more implications from kaiju masters, The Precursors. In the trailer, we see dozens of different kaiju both new returning such as the very first kaiju that appeared in-universe, The Trespasser, so it looks like Season 2 will be action-packed.

It also looks like there is a moral dilemma with our heroes over Boy as it seems once he gets captured by The Sisters of the Kaiju, the Taylor siblings debate over simply leaving him or rescuing him. Plus, as we saw in the official poster, we see our heroes in their Jaeger Atlas Destroyer fighting against Boy in his kaiju form, so there is a good chance Boy will fall under The Sisters’ spell and our heroes are forced to fight him.

We hope this isn’t the end for both of these characters and the Pacific Rim franchise as a whole. The first Pacific Rim film remains one of the best sci-fi movies of the 2010s and has so much franchise potential. Sure they may not be up to par with Guillermo Del Toro’s masterpiece, but this universe remains some of the best new fictional worlds we have gotten and there is still so much to explore.

Will You Watch Pacific Rim: The Black Season 2?

What did you think of the new Pacific Rim: The Black Season 2 trailer? Are you excited about the second season? Let us know on social media today!