Pet Sematary is the one horror novel that infamously terrifies author Stephen King - but why? 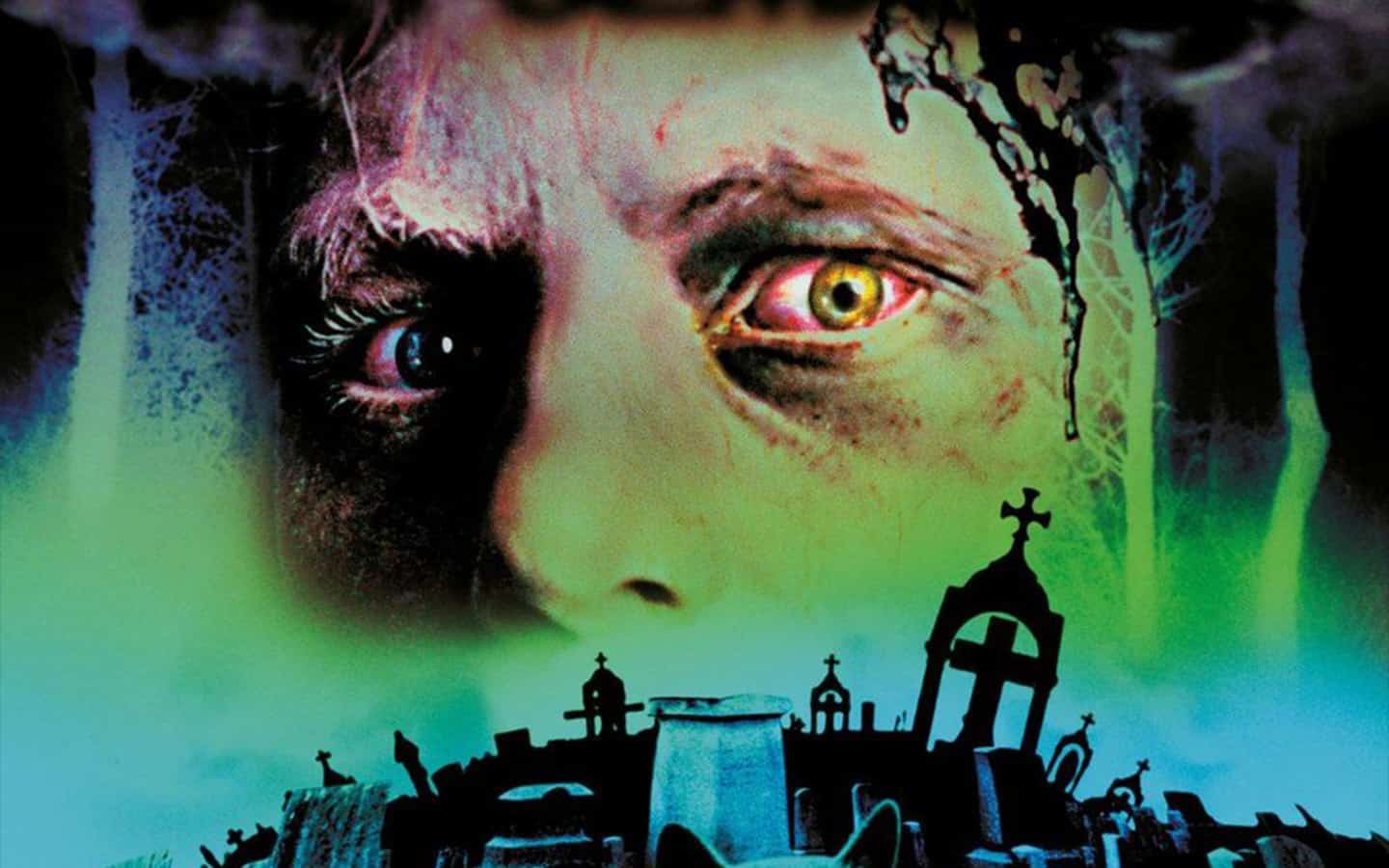 What is Pet Sematary Based On?

Prolific horror author Stephen King is often quoted as saying “write what you know”. And what was once solid writing advice changes immediately when looked at through the perspective of King’s life. Pet Sematary is perhaps the darkest novel written by the literary master of horror, but why? Let’s thumb through the life of Stephen King and explore the dark origins of Pet Sematary.

What is Pet Sematary About?

Pet Sematary’s plot follows Dr. Louis Creed and his family as they move into a new house. The home is dangerously positioned near a speedy highway. On a walk through the woods with their new neighbor (Jud), they come upon a local pet cemetery (spelled Pet Sematary). Louis has a sort of dream with a patient who died who warns him not to go beyond the graveyard. Tragedy falls when Louis finds the family cat Church dead on the highway. Jud takes Louis to the place beyond the cemetery to bury Church. Jud shows Louis an ancient burial ground that can revive the dead but as the famous line goes “sometimes dead is better”.

Stephen King’s career was ignited by his book Carrie in 1974. The title would not only lift his family out of poverty but place his name in front of avid readers everywhere. Unfortunately, though, his mother would pass shortly after. Within the span of a decade, he would put out such titles as Salem’s Lot, The Shining, The Stand, The Dead Zone, Firestarter, Cujo, and many others that became instant classics. As his career grew, so was his reliance on substances. While still grappling with the death of his mother, he not only had to provide as a Father and Husband but also as an author to his publishers that needed to make sure King would fulfill his contract.

One story goes that King was using so much cocaine that he had to stuff his nose with cotton balls in order to stop blood from dripping over his typewriter. On top of that, he was smoking two packs of cigarettes a day, drinking multiple packs of beer, and abusing pain medication with the belief that if he stopped, his writing would stop too.

The House by the Pet Sematary

The year is 1978, Stephen King, Tabitha King, and their three children would move to Orrington Maine. The family would rent a house that neighbored a busy roadway. The road was infamous for claiming numerous family pets that would be sent off to be buried in a nearby forest. Shortly after moving in, the family cat would be taken by a speeding truck. King had to confront his daughter about what happened, and detailing the death of the family cat to someone so young could not have been easy. Things almost got worse when King’s son Owen who was nearly two years old almost walked into the busy road but luckily King grabbed him before he could ever make it.

The culmination of death, substances, and fresh trauma led Stephen King to envision a new novel. He would later go on to say…

“I can remember crossing the road, and thinking that the cat had been killed in the road–and (I thought) what if a kid died in that road? …the two things just came together–on one side of this two-lane highway was the idea of what if the cat came back, and on the other side of the highway was what if the kid came back–so that’s when I reached the other side, I had been galvanized by the idea, but not in any melodramatic way. I knew immediately that it was a novel.”

After typing over 374 pages, dissonance began to cloud the authors’ mind. On one hand, it was a phenomenal story and on the other, it was way too disturbing to publish. Tabitha and Stephen both agreed that the book was way too dark and shelved it for nearly three years. It wasn’t until King had to fulfill his publisher contract that he inevitably submitted the book. The Pet Sematary novel would be published in 1983 by Doubleday. It became a hit among American and British readers alike, selling  657,000 copies but something wasn’t sitting right with Stephen King.

In an interview given one year after Pet Sematary was released, King said…

“If I had my way about it, I still would not have published Pet Sematary. I don’t like it. It’s a terrible book—not in terms of the writing, but it just spirals down into darkness. It seems to be saying that nothing works and nothing is worth it, and I don’t really believe that.”

Haunted Heart: The Life and Times of Stephen King

At the end of IT, the Losers Club is allowed to forget the horrors of their past and the book closes with a kiss. At the end of The Dead Zone, a final hope is given with the knowledge of having prevented a terrible future. At the end of Firestarter, Charlie sets out to uncover the terrible secrets of the government. At the end of Misery, Paul Sheldon is finally able to write again after months of writer’s block.

Throughout the unrelenting terrors that wade in the pages of King’s novels, there are moments of hope. Moments where humanity persists through the madness and torture to come out emboldened. Despite the gruesome chapters and events, it’s always partnered with faith.

In Pet Sematary, Stephen King poses that death can be viewed as a natural phenomenon and there’s nothing to fear but it’s much harder to accept death when confronted head-on. Louis Creed loses the entirety of his family, he holds out hope to bring them back, but each time they only return as distorted mangled reflections of their past selves. Louis is brought down to his lowest of lows and unlike other books where characters eventually rise from their respective tragedies, Louis’s character arc ends at the bottom.

That is what makes Pet Sematary the one book that infamously scares the author himself. It’s hopeless. That despite all your efforts, it’ll never work out, which is just untrue. In Stephen King’s ‘On Writing’: A Memoir of the Craft. He summarizes his thoughts on storytelling by saying that writing should be used to enrich the lives of those who read your work. It’s about getting well, and getting over. Though it is a horror story and not every story written needs to have some type of instilling moment of hope, it’s easy to understand where King is coming from with his personal history.

Whether it’s about the trials of good and evil, alienating the hero, examining the ridiculousness of greed, or dealing with hate and bigotry, Stephen King is never short of calling out bullshit and reminding readers that despite everything,  there’s good in this world. And on the topic of hope, after an intervention with his family-Stephen King sought out rehab.

Are You A Fan Of Stephen King’s Pet Sematary?

We hope you enjoyed our breakdown of Stephen King’s Pet Sematary. Are you a fan of the novel or the films? Let us know your thoughts on social media!