Pig (2021) Movie Explained: Something Worth Caring For 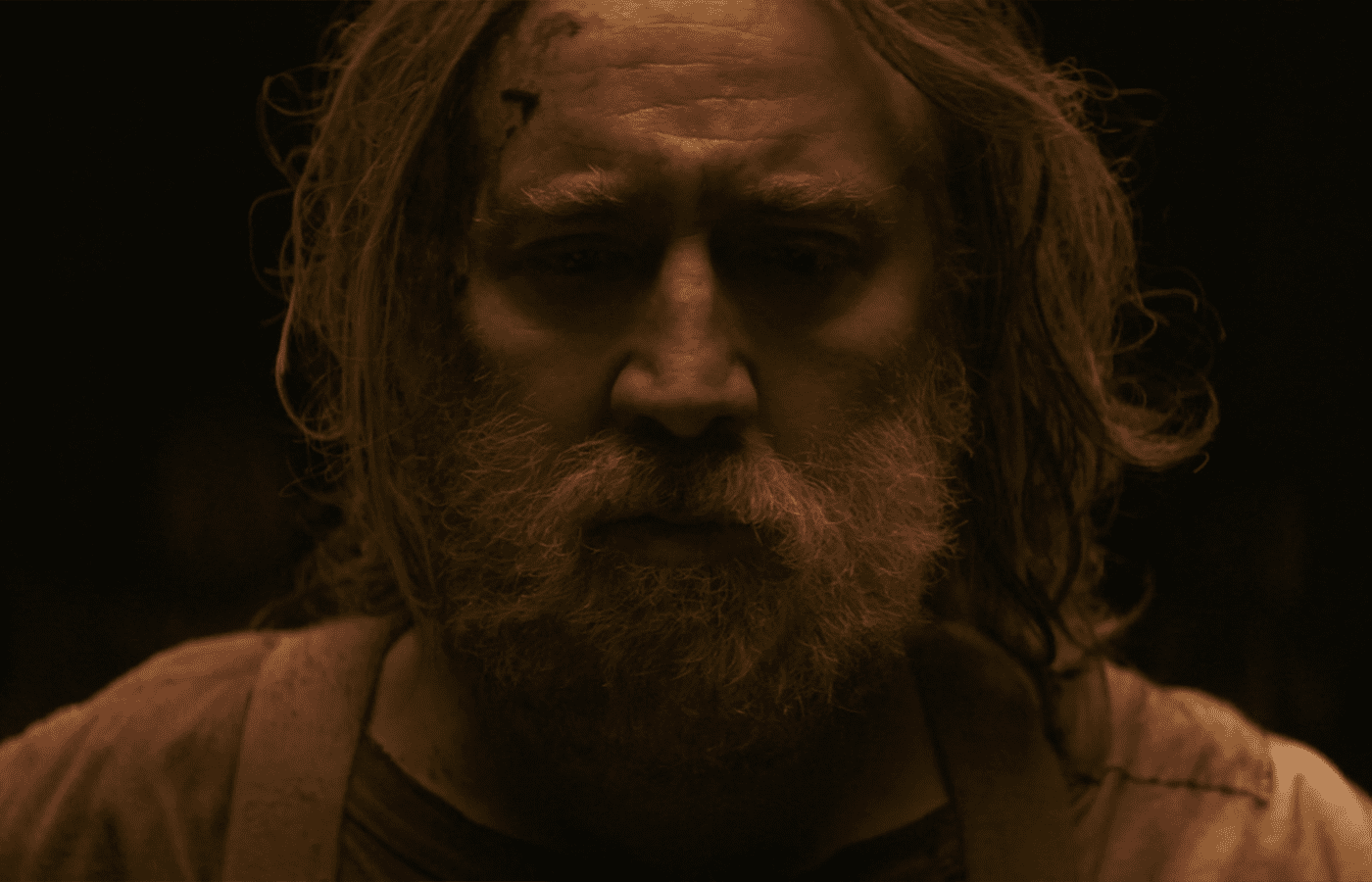 Pig (2021) was one of my favorite films to come out that year. The picture was marketed as John Wick but with a pig and I was pleasantly surprised when we didn’t quite get that story. Instead, we received a story about grief, passions, and the lengths we go to preserve what little good is left in our lives. I think the film is still under the radar for a lot of people and it’s something I actively encourage everyone I meet to go see. For those that have seen it and have come here for some answers, you’re in luck! I’m going to explain the movie Pig and hopefully leave you with a new point of view.

RELATED: 14 Movies That Made Nicolas Cage A Horror Movie Icon

Directed by Michael Sarnoski (Fight Night Legacy), Pig follows a truffle hunter who lives alone in the Oregon wilderness who must return to his past in Portland in search of his beloved foraging pig after she is kidnapped. The film stars Nicolas Cage, Alex Wolff, and Adam Arkin. Pig was written by Vanessa Block and Michael Sarnoski. The film swept the film festival circuit in 2022 for a variety of categories.

Who Is Robin Feld?

In Pig, Nicolas Cage plays Robin Feld (Rob) a once famous Portland chef that innovated the cooking scene. After the death of his wife, he became a hermit and stuck by his truffle pig to occasionally sell truffles to local restaurants. It’s not until someone robs him of his truffle pig that he must leave his comfortable existence and relive painful examples of his past.

After the minor success Amir found with Robin’s truffles, Amir’s father Darius made a plan to steal his pig for himself. Darius hired some local junkies to break into Robin’s home in the middle of the night and take his beloved truffle pig. Unfortunately, the junkies were too rough with the animal and ended up killing it by mistake before it could ever get to Darius. We learn this near the end of the movie.

Why Did Rob Choose To Live In The Woods Alone?

We learn that after the death of Rob’s wife, he left the restaurant scene and glory behind to become a recluse. The only bit of love left for his wife that existed in physical form was the truffle pig. After the pig is stolen during the first act, Rob’s grief for his wife manifests itself by chasing what little reminder he has left of his wife across Portland in the form of the truffle pig.

What Is The Meaning Behind The Movie Pig?

Pig is a meditation on the preservation of love and how our love manifests itself in our pursuits. To understand these themes better, let’s examine a key scene from the film which will provide clarity for the rest of the story. During the middle of the film, Nicolas Cage’s character Rob makes a speech to a former employee of his that exclaims the message of the film loud and clear. Rob says:

The studio initially wanted to cut this speech from the film because it felt to on the nose but luckily Nicolas Cage persuaded the studio board to keep it. It was the speech that inspired him to sign on to the film in the first place. This speech is important because it highlights what the film is truly about.

We get this little break in the second act of Pig where Rob and Amir stop in the restaurant of Rob’s former employee. They question his former employee about the truffle pig but he has no clue. Rob subtly lets the audience in on what this story is about by asking his former employee why he didn’t make the English pub he always talked about. The man begins to make excuses, saying no one is into that anymore and that people really like his current restaurant. Afterward, Rob makes the speech mentioned prior.

Perhaps the most important piece of writing in the film comes when Rob says to his former employee “we don’t get a lot of things to really care about”. Rob spent his life surrounded by the things he loved most, cooking for people and his wife. Maybe more importantly he enjoyed cooking with his wife. When she passed, his passion for cooking died as well. Rather than continuing to chase an image of himself, grow bitter, and become a people pleaser, Rob had no reason to continue what he cared about. So he decided to become a recluse and to live alone with the little bit of symbolic love he had left.

What Rob is saying to his former employee is that there are few things in this life that truly matter. To put it in more stark terms, on our death bed will we think about all the people we pleased? Or will we remember the memories we made doing what we cared about most despite the expectations of others? Rob shook his former employee out of his apathy by saying that people will forget about this because it’s not who he is. His current restaurant is a front for what he thinks people want rather than making something he actually wanted to make.

Perhaps Rob never truly came to terms with the loss of his wife and it isn’t until his truffle pig is stolen that he must actually grieve. The film posits an ultimatum for Rob in a way, he can either let his pig go with love while holding on to the beautiful memories of his wife or grow bitter and become just like Amir’s father. In a lot of ways Amir’s father Darius is the central antagonist of Pig and as such Rob must conquer the loss of his pig with love rather than bitter resentment or risk turning into a version of Darius himself.

Pig follows all the tropes of a classic Western film but is subverted with topics of love and grief. It gives audiences a little taste of violence near the beginning and afterward marches on with the beat of its own drum. It’s an odd, heartwarming, thrilling, and feel-good movie that only it could be. It was also a nice reminder that Nicolas Cage still has an impressive range of acting talent and can excel given the right script.

After learning that Darius accidentally killed Rob’s beloved truffle pig, Rob “defeats” Darius by reminding him of the love Darius once had for his own wife. Rob does this by preparing a meal with Amir from the one good memory Darius recalls with his wife at Robin’s former restaurant. Darius breaks down and is reminded of the person he’s become. Rob returns home accepting the loss of his wife and his pig. Finally, Rob plays one of the final recordings of his wife to completion. This lets us know that Rob has begun to fully accept the losses in his life but can carry on knowing he loved them when he was given the opportunity.

What Did You Think Of Pig?

What did you think of the movie Pig? Let us know on social media today.