Pizza Boyz is a comic series created by Spencer Scott Holmes. The series premiered in 2016 and there are currently 10 issues available. Pizza Boyz is published by Old Man Orange. 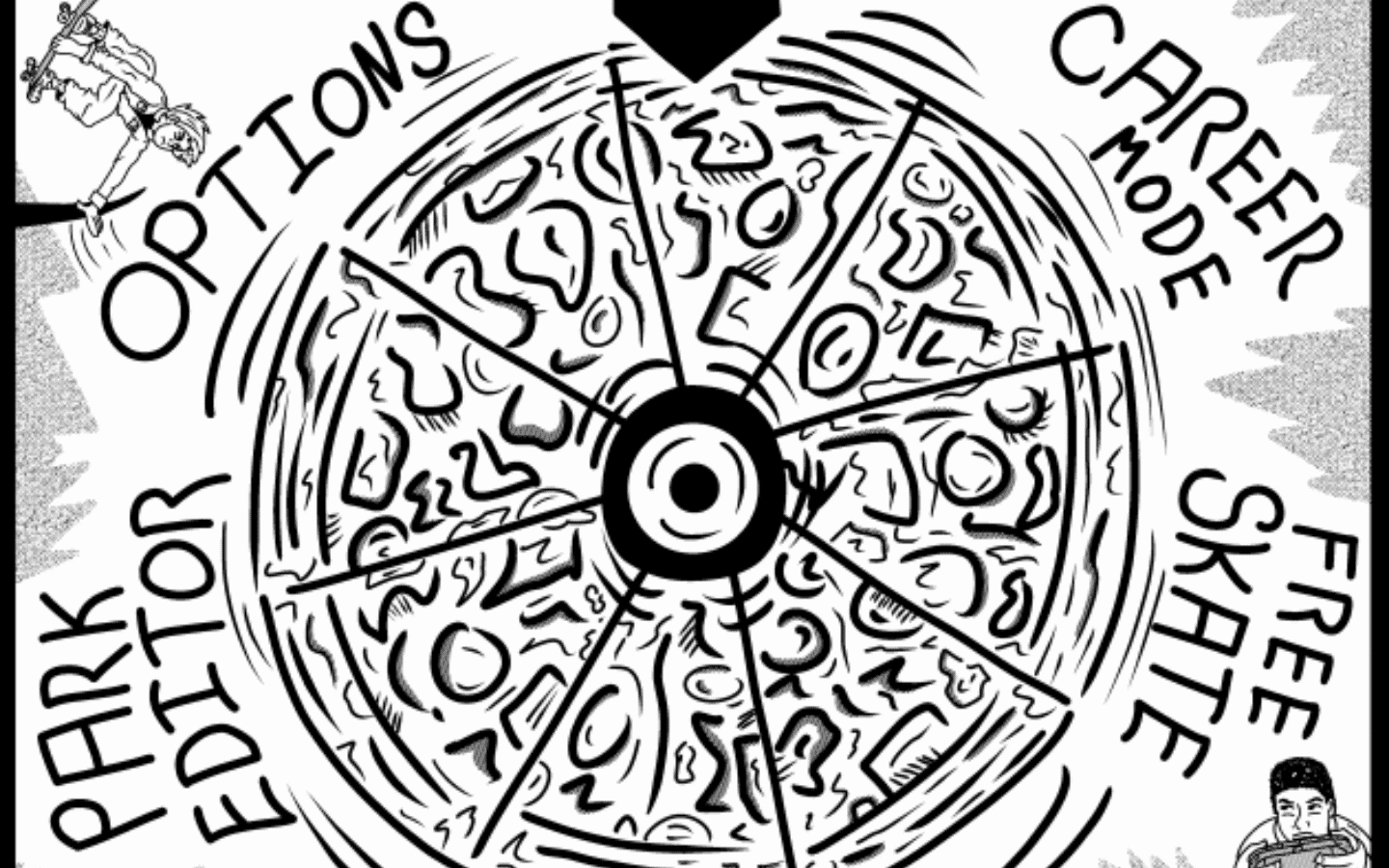 Pizza Boyz is a comic series created by Spencer Scott Holmes. The series premiered in 2016 and there are currently 10 issues available. Pizza Boyz is published by Old Man Orange.

Pizza Boyz is a sitcom-styled series revolving around a group of friends. They love comic books, video games, and most importantly, pizza. The comic spotlights the group’s hijinks in a hilarious manner.

Issue 10 of Pizza Boyz finds the group arguing over who is the most athletic. The stakes are raised when they decide to have a skateboarding competition to settle the debate. However, the boys find themselves wrapped up in Final Fantasy marathon parties. Who will win the skateboarding contest? You will have to read to find out!

This is a spoiler-free review of Pizza Boyz Issue 10.

One of the things I love about Pizza Boyz is how nostalgic it makes me feel. I spent a lot of my adolescents and early adulthood playing video games, skateboarding, and spending time with my friends. I find this comic to be very relatable.

Issue 10 is no different. It is filled with all of the great jokes and gags that I have come to love about this series. I can’t tell you how many times I wanted to go skateboarding and had to peel my friends off of the television.

The cover of this issue is a nod to the main menu of the Tony Hawk’s Pro Skater games. This is one of my all-time favorite video game series, and I am happy to see it included. In my opinion, the Tony Hawk games have had a large cultural impact. They introduced a whole generation of kids to skateboarding, punk rock, and underground hip hop.

Much of this issue revolves around the idea of playing video games too much. Holmes refers to video games as “heroin” due to its addictive qualities. I agree here. While video games are a huge source of entertainment, they can keep you from accomplishing other things in your life. I have lost a lot of friends to MMO raiding, completionist goals, and mindless grinding.

Though Pizza Boyz is meant to be episodic and sitcom-like, I feel as though the series is evolving. I can’t wait to see what is in store for future issues.

Overall, Pizza Boys is a hilarious, fun, and light-hearted comic. I would recommend this comic series to fans of video games, skateboarding, and just hanging out. Fans of Kevin Smith and Bryan Lee O’Malley would most likely enjoy Pizza Boyz.

Where To Find Pizza Boyz