The complete annihilation of the past makes an opportunistic future in Brandon Cronenberg's Possessor. 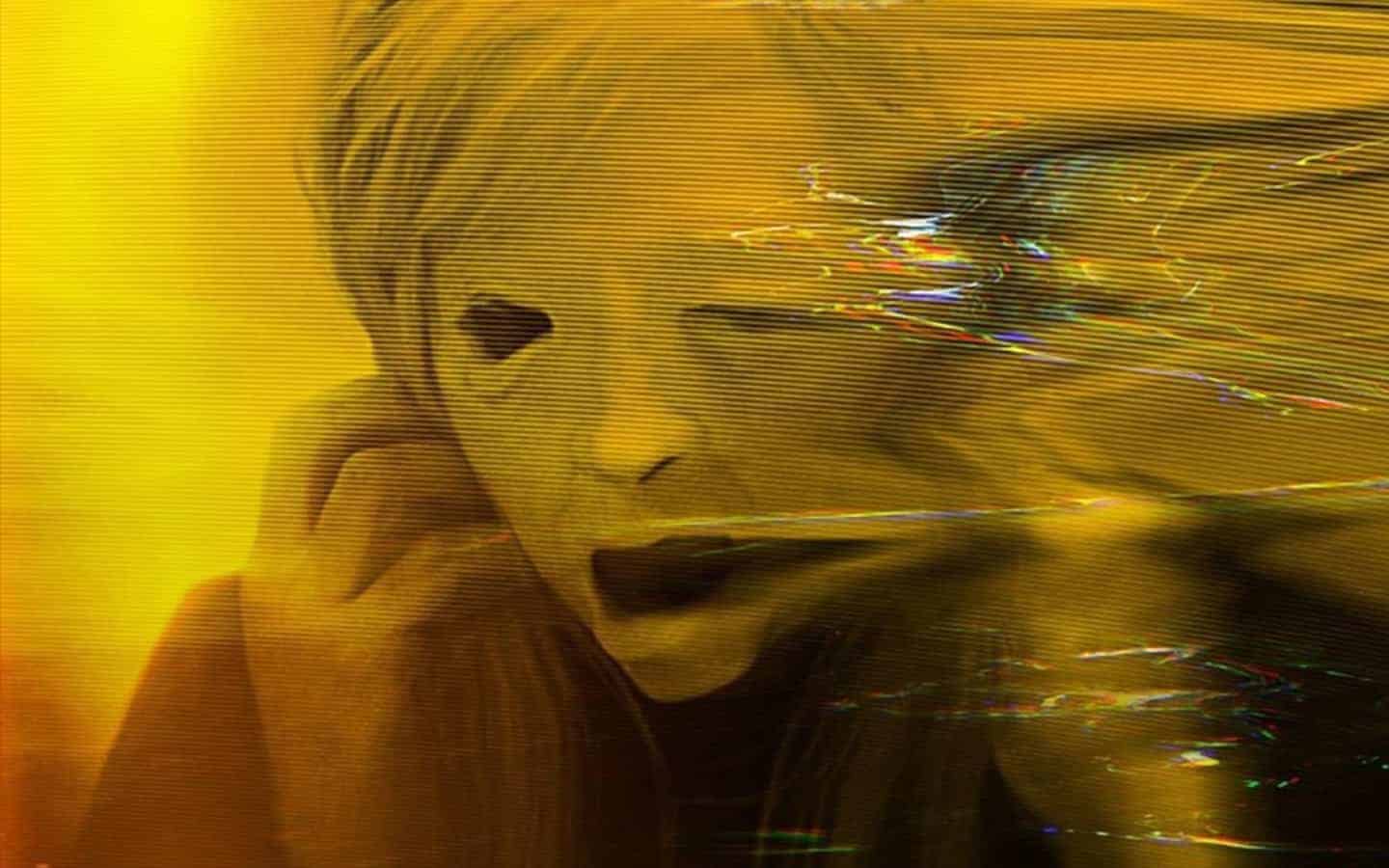 The complete annihilation of the past makes an opportunistic future in Brandon Cronenberg’s Possessor.

Whether we acknowledge it or not, we all at some point or another become unknown to ourselves. Whether we find footing again or gain a new sense of identity is up to us (and circumstance). We move back and forth between our lives as we make countless decisions, not knowing the full consequences of said actions. Our thoughts snag on to negative feelings like guilt and it becomes an ongoing process of mental gymnastics to let those feelings go. But inevitably – it all comes back to you.

Brandon Cronenberg, the son of Canadian cult director David Cronenberg, made his sophomore debut with Possessor (2020). The film follows an agent (Andrea Riseborough) who works for a secretive organization that uses brain-implant technology to inhabit other people’s bodies – ultimately driving them to commit assassinations for high-paying clients.

Many children of renowned public figures often time struggle with creating their own identity in front of the varied populous but Brandon masterfully steps out of the shadow of his father with Possessor. There are no armpit vampires or teleportation fly abominations, no, Possessor isn’t your a-typical body horror experience. The true “body horror” of the film comes from a lack of control. Even found on the poster’s tag line – “lose control”.

Tasya played by Riseborough is the possessing agent of the secret organization. You immediately find that she’s struggling with a divorce, guilt, and feeling ultimately lost. Her work needs her without attachments so she can in turn create a clear headspace for when she takes over as host in a new body. But the everyday reminders of an ex-husband and child consistently remain.

When the time comes to eliminate her target she opts in for something much more tactile and visceral than the assigned pistol that she’s been given. She’s exercising almost an embedded anger that she cannot seem to lose sight of. A type of hurt that can only come from something personal. After her opening assignment, she returns to her ex-husband and they have sex. He pleads for her to come back but there’s a hesitation in her presence. She decides shortly after to return to work rather than take her intended time off.

Work begins to feel like a distraction and an avenue to let out pent-up frustrations. These things cloud her mind as we see her move into the second body of the film, played by Christopher Abbott. While she assumes control she quickly begins to dissociate and see hallucinations. Things begin to spiral down as the original host and Tasya struggle for control.

In the finale of the film, Colin goes to Tasya’s ex-husband’s home and holds them hostage. He’s looking for Tasya and to undo the destruction she brought into his life. The two once again struggle for physical control and in the final moments, it isn’t Colin that kills Tasya’s child but Tasya herself. She’s able to then be pulled out of Colin and assume control of her own body once more.

At the beginning of the film, they recall her personal physical items to make sure that all of her memories are her own. She recalls a red pinned butterfly that she felt remorse for killing when she was a child and in the closing act of the film she recalls the same memory but this time leaves out her guilt.

Possessor has been praised or panned for its abundant use of sex and violence. Even though it is both of these things it’s not a fully apt description for what the story conveys. Possessor floods the screen with depictions of remorse, guilt, and how people lead lives that are not fully in control. Brandon Cronenberg paints a story of how people kill their former lives to move on from the ones they lead previously. The complete annihilation of the past makes an opportunistic future – for some.

At its roots, Possessor is a very human story. One with violence, sex, and perhaps a fuller range of emotions that most were not ready to come out of a Cronenberg. This isn’t a slight either – the father and son duo have always written compelling tales of the physical form. But what Brandon does so incredibly is ignore the physical form and instead focus on the small details that make us truly human.