Prey (2022) Review: The New Apex Of The Predator Franchise 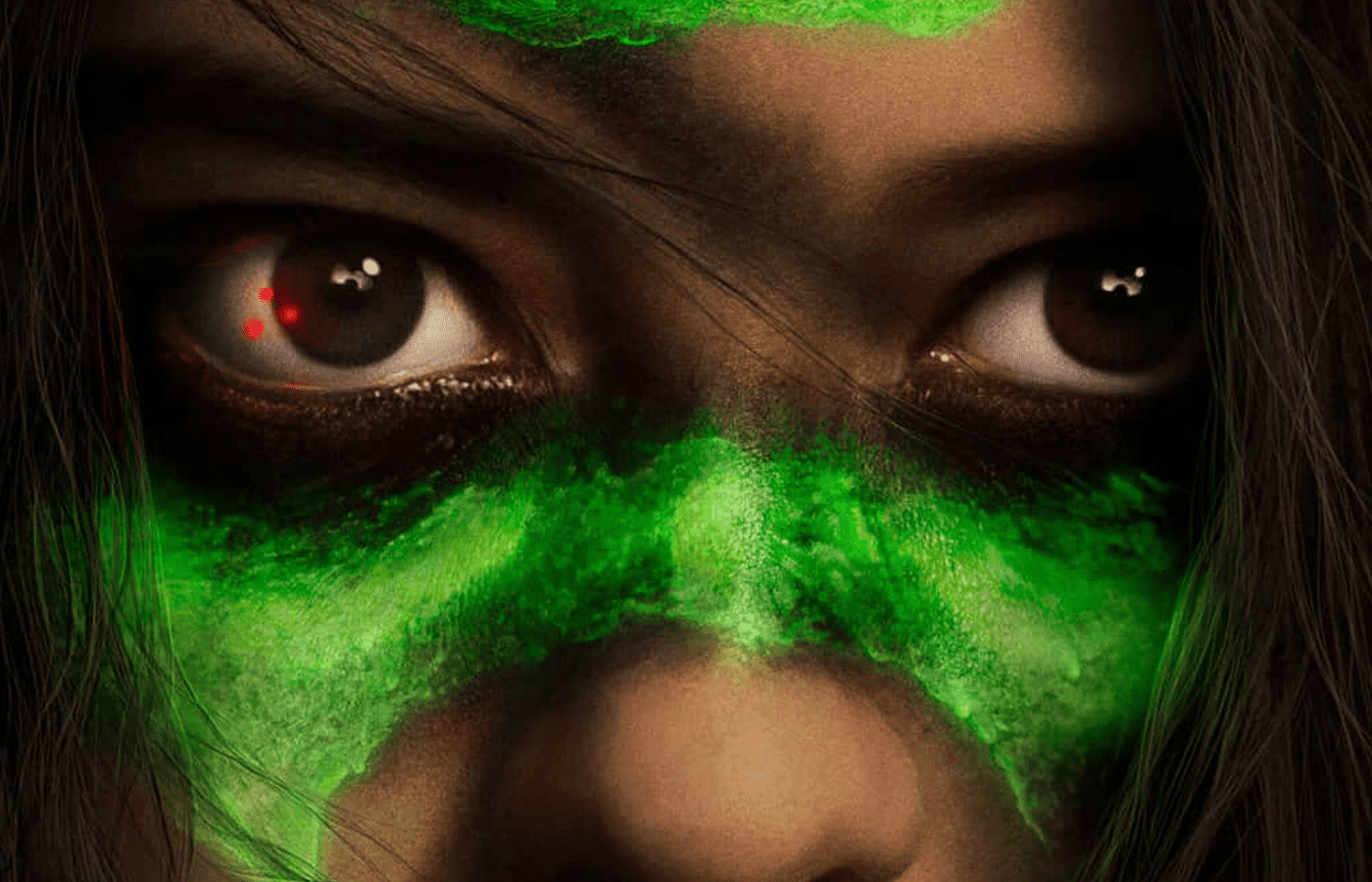 In all honesty for this review, I have always been pretty forgiving towards the Predator franchise. While yes, the original film is a masterpiece in action-horror, I feel a lot of people unfairly put it on the same kind of pedestal as many would (rightfully) put the likes of Alien and Aliens.

Ever since the Disney acquisition of 20th Century Fox (now 20th Century Studios), I along with other fans of the Alien and Predator films were worried about whether or not Disney would be interested in creating new media with these franchises seeing how films such as 2018’s The Predator floundered both critically and financially. But to all our surprise we now have a new big-budget prequel that takes the franchise in a bold new direction and is probably going to be the gold standard of the franchise moving forward.

RELATED: NOPE (2022) Review: Out Of This World Terror From Jordan Peele

The plot of Prey (2022) is very straightforward: taking place in the Northern Great Plains of the United States in 1719, the film focuses on Naru (Amber Midthunder), a young member of the Comanche tribe who is trying to prove to both her tribe and herself she is a capable hunter. But soon she and her tribe are stalked by a Predator who is in pursuit of his own hunt.

As such the film becomes a game of cat and mouse as Naru and the Predator (officially referred to by the film’s marketing as the ‘Feral Predator’) hunt each other and come across other threats such as local wildlife and French fur trappers.

First off one of the best aspects of Prey (2022) is that it takes full advantage of its premise: The Predator vs. Native American hunters. One issue I do have with most of Predator media released after the first film is that it tries to stay (or can’t remove itself) true to the original film and as such a lot of them felt hesitant to go into a new direction. They almost felt they had to fulfill a quota to make a “real” entry of the Predator franchise such as the following: the hyper-masculine machismo, emphasis on guns and military action, jungles, snappy one-liners, and the list goes on.

In all honesty, however, all you need as a foundation for a Predator film is just the titular monster. The Predator is one of pop culture’s most versatile monsters as its long history in other media such as comics, novels, and video games has placed the Predator in a variety of settings beyond what is seen in the films.

As such Prey (2022) director and co-writer Dan Trachtenberg nailed the central premise of a Predator period film to its fullest. We get an almost fully authentic portrayal of Comanche natives during the 18th century that one would rarely if ever see in films. This authentic feeling helps sell the setting and isn’t just window dressing but resonates throughout the entire movie.

Speaking of characters much of this film’s praise has to be with both the actors’ performances and casting. All of the major actors who are playing the members of the Comanche tribe are of Native or Indigenous heritage and as someone who wants to see more diverse Western genre films; this was such a great way to both sell the authenticity and show the care of the cast and crew.

One of the big MVPs of Prey is Amber Midthunder as our protagonist Naru. While the Predator films past the first film have fun central human characters, they really had no chance of being on par with the 80s powerhouse charisma that was Arnold Schwarzenegger’s performance as Major Dutch Schaefer. That is until Amber Midthunder gave us one of the most absolute badass female heroines of the past few years.

Throughout Prey, we see Naru as a very skilled yet inexperienced hunter learning how to truly hone her talents against an unstoppable monster. It is actually very reminiscent of how the first Predator‘s first act sets up Dutch and his men as very skilled soldiers, only to essentially be faced with a metaphorical meat grinder once the Predator made its moves. By the end of the film, Naru is pushed to her limits to overcome such a powerful threat and Midthunder knocks it out of the park.

But what are characters in a Predator film without some action and Prey absolutely nails it! One thing that is missed in the later Predator films is making the Predator a being of terror. Instead, later entries attempt the “go big or go home” approach which gave audiences some spectacular Predator variants without the scares some of us have been craving.

In Prey, however, what we get is a very intimidating movie monster that in a way shares a journey with our protagonist as throughout the film we see moments from the Predator’s perspective that help us see how it operates yet keep us on our toes as we also see it stalk and learn from Naru.

Trachtenberg also captured the brutality of the Predator very well. The kills and fights in this film are some of if not the best of this franchise that is already filled with some awesome stuff. We get very creative spins on how a Predator fights and also works in keeping it scary as now we’re in a setting where the most advanced firearms are flintlocks and the film takes full advantage of that. All the fights and encounters featuring the Predator are tense and scary with the Bear scene as a major example of that.

Prey reminds me a lot of the awesome Dark Horse Predator books of the 1980s and 1990s as it knows the winning elements of a Predator film and crafts something truly unique. While I have said I enjoy the past films after the original Predator, Prey is a film I can honestly say is truly on par with the original and is a breath of fresh air in this era of revivals of legacy franchises. I cannot stress this enough, please go watch Prey and support awesome films like this!