As queer people find their existence in the subtext of horror movies, there are underrated gems in these short films that aim for what we want to see as a community. 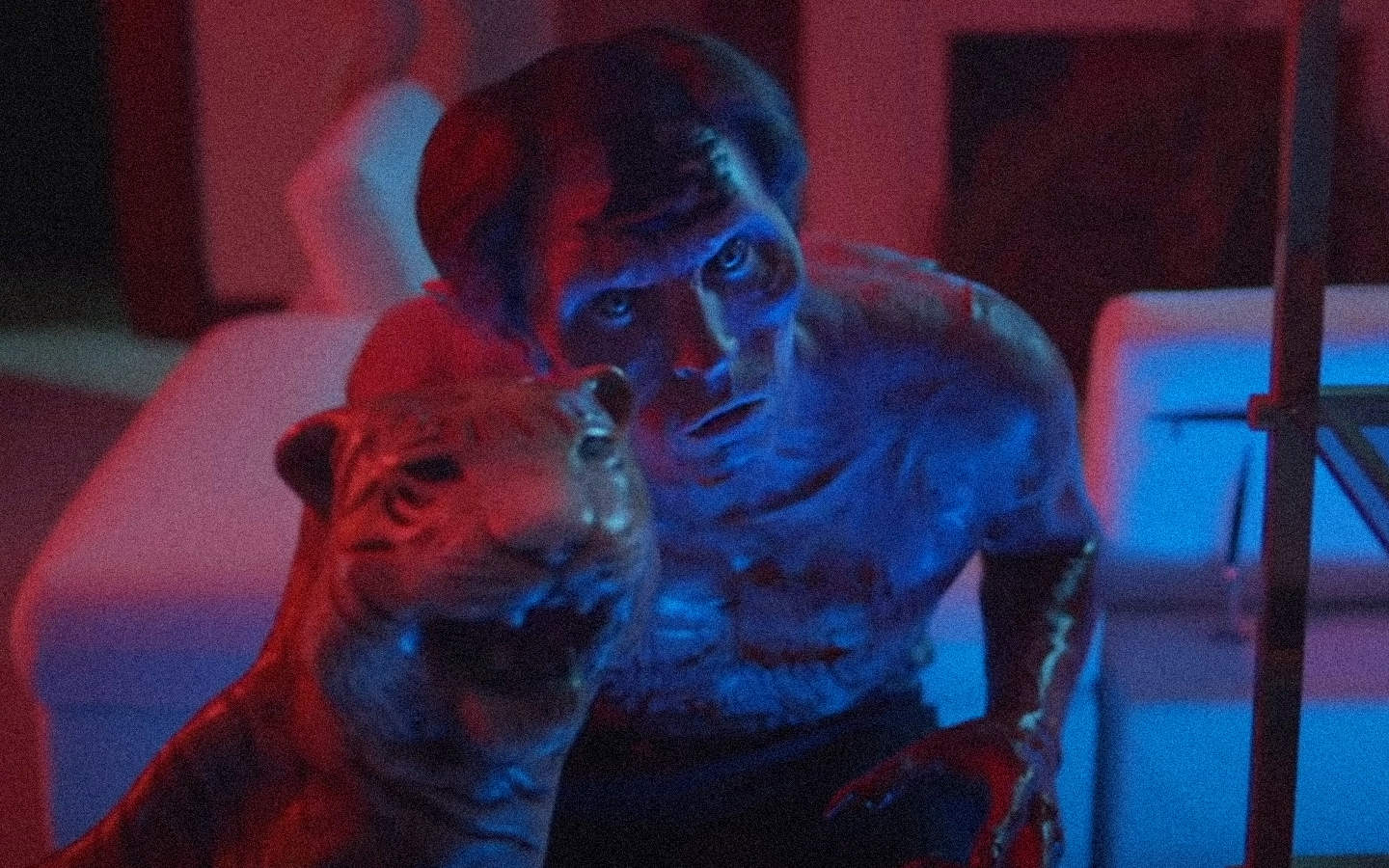 As queer people find their existence in the subtext of horror movies, there are underrated gems in these short films that aim for what we want to see as a community.

In the long history of Queer Horror, the horror genre tackled through subtext; queer themes on the big and small screen. Thankfully, Queer Horror has been evolving in different ways to present explicitly queer themes in horror. While mainstream horror movies might not develop further explicit queer topics; on the other hand, short films might solve that problem.

Short films may range between 30 minutes or less, but its content time is delicate enough to explore certain queer topics that aren’t seen in theatrical films. In this article, I’ll list several short films that tackle explicitly queer themes as they intersect with demonology, urban legends, dystopia, and many more while highlighting the importance of queer history.

Written and directed by Sam Wineman, The Quiet Room is about the terrifying ordeal that Michael must survive in a mental institution. Michael (Jamal Douglas) is struggling with suicidal ideation after the death of his boyfriend which becomes the latest prey from an urban legend called Hopeless Hattie (Alaska Thunderfuck). From nonbeliever to a believer, Michael sees Hattie hunting down his friends at the hospital prompting him to survive and fight Hattie.

Written and directed by Bears Rebecca Fonte, Conversion Therapist tells the story of Justine (Sara Fletcher), Clay (Jordan Morgan), and Selina (Evelyn Jake), a pansexual and polyamorous trio who kidnap and torture Ira (Michael Dickson), a conversion therapist. In this revenge extreme horror, Ira’s crimes against the LGBTQ+ community come to light in the eyes of the deadly trio with surprising consequences.

Written and directed by Michael Varrati, A Halloween Trick shows an unexpected terrifying trick that aims to Bryce (Ben Baur), a gay party boy who consumes Halloween Season by having sex with random guys every night. These intense nights provoke Bryce’s neighbor Valerie (Tiffany Shepis) to not sleep which puts them in an intense argument. As Halloween Night approaches, Bryce’s ultimate night becomes a deadly fight with a random hookup killer.

Written by Alexander Birrell and Joshua Tonks and directed by Alexander Birrell, The Latent Image occurs in an isolated cabin where writer Robert (Joshua Tonks) is crafting a mystery thriller novel. However, his latest writing will be his last after he encounters a handsome and strange man who seeks shelter in Robert’s home. Soon, a psychosexual ordeal befalls to both Robert and the stranger leading to a devastating truth with no chances to write a happy ending.

Written by Dominic Haxton, Jake Robbins, and David Davin and directed by Dominic Haxton, Tonight It’s You is a terrifying demonic supernatural encounter that falls on CJ (Jake Robbins). As CJ meets and has sex with his latest hookup, Hunter (Ian Lerch) at a shed late at night, CJ gets tangled in a family affair. The arrival of Hunter’s parents and a preacher forces Hunter to experience a frightening transformation while CJ tries to escape.

Written and directed by Jesse Klein, Demons takes place in an absurd messed up world in which serial killer Matt (Javan Nelson) struggles to be gay while finding a loving partner. However, his desire to find his love occurs which pits Matt to confront his desire but also his partner’s weird desires.

Written and directed by Michael Varrati, Unusual Attachment goes techno horror where Hunter (Ben Baur) is looking for a nameless man he met up online. As he navigates through various undesirable strangers online, Hunter manages to find his online crush only to be sent an attachment. This attachment soon becomes a deadly weapon with apocalyptic proportions which places both the online and real worlds into chaos.

Written and directed by Blake Mawson, Pyotr495 takes place in Russia where Pyotr (Alex Ozerov) encounters a stranger for a hookup. Unfortunately, Pyotr soon discovers that this strange man is part of a homophobic gang that tortures gay men in the country. However, the hate gang will become the latest prey of a vengeful creature who seeks justice to the downtrodden.

These QueerHorror short films goes to the jugular in exploring queer issues intersecting with horror. The Quiet Room examines trauma which can become a target for deadly creatures. Conversion Therapy highlights the horrors of conversion therapy for LGBTQ+ teens as well as the hypocrisy of homophobic religious leaders. A Halloween Trick details the problems of debauchery that gay men do which invites strangers who may have unorthodox agendas.

The Latent Image takes inspiration from The Shining in highlighting writer’s block and the blurs between reality and fiction. Tonight It’s You goes full religious horror which presents the issue of targeting gay people for being possessed by demons. Demons mixes Idiocracy and Assassination Nation to present a problematic world while a gay man debates his existence. Unusual Attachment displays a techno horror story about online dating and its issues on gay men. Finally, Pyotr495 highlights the horrors of Eastern European countries that criminalize and persecute the LGBTQ+ community.

Dekkoo, the short films Demons, Tonight It’s You, The Latent Image, and A Halloween Trick is available to watch. On Shudder, Conversion Therapist and The Quiet Room are available in the QueerHorror section. On YouTube, Pyotr495 is available for free. Additionally, my previous articles which are on Medium When We Are At The Center Of Horror, Isolated But Resilient: An Analysis of The Quiet Room and Our Own Worlds have a deep analysis of some of these short films.

Mainstream horror films might present these issues but from a cisgender and heteronormative perspective. As these presented short films play, soon the audience (queer or not) learns that the LGBTQ+ community has a long way to go in finding justice and fighting for their rights. Some of the human horrors like Conversion Therapist and Pyotr495 continue to this day while others impact universally every person.

Still, queer horror short films are aiding this subgenre with tales from a queer underworld view that aims to provoke social commentary and to promote said voices. As queer people find their existence in subtext horror movies, there are underseen gems in these short films that aim what we want to see and understand our identity and the world we live in. The leads in these short films were placed at the center of horror and no matter how short their story was, their experience lives on so others can be invited and tell their own stories.